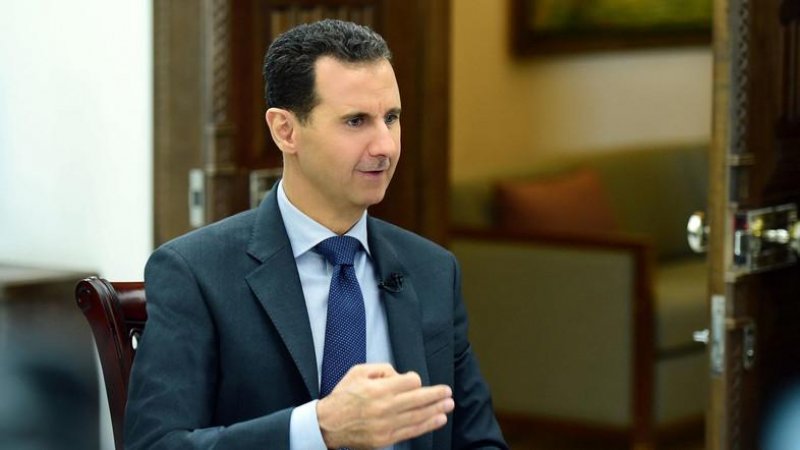 European Union countries on Monday added Syria’s interior minister and six other new ministers to a sanctions blacklist for their role in President Bashar al-Assad’s “violent repression” of civilians.

The European Council grouping the 28 member countries said the ministers who were appointed to Assad’s government in November have been barred from travelling to Europe and will see their assets frozen.

“The Council today added seven ministers of the government of Syria to the list of persons and entities subject to restrictive measures against the Syrian regime and its supporters,” the Council said in a statement.

With the additions, there are now 277 people under EU sanctions for their role in the “violent repression” of civilians in Syria and for their links to the Assad regime.

The EU has also frozen the assets of some 72 entities.

EU sanctions have been in force since December 1, 2011, and are subjected to annual review, with the next one due on June 1.

Other bloc sanctions include an embargo on Syrian oil, investment restrictions, and a freeze on Syrian central bank assets within the European Union.

They also cover export restrictions on equipment and technology that Damascus could use to repress its people as well as those it could use to monitor or intercept Internet or telephone calls.

The Syrian conflict erupted in early 2011 when Assad’s forces staged a brutal crackdown on anti-government protests, sparking violence that has since claimed hundreds of thousands of lives. 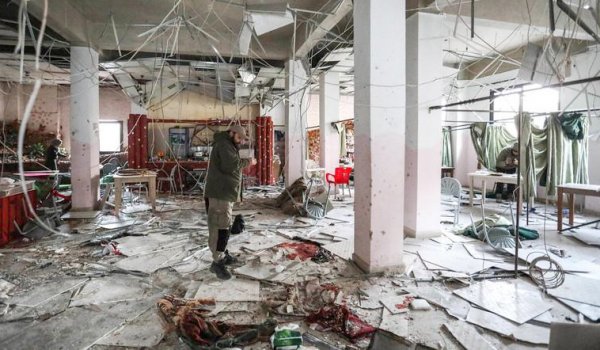 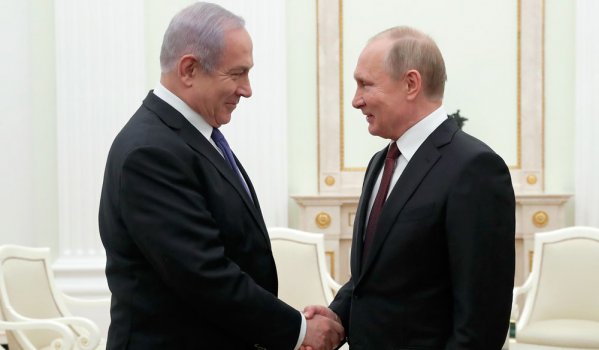 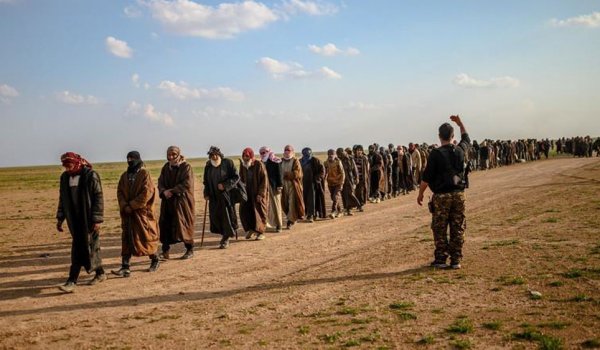 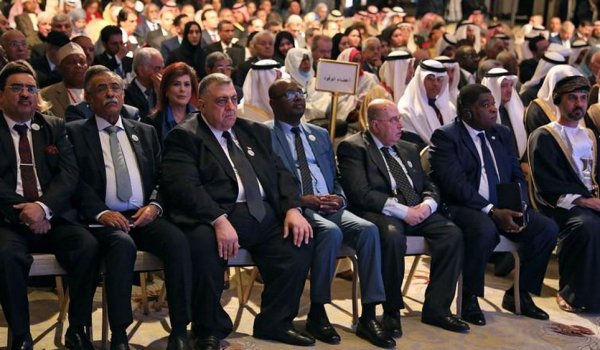 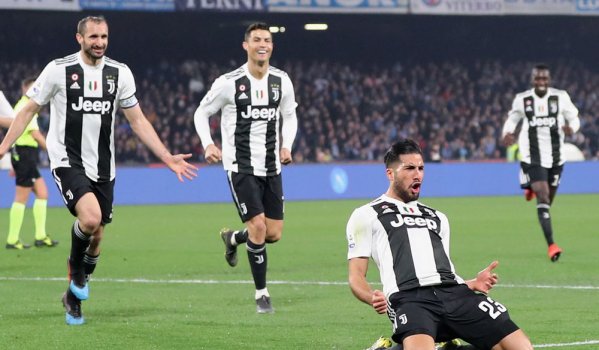