Hillary Clinton rules out a rematch with Trump in 2020 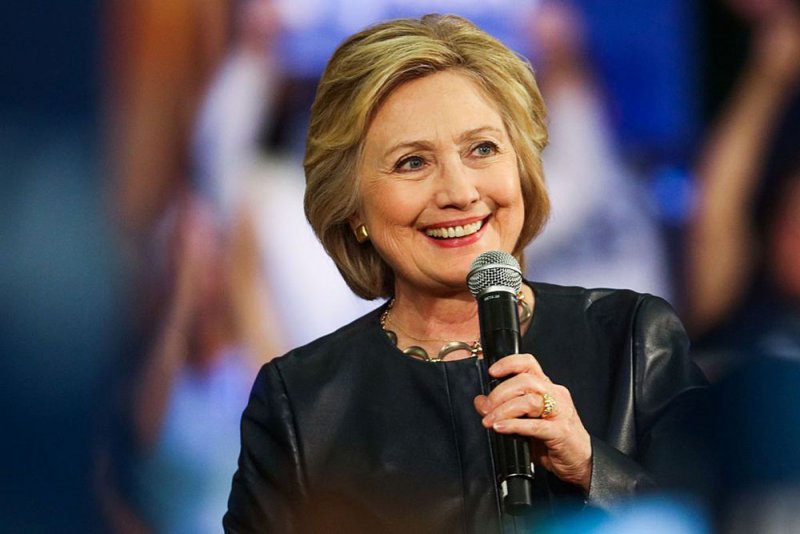 Hillary Clinton says she won’t run for president in 2020 but vows she is “not going anywhere.”

The former secretary of state, senator and first lady ruled out another campaign during an interview posted Monday by New York TV station News12.

Clinton, who lost the 2016 presidential election to Donald Trump, says, “I’m going to keep on working and speaking and standing up for what I believe.”

She says, “What’s at stake in our country, the kind of things that are happening right now are deeply troubling to me.”

She says she has spoken with several of the candidates seeking the Democratic presidential nomination and has told them, “Don’t take anything for granted, even though we have a long list of real problems and broken promises” from the Trump administration. 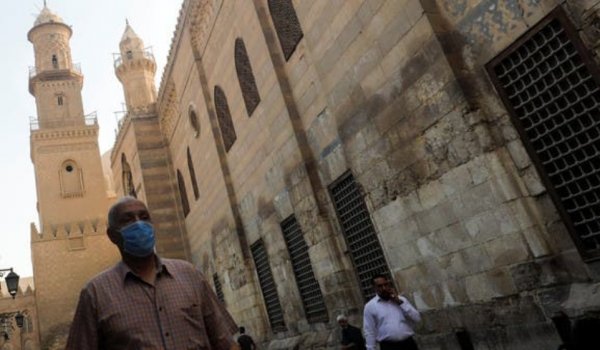 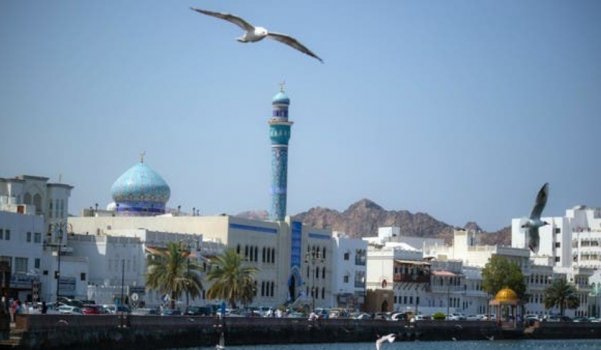 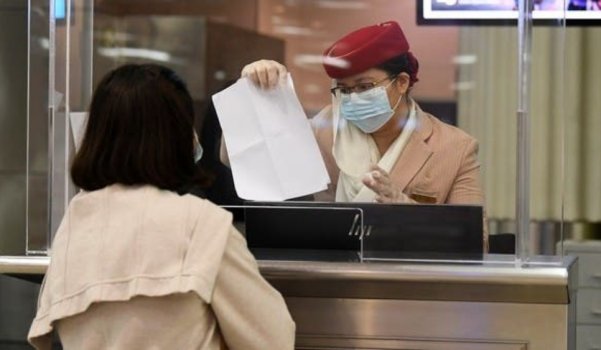 Dubai opens to tourists July 7, all you need to know from Emirates 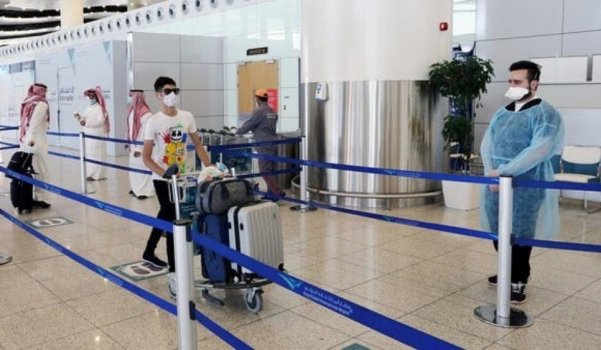 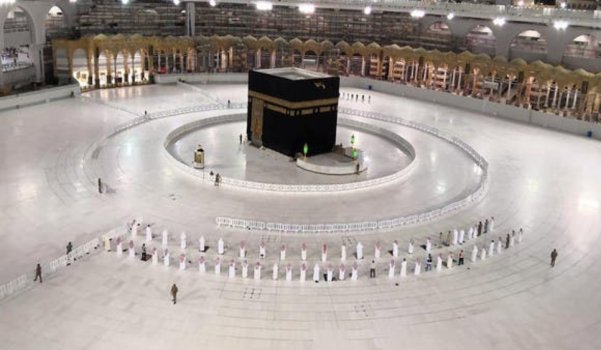 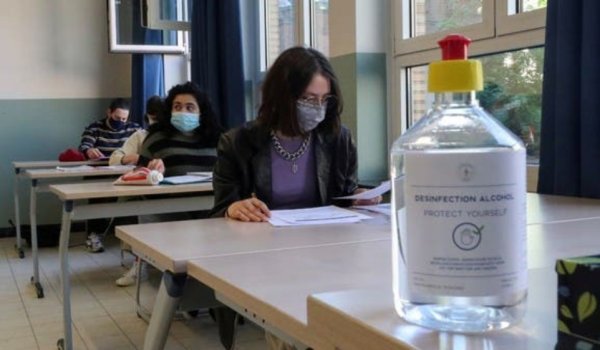 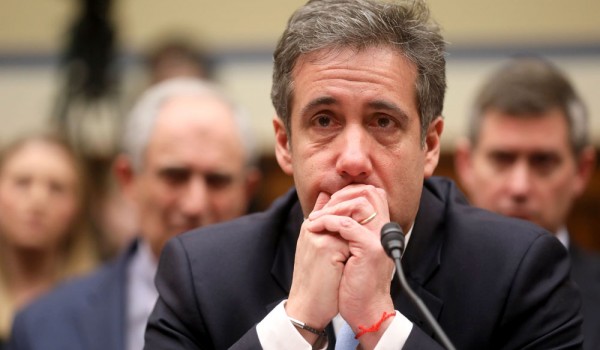 After public grilling, ex-Trump lawyer Cohen to testify on Russia in private 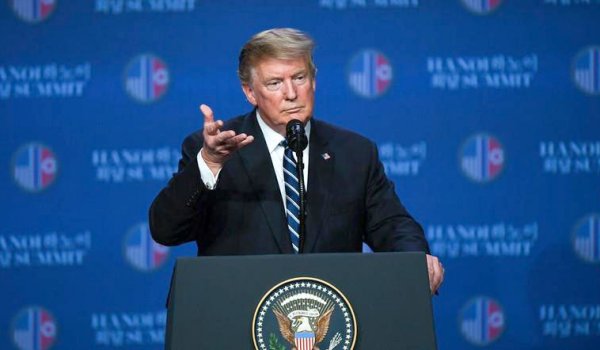 Trump walks away from deal with Kim over N.Korean sanction demands 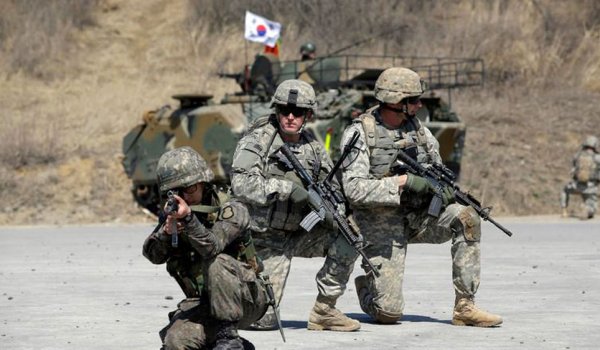 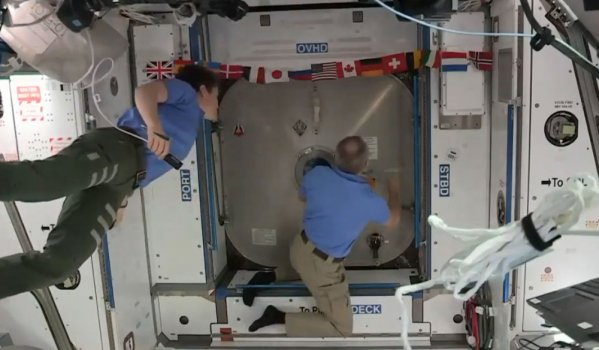 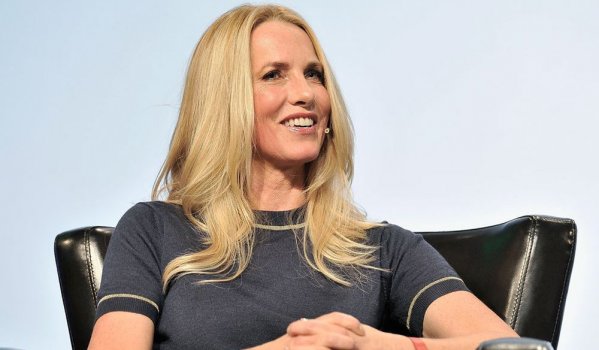 Laurene Powell Jobs invests in news because she worries about democracy