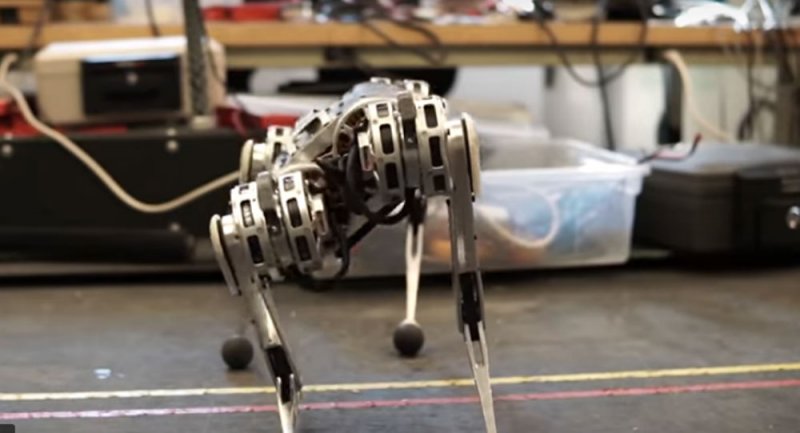 What could rival a champion gymnast? Perhaps the Massachusetts Institute of Technology’s (MIT) new “mini cheetah” robot, which can jump, climb and even perform a 360-degree backflip from a standing position.

On Tuesday, MIT revealed its new, limber four-legged android, weighing in at just 20 pounds. In a YouTube video, the robot is seen bending and swinging its legs and walking both right-side up and upside down. According to MIT researchers, the robot is able to cover uneven terrain about twice as fast as the average person's walking speed.

But perhaps the robot's most impressive trick is its ability to perform a backflip.

"We thought it [doing a backflip] would be a good test of robot performance, because it takes a lot of power, torque, and there are huge impacts at the end of a flip," lead developer Benjamin Katz, a technical associate in MIT's Department of Mechanical Engineering, wrote in a Tuesday university press release.

And even if the backflip doesn't go as planned, that's not a major issue.

"The mini cheetah is designed with modularity in mind: Each of the robot's legs is powered by three identical, low-cost electric motors that the researchers engineered using off-the-shelf parts. Each motor can easily be swapped out for a new one," the press release states.

"You could put these parts together, almost like Legos," Katz said

The robot's lightweight design allows it to carry out fast maneuvers.

"The rate at which it can change forces on the ground is really fast," Katz said. "When it's running, its feet are only on the ground for something like 150 milliseconds at a time, during which a computer tells it to increase the force on the foot, then change it to balance, and then decrease that force really fast to lift up. So it can do really dynamic stuff, like jump in the air with every step, or run with two feet on the ground at a time. Most robots aren't capable of doing this, so [they] move much slower."

The robot will be presented at the International Conference on Robotics and Automation in May in Montreal, Canada. MIT researchers are currently building more robots to loan out to other research groups at the event.

"A big part of why we built this robot is that it makes it so easy to experiment and just try crazy things, because the robot is super robust and doesn't break easily, and if it does break, it's easy and not very expensive to fix," said Katz, who worked in the robot with Sangbae Kim, an associate professor of mechanical engineering.

"Eventually, I'm hoping we could have a robotic dog race through an obstacle course, where each team controls a mini cheetah with different algorithms, and we can see which strategy is more effective," Kim said in the press release. "That's how you accelerate research."

The MIT team is also working on developing another high-impact maneuver that the robot can carry out.

"We're working now on a landing controller, the idea being that I want to be able to pick up the robot and toss it, and just have it land on its feet," Katz said. "Say you wanted to throw the robot into the window of a building and have it go explore inside the building. You could do that." 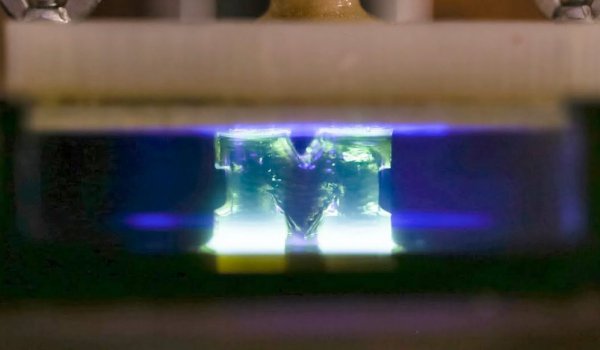 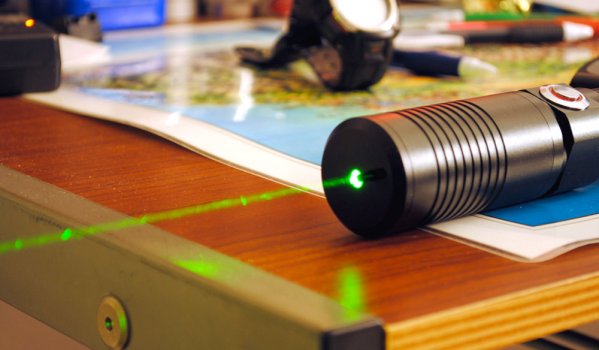 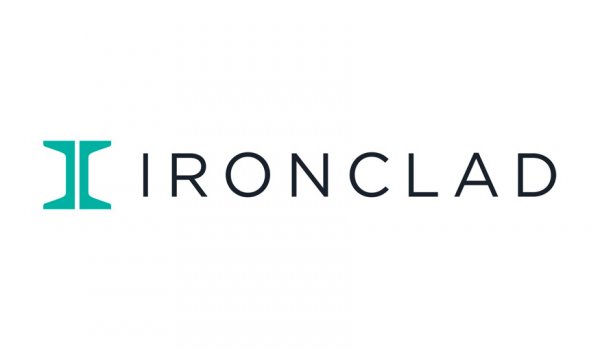 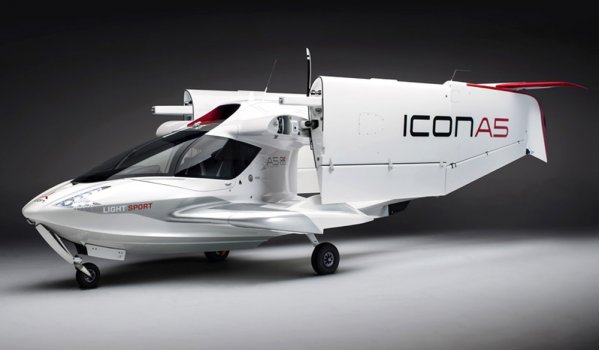 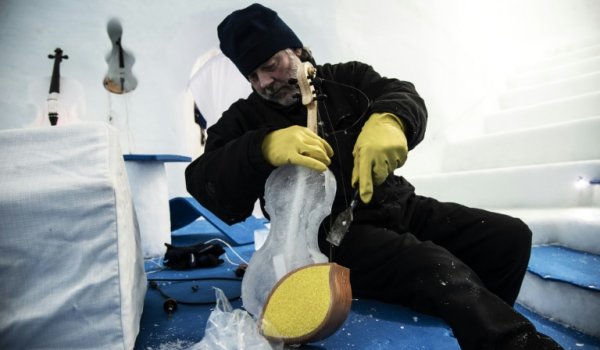