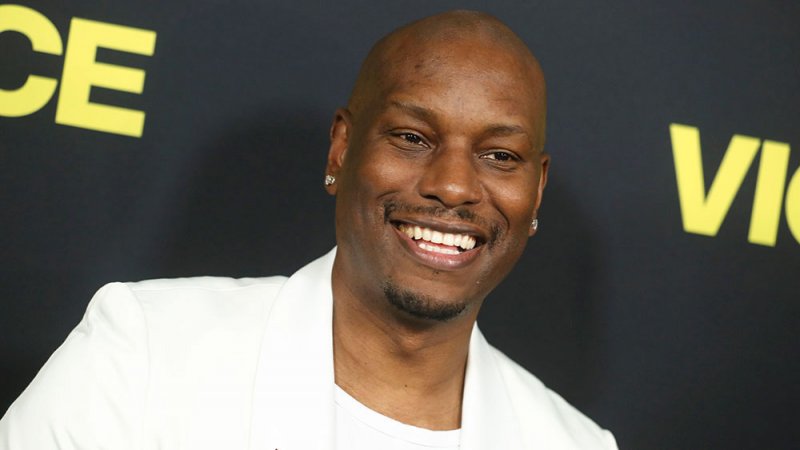 “Fast and Furious” star Tyrese Gibson is in talks join Jared Leto in “Morbius,” a film based on the Spider-Man villain of the same name.

“Safe House” filmmaker Daniel Espinosa will direct the movie. Matt Smith is also on board to appear in the film.

Exact details of who Gibson would play are currently unknown.

Matt Sazama and Burk Sharpless, who co-created the Netflix series “Lost in Space,” penned the script. Avi Arad and Matt Tolmach are producing “Morbius” with Lucas Foster. Palak Patel will oversee the pic for Sony.

Writer Roy Thomas and artist Gil Kane created Morbius in 1971 for “The Amazing Spider-Man #101.” The character was a scientist who tried to cure himself of a blood disease, with tragic results. He became afflicted with vampiric traits such as fangs and a thirst for blood — and wound up battling Spider-Man.

Morbius appeared sporadically in Marvel Comics in the subsequent years and was revived in the 1992 series “Morbius, the Living Vampire,” which had a 32-issue run through April of 1995.

Gibson was just announced to star in and produce Warner Bros.’ upcoming feature biopic on famous Philadelphia-born R&B singer/songwriter Teddy Pendergrass. He is also currently shooting “Black & Blue” for Screen Gems and will soon begin filming the ninth installment of the “Fast and Furious” franchise. 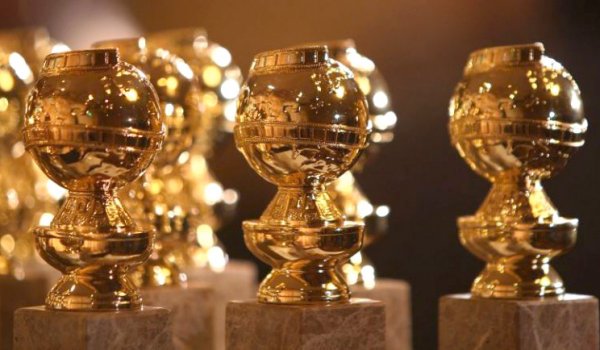 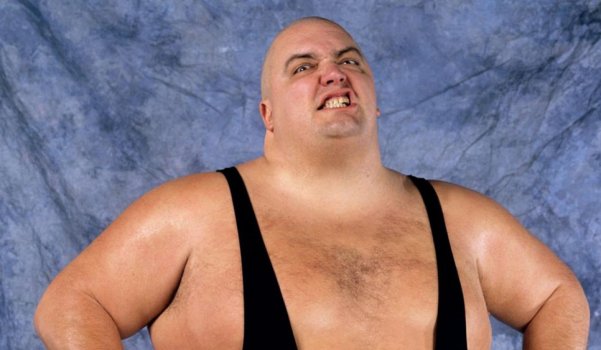 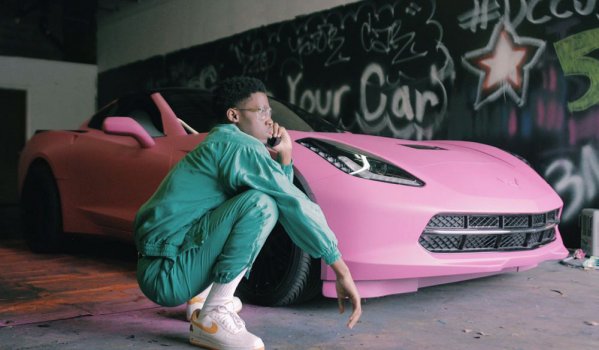 Telling stories of gang life, while risking their own 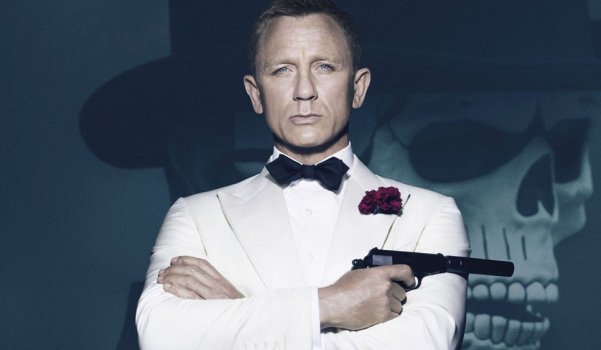 New James Bond film 'will not be called Shatterhand' 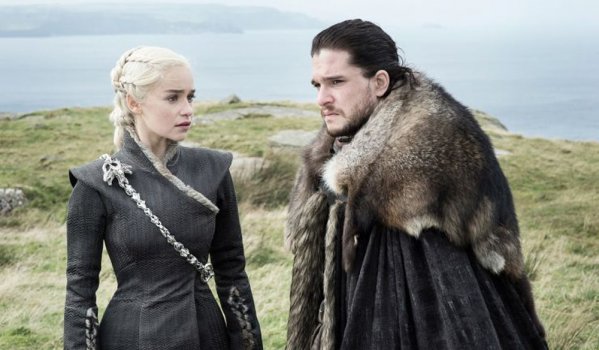 Watch the trailer for the final season of ‘Game of Thrones’