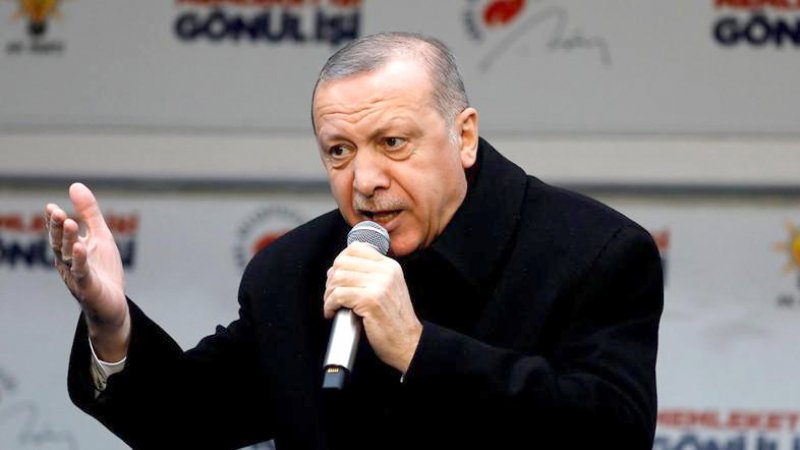 Turkey will not go back on its agreement to buy S-400 missile defense systems from Russia, President Recep Tayyip Erdogan said on Wednesday, adding that Ankara may subsequently look into buying S-500 systems.

NATO member Turkey has repeatedly said it is committed to buying the Russian missile defense system, despite warnings from the United States that the S-400s cannot be integrated into the NATO air defense system.

The US State Department said on Tuesday that Washington had told Turkey that if it buys the S-400 systems, the United States will have to reassess Ankara’s participation in the Lockheed Martin F-35 fighter program.

In an interview with broadcaster Kanal 24, Erdogan said it would be “immoral” for Turkey to turn back from its deal with Russia.

Erdogan also said that Turkey could not accept control of a planned safe zone in northern Syria being given to anyone else. The US-backed Syrian Kurdish YPG militia currently controls the area, but Turkey considers the YPG a terrorist organization.

Erdogan added that if the United States could not take back the weapons it had given to the militia in Syria, it should give them to Turkey.

Washington has previously said the S-400 deal could jeopardize its offer to sell a $3.5 billion Raytheon Co. Patriot missile package to Ankara and possibly result in US sanctions. But Erdogan said it was a done deal.

“It’s done. There can never be a turning back. This would not be ethical, it would be immoral. Nobody should ask us to lick up what we spat,” Erdogan said.

He said that Turkey was still open to buying Patriot systems from the United States but only if the conditions are suitable, and he added that Ankara may seek a deal to procure S-500 systems from Moscow later. 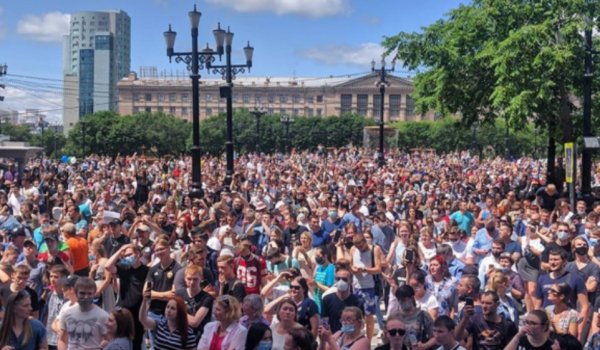 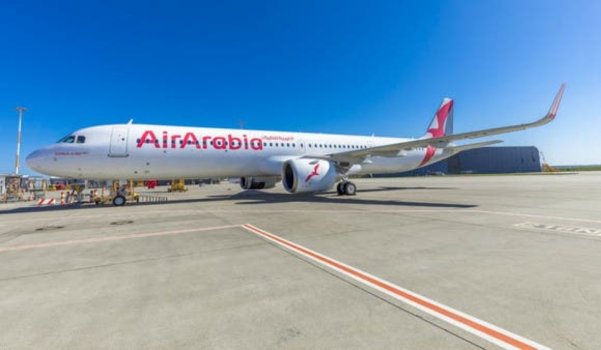 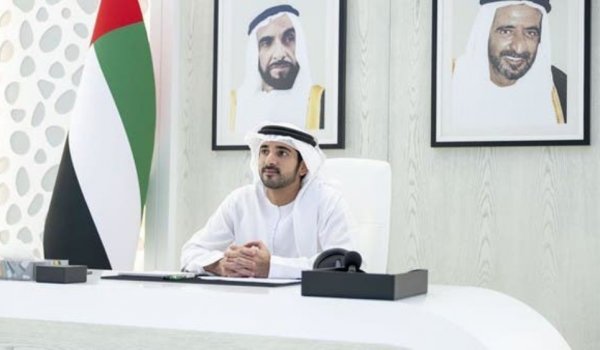 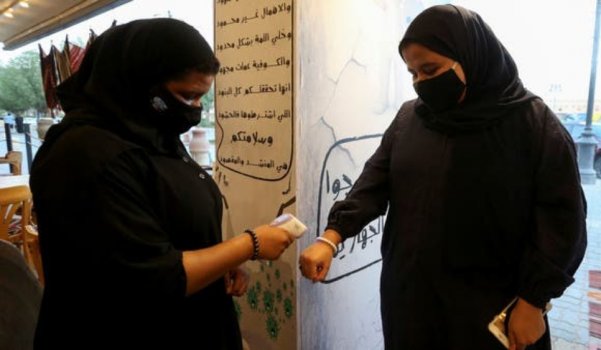 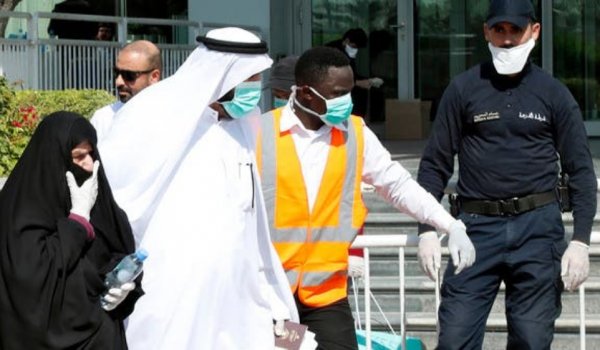 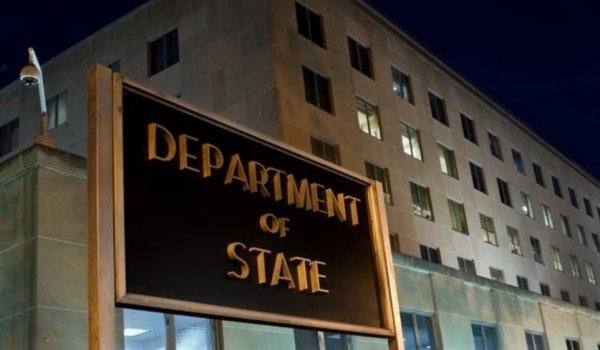 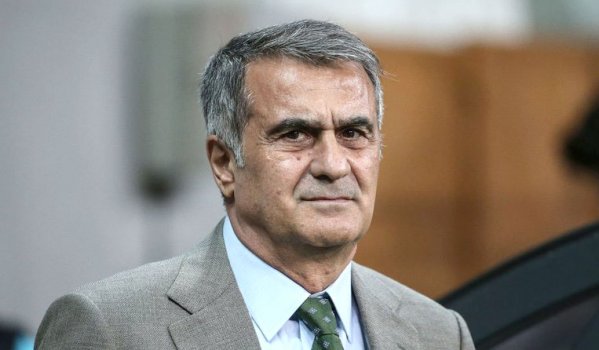 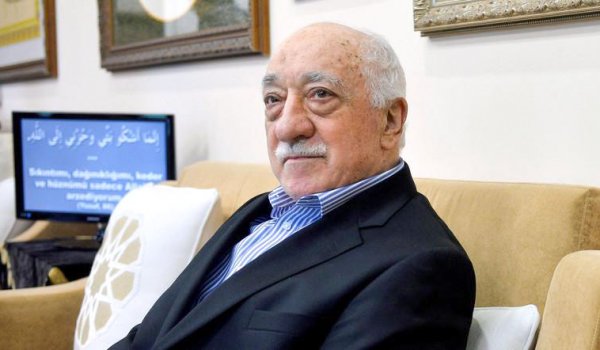 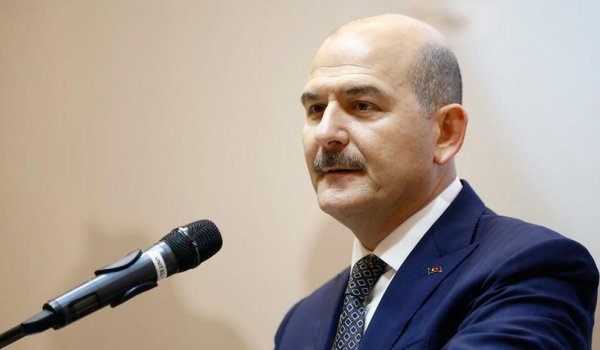 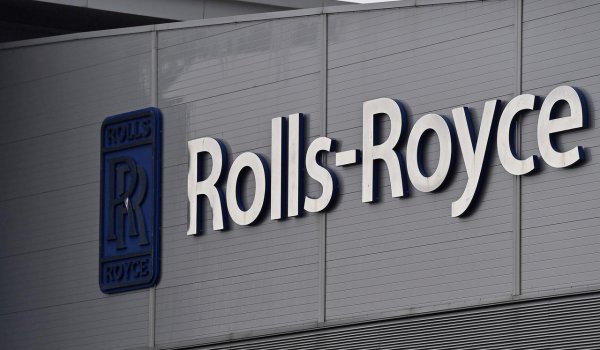 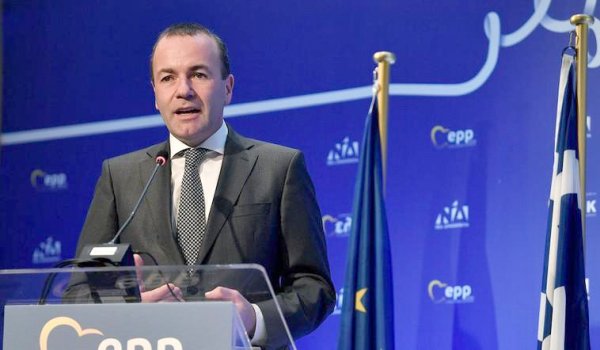