Over 695 Filipino workers have been granted the flexible work permits of which 149 are former domestic workers. 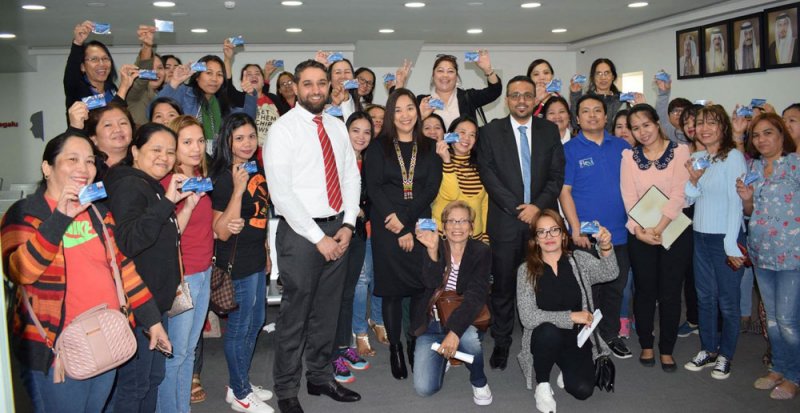 Over 1,300 Filipino nationals in Bahrain are eligible to apply for the flexible work permits, according to the Philippine Embassy in Bahrain.  As of March 2019, the embassy assisted a total of 44 beneficiaries of its Financial Assistance Program for successful Flexible Visa applicants at the LMRA Sitra Branch.

The former domestic visa holders are the third batch of beneficiaries for 2019 to receive their Flexi Visa blue cards under the Embassy’s Financial Assistance Program for irregular workers who are successfully approved for the flexi visa by Bahrain’s LMRA.

Since the Embassy started the Financial Assistance Program, a total of 695 Filipino workers have been granted the flexi visa. Out of this number, a total of 149 are former domestic workers.

In a statement, Ambassador Alfonso Ferdinand Ver said “The financial support is designed to help undocumented Filipinos legitimize their stay in that country. Those qualified to apply for the flexi visa will take this opportunity to legalize their status in Bahrain”

Speaking to Albilad “When we heard about the flexi visa program we were very thrilled because here was a chance for people in our community to get that legal status in Bahrain. This also is highly favourable for us because even if we get a job, some companies may say they don’t have a visa for the time being so having a flexi visa in hand, we can still work without breaking the law” said Karyl Pinto who has also applied for the flexi visa.

“Many people I know have applied because their visa had expired and have not been renewed for a long time. For some, their contract has ended and they still want to continue to be in Bahrain so as to earn a living. Although this is a great initiative, most people do prefer to land a secure job and be on their company visa so as to not have to pay for recurring fees later” she added.

“This also gives many the scope to search for jobs in the time being even if it is a part-time job as many juggle two to three part-time jobs to make ends meet. Added to that we do have medical benefits and a ticket back home so it’s great” she said.

The permits also known as “blue cards” were launched by the Philippine Embassy last year in Bahrain as a part of a scheme. This allows illegal expatriate residents in possession of expired or terminated work permits to sponsor themselves as freelance workers.

The Philippine Embassy will pay the BD449 flexible work permit application fee on their behalf, as well as a recurring monthly fee of BD30 for the first two months and a BD5 registration charge. The permit is valid for two years and renewable thereafter, and comes with a residence permit. 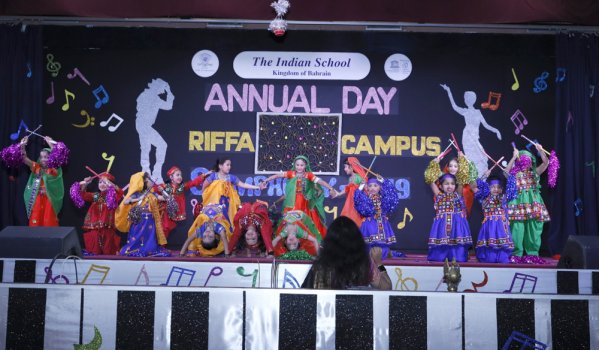 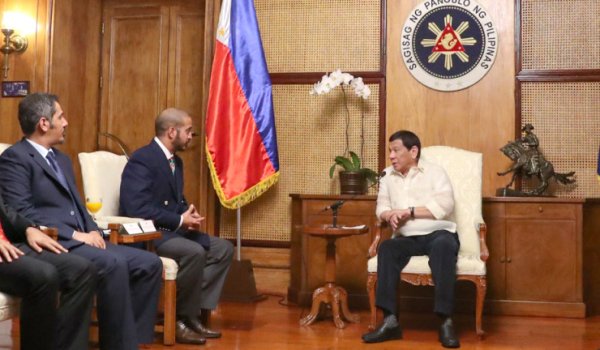 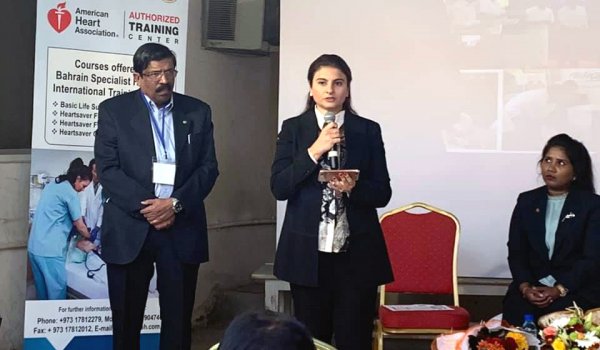 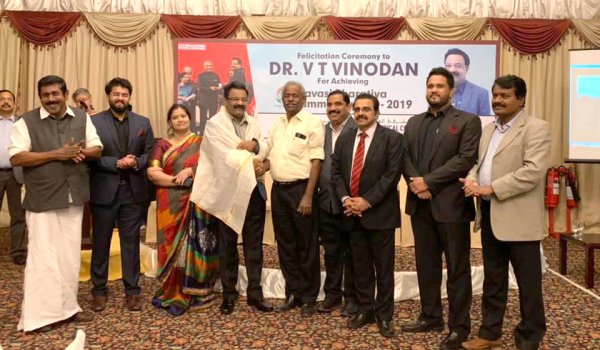 Awardee felicitated for years of contribution to Bahrain 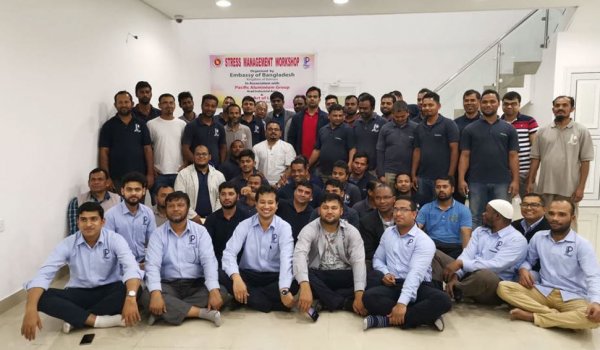 A new wave of initiatives to combat suicides among expats