Saturday 30th of May 2020
Arabic/عربي
Bahrain

The accident was, apparently, due to high speed and lack of attention. 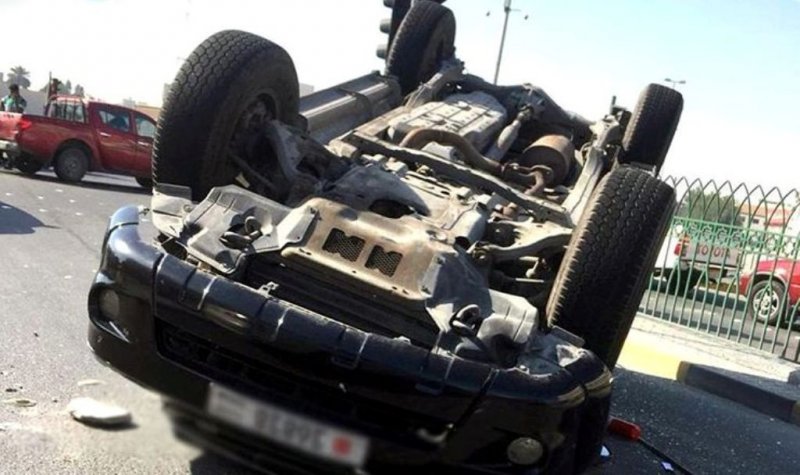 A Bahraini driver sustained minor injuries when his car deteriorated and flipped over, announced the Ministry of Interior on its official social media accounts.

The traffic accident, which received a massive number of views and comments as the video was widely circulated, occurred on Shaikh Salman Street near Al-Sehla area.

Causes of the accident are still unknown as no official details have been revealed yet. But preliminary information indicates that driver, whose age is still unknown, suddenly lost control of his car, deteriorated and flipped over. The accident was, apparently, due to high speed and lack of attention.

As the accident caused huge traffic jams, police were present at the scene to facilitate the flow of traffic until the traffic police arrived and removed the car. The Ministry of Interior in cooperation with the General Directorate of Traffic stated that they initiated an investigation into the accident. 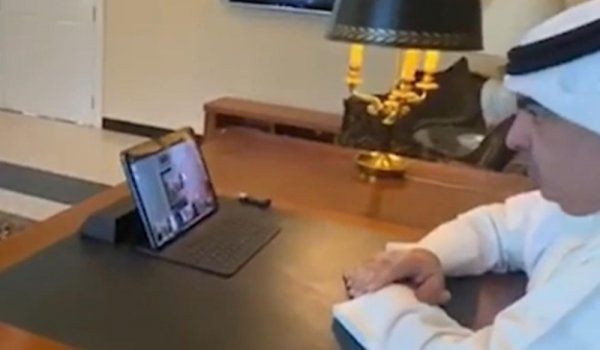 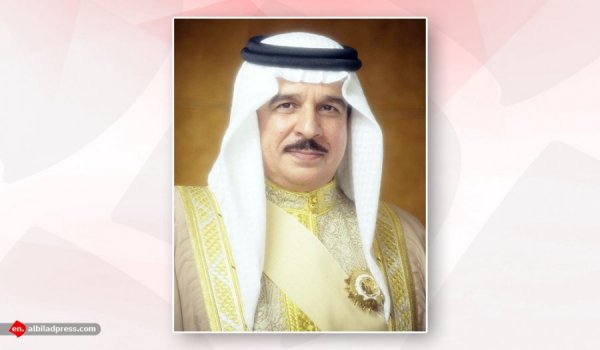 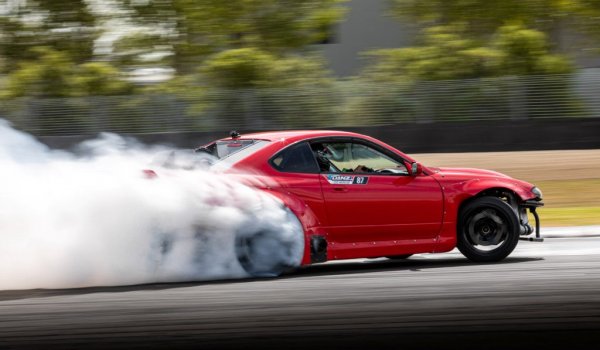 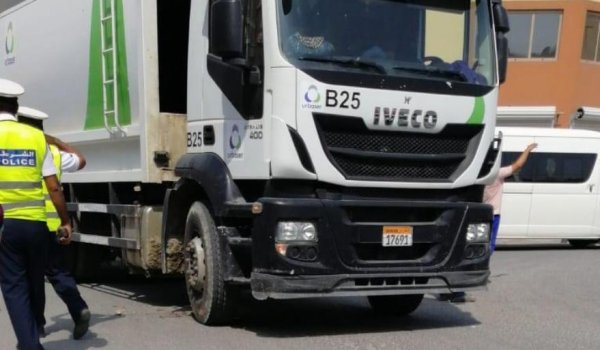 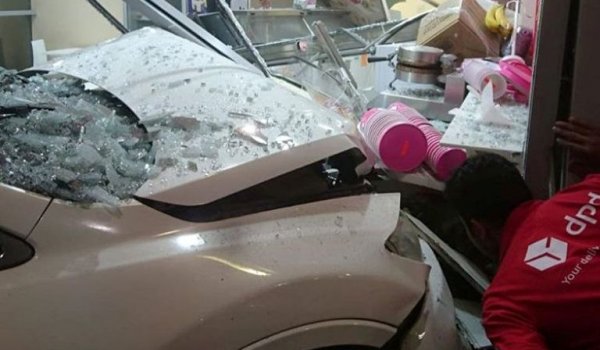 A car crashes into an ice-cream shop 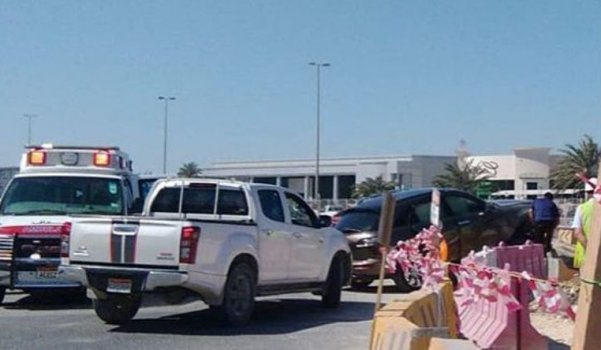 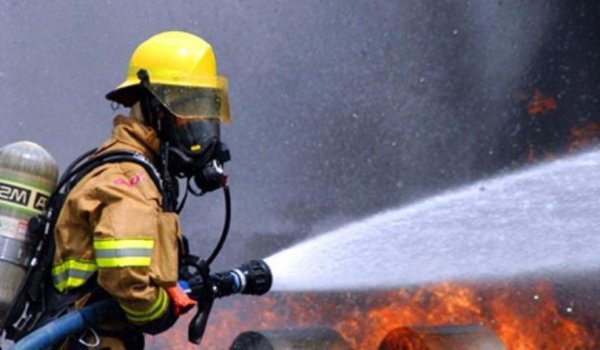