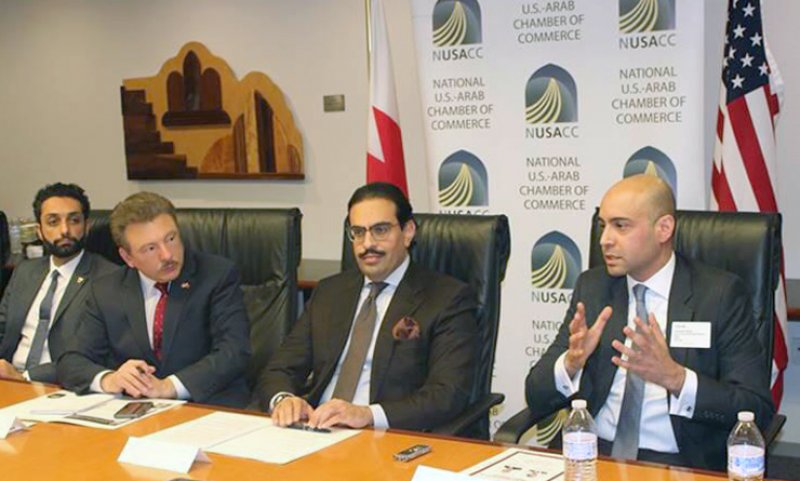 The National U.S.-Arab Chamber of Commerce (NUSACC), in partnership with the Embassy of the Kingdom of Bahrain to the United States of America, hosted an Expert Roundtable on financial technology (fintech) opportunities in Bahrain.

Amongst the speakers were, the Ambassador of the Kingdom of Bahrain to the United States of America, Shaikh Abdullah bin Rashid Al Khalifa and the Chairman of FinTech Consortium Bahrain and Board Member of Bahrain FinTech Bay, Mr. Maissan Almaskati.

The Bahraini Ambassador affirmed in his remarks that Bahrain’s role in shaping the region’s financial industry has been 40 years in the making”.

He also noted that the Kingdom’s early endeavors in reforming an oil-dependent economy to become a regional financial hub shows that Bahrain’s forward-thinking policies and regulatory expertise resulted in more licensed financial institutions and registered funds than anywhere else in the region.

He also illustrated how the Government of Bahrain has made economic diversification the cornerstone of its Vision 2030 goals, with SMEs expected to play a significant role.

He added that the future of the financial industry revolves around fintech innovation, and Bahrain is at the forefront of providing an ideal environment for a healthy fintech ecosystem.

The Bahraini Ambassador noted that while the Kingdom is progressive in supporting public and private sector funding to drive fintech development, it still maintains strong regulatory and oversight standards.

It is worth noting that the Central Bank of Bahrain (CBB) has created a regulatory “sandbox” that provides a secure,virtual space that allows fintech companies to test and develop digital banking products.

In this spirit, the CBB announced on February 25 the most comprehensive cryptocurrency regulations in the Middle East.

For his part, Mr. Maissan Almaskati the strong regulatory framework is essential for Bahrain to compete around the world, adding that the Bahrain Fintech Bay is considered a partnership platform that involves every financial institution and technology firm that operates in the country, as well as government stakeholders.

The Associate Director of the FinTech Program at the Milken Institute, Jackson Mueller, noted that Bahrain has taken a number of steps in recent years to bolster its position in financial technology, where the Kingdom has made has made a concerted effort to become the leading FinTech hub in the region. He also added that the Central Bank is actively engaged in offering policies that foster a conducive ecosystem, one that supports both international and domestic FinTech companies.

In the Bahraini Ambassador’s closing remarks, he affirmed that there is no shortage of reasons why business investors should choose Bahrain as a fintech destination, as the Kingdom’s continued development of the fintech sector provides an opportunity for our country to strengthen its wider financial services by capitalizing on our solid banking foundations. 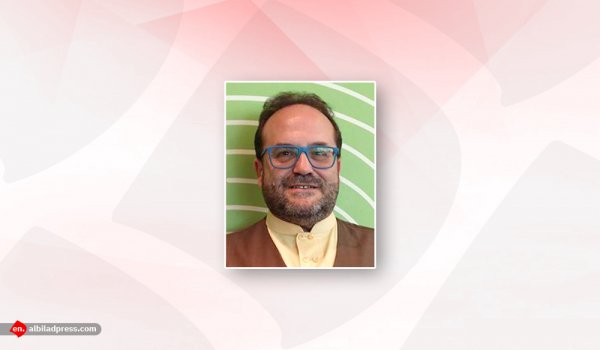 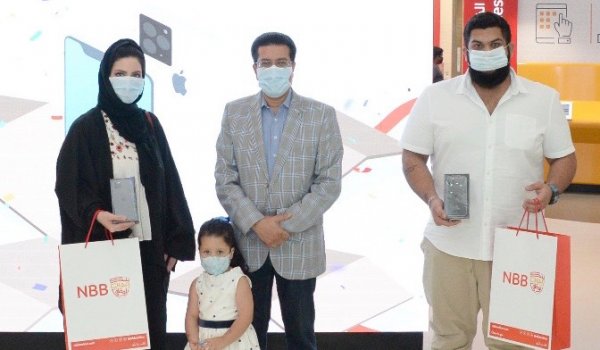 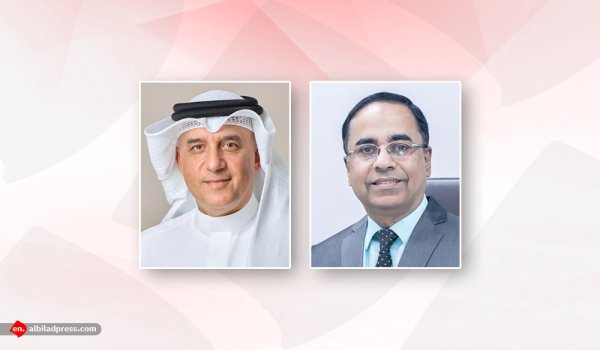 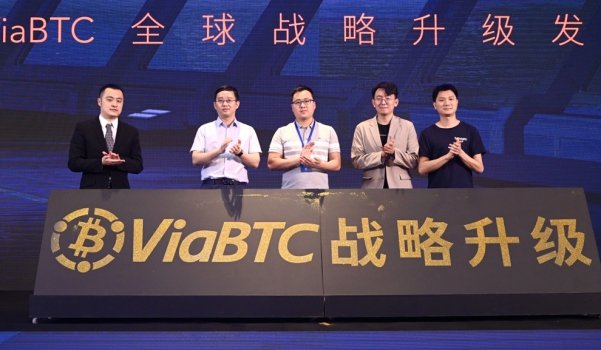 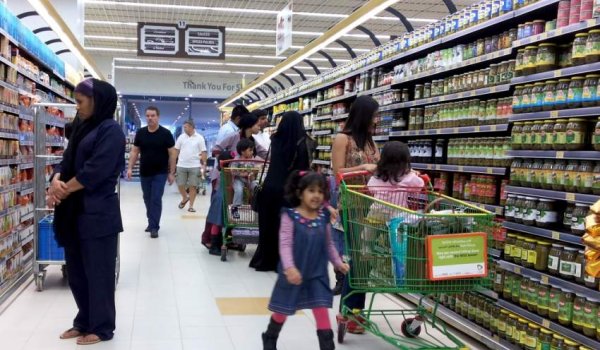 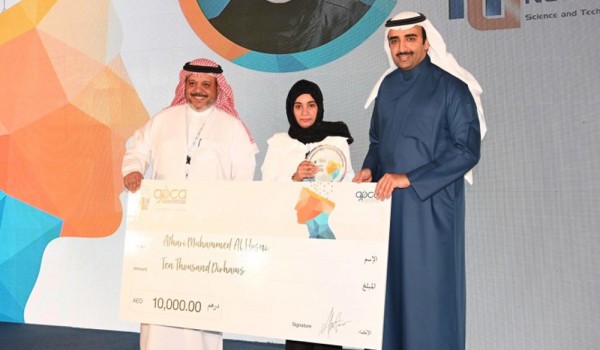 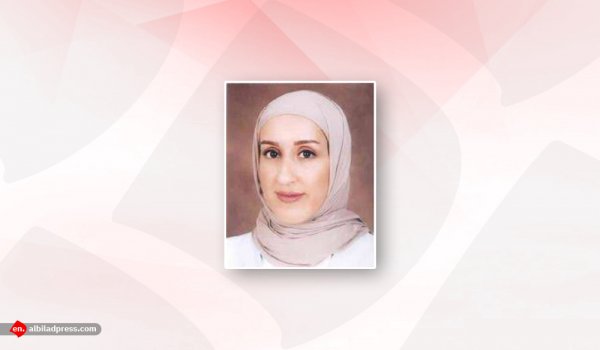 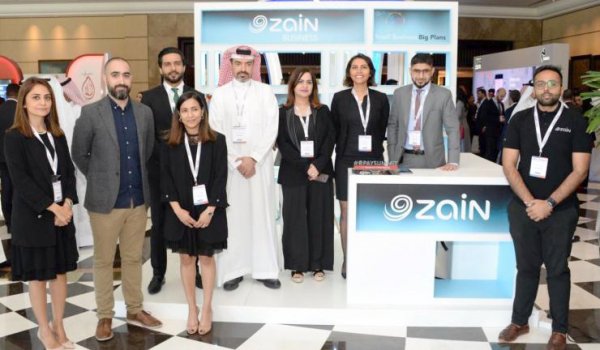 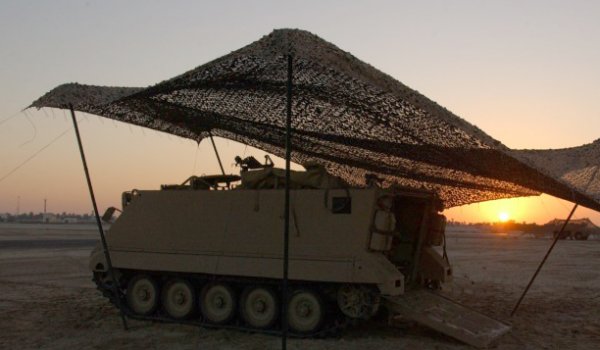 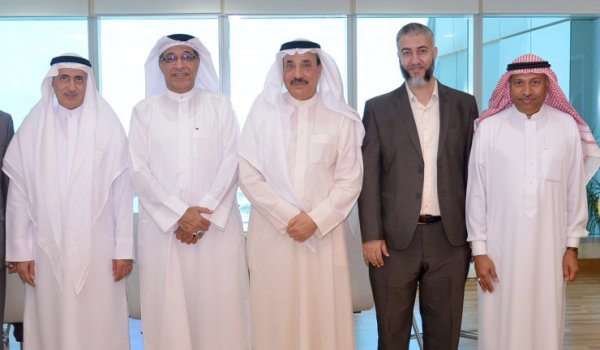