Obligating employers to transfer wages to the workers’ bank accounts 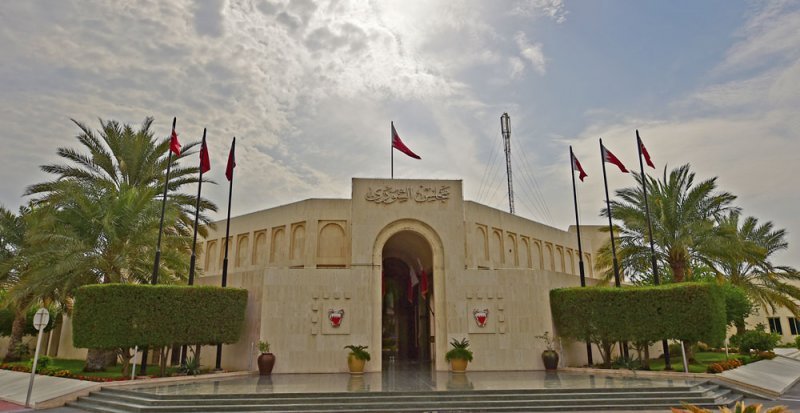 Shura Council approved a law decree to amend some provisions of the labor law in the private sector, including the establishment of a mechanism to protect the wages of workers by obligating employers to transfer wages to the workers’ bank accounts.

The Decree-Law also included a prohibition on discrimination of sex, origin, language, religion or creed, and setting penalties for any violation of this, it also included the criminalization of sexual harassment in the workplaces.

The Council said that most of the countries have turned into Banking transactions, and that Bahrain must also keep pace with this development and not ignore the human rights of the workers, as this decree will make the monitoring process easier for the Ministry of Labor.

The Council also stressed that many workers with low wages are not paid and cannot file complaints against the employer fearing the threat of being deported. 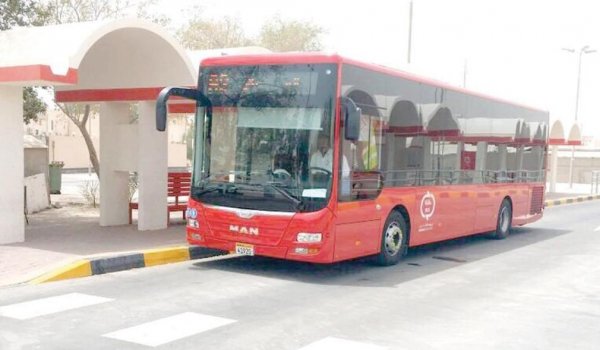 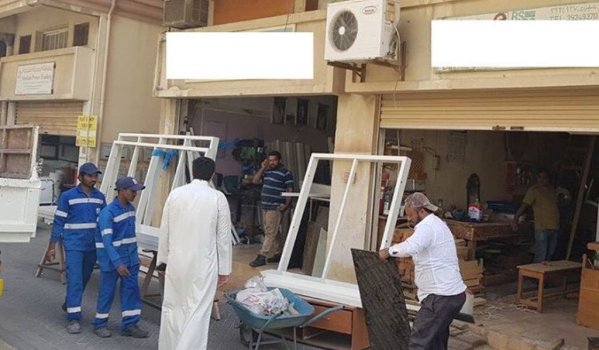 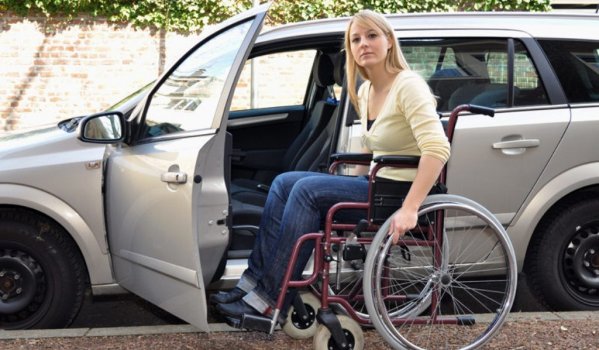 162 differently-abled to be trained on driver’s license 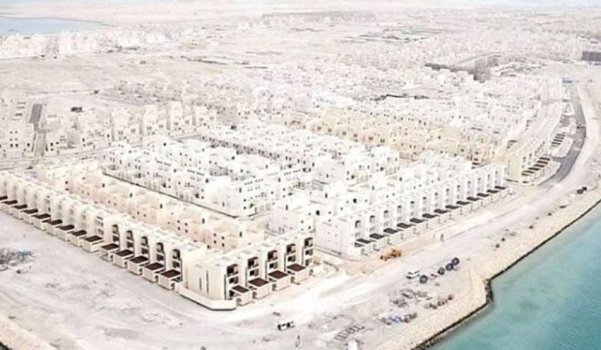 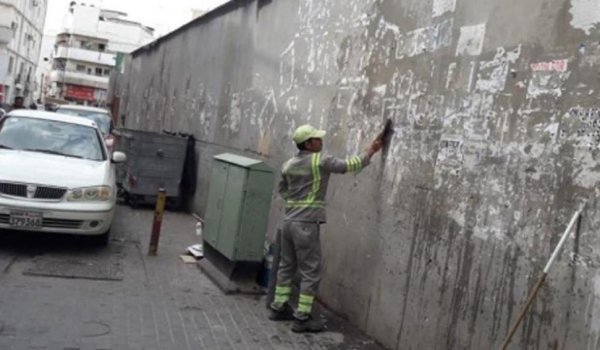