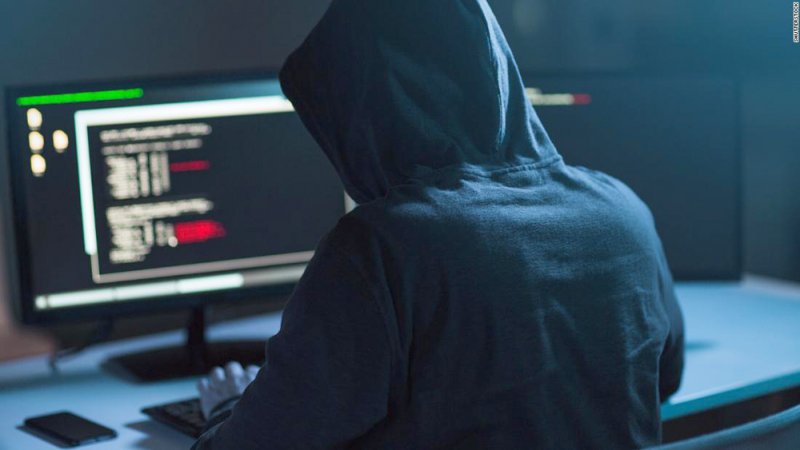 On Wednesday, a Georgia man pleaded guilty to hacking into the Apple accounts of several famous musicians and athletes and spending thousands of dollars from the victims’ accounts.

According to the Justice Department, Kwamaine Jerell Ford, 27, obtained the login credentials belonging to dozens of professional athletes, including NBA and NFL players, as well as famous rappers, through a phishing scheme. Ford sent emails from addresses pretending to be an Apple support representative.

The Justice Department did not disclose who exactly was hacked.

Apple received what the Justice Department cited as “hundreds” of unauthorized logins from the victims’ accounts. After receiving the login credentials, Ford would attempt to take control of the accounts by changing the email addresses and passwords, which meant that victims were unable to access them without the help of an Apple employee.

Ford spent thousands of dollars on everything from furniture and money transfers to travel expenses.

“The high profile victims in this case are an example that no matter who you are, hackers like Ford are trying to get your personal information,” said FBI special agent Chris Hacker. “This case demonstrates the need to be careful in protecting personal information and passwords, especially in response to suspicious e-mails. Hopefully this is a lesson for everyone, not just the victims in this case.”

A number of celebrities have had their Apple accounts hacked in the past due to phishing scams. In 2014, at least four hackers infiltrated the iCloud accounts of celebrities and leaked their nude photos online — an event known as Celebgate. Four hackers have been sentenced for their roles as of August 2018. 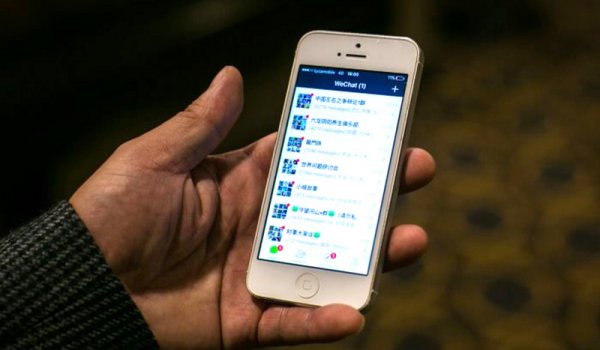 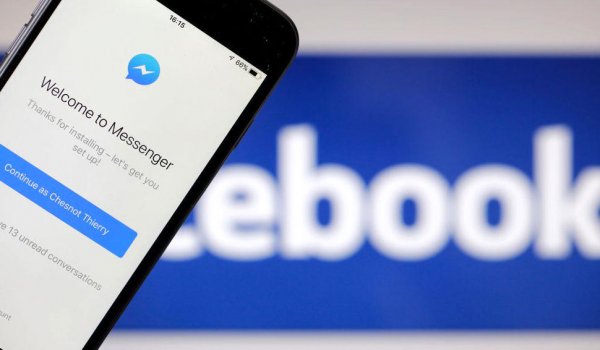 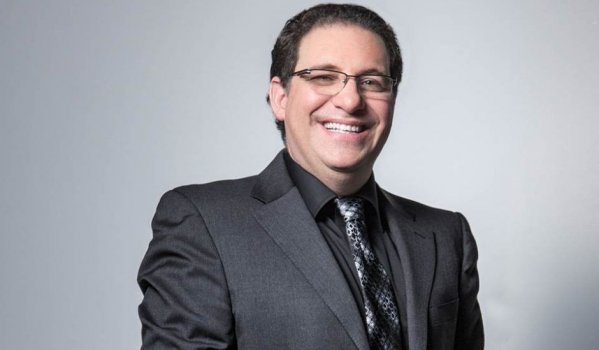 World's most infamous hacker to speak at Dubai cyber summit 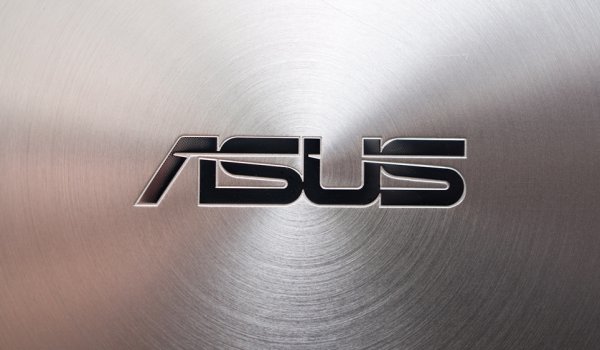