India joins the growing list of countries that ban the app used by many to showcase their skills. 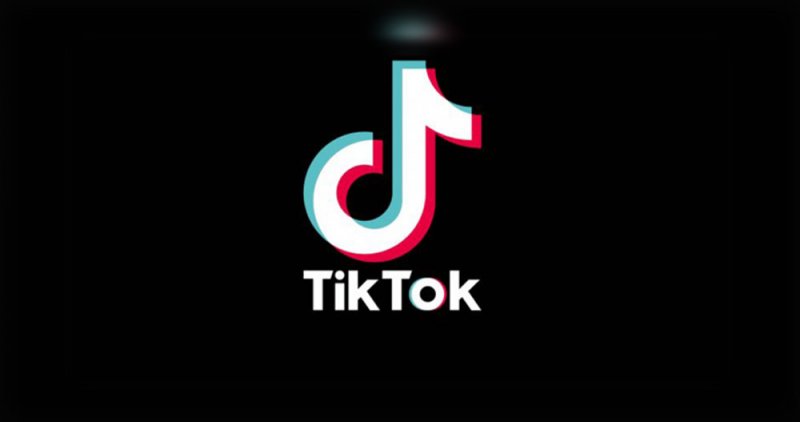 A short video app has been creating quite the buzz across expatriates. The Indian government ordered Apple and Google to block TikTok Video as it caused various problems. ET had reported on Tuesday that the MeitY had asked Google and Apple to prohibit downloads of the app following the Supreme Court’s refusal on Monday to stay the original April 3 directive of the Madras HC.

With the growing list of countries that have decided to ban the app owned by China's ByteDance, India joins Bangladesh and Indonesia.

Communities in Bahrain have emphasized that Tik Tok although may have adverse effects as stated it also allowed people to show their skills for acting and drama. It was one medium that allowed millions of people to see one’s skill by the press of a button.

Bahrain Mallu Musers (BM2) which is a community in Bahrain encourages people to come and show their theatre skills. They provide a platform to those who haven’t got the opportunity before to show off their talents. In this way, Tik Tok has allowed many to do just that. Hundreds of people who had used this App had come together during a BM2 gathering.

ET reported that the reason cited by the Madras High Court order to ban TikTok was that it encouraged pornography and made young users vulnerable to sexual predators. In Bahrain itself, major companies in association with community organizations have utilized the app for competitions.

Last month alone in Bahrain Lulu - joy Alukkas sponsored a valentines day Tik Tok video contest which had more than a hundred entries. This shows the number of people that use this video app. Pages and groups have also been made to connect people across Bahrain who avidly shares Tik Tok videos.

According to ET, MeitY’s order will help stop further downloads of the application, but people who have already downloaded it will be able to continue using it on their smartphones said both the people familiar with the development. 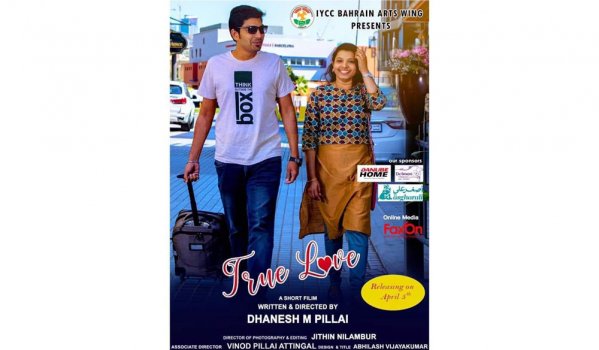 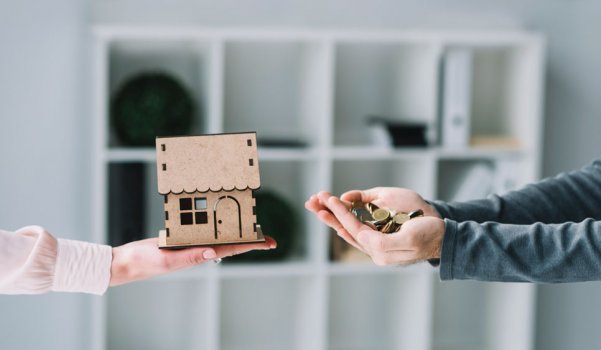 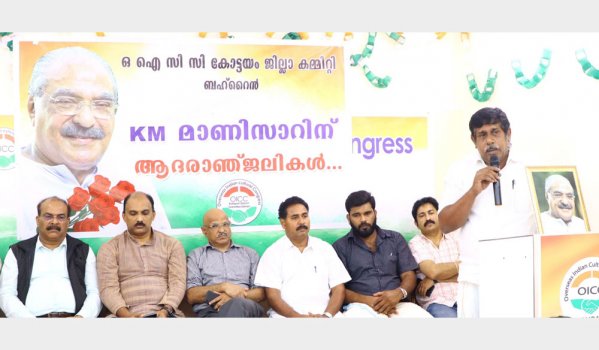 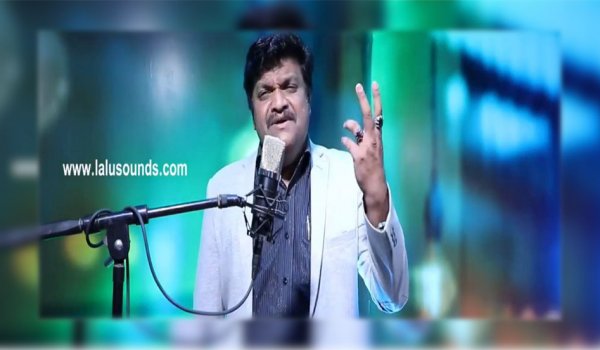