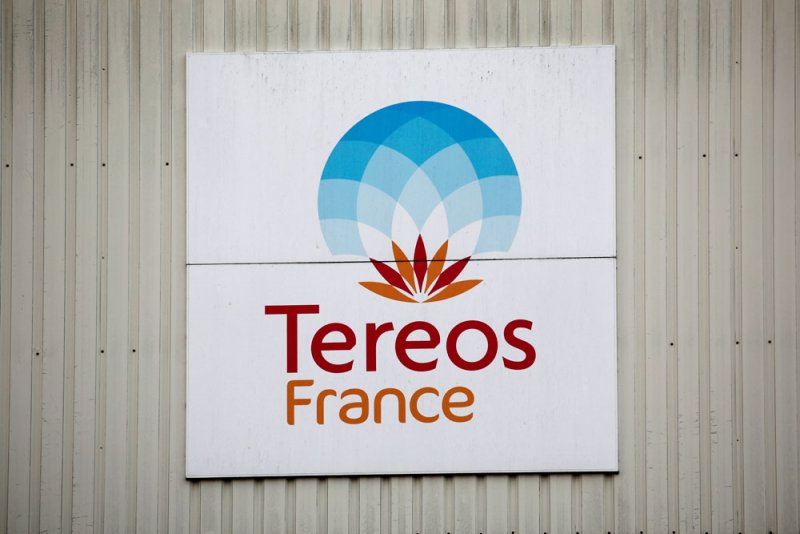 Tereos, the world’s second-biggest sugar producer, has struggled to cope with poor market conditions since the European Union’s output quota regime ended in 2017, warning that it would post a loss for a second year in a row this season.

The debt-laden cooperative group said in February it had subscribed a 250 million euros ($281 million) loan with BNP Paribas, Natixis and Rabobank, to reimburse half of its 2020 bond one year in advance.

Tereos then launched a syndication round with about 10 banks, including other members of its banking pool and new ones, in a bid to spread the risk, the two sources said.

The call, for 50 million euros, had not secured any bids by April 15, they said.

“The group is in constant dialogue with its financial partners on various financing operations around the world. The group does not comment on these non-public discussions which, taken in isolation, may give a misleading picture of the group’s funding,” Tereos said in an email statement.

Potential bidders were put off by tough conditions for European sugar producers faced with a collapse in prices, the two sources said.

The company’s high debt level and poor results expected this year deterred one potential bidder, a third source familiar with the syndication round said.

Tereos held net debt of 2.7 billion euros by Dec 31, up 4.5 percent on the year, putting the net debt to adjusted EBITDA ratio at 8.0 versus 4.1 a year earlier.

Concerns about Tereos’ financial health in a difficult sugar market sent yields on the group’s bonds to all time highs late last year and they have remained high since with Tereos’ June 2023 bond yielding 8.5 percent on Thursday.

The sugar maker said in February it maintained at group level a financial security of 1 billion euros as of Dec 31, 2018, including a still undrawn 225 million euros back-up facility, despite plunging profits.

A surge in output after the European Union abolished production quotas and a 40 percent slump in prices since early 2017 in an oversupplied world market has hit profits for several European firms.

Tereos has said that the group does not expect to close any plants in France.

The group is looking at opening its business to partners to boost diversification and internationalisation. The process could take two or three years, it said. 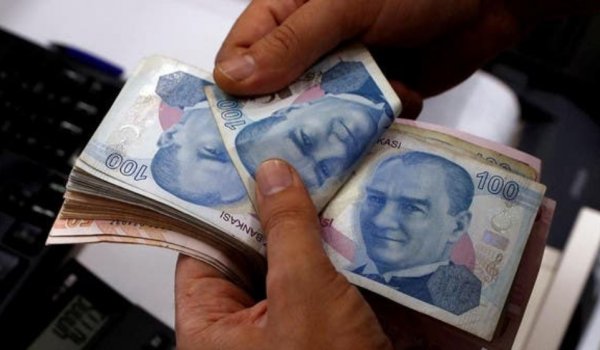 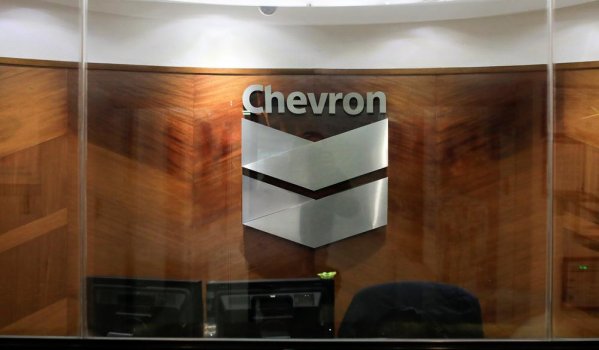 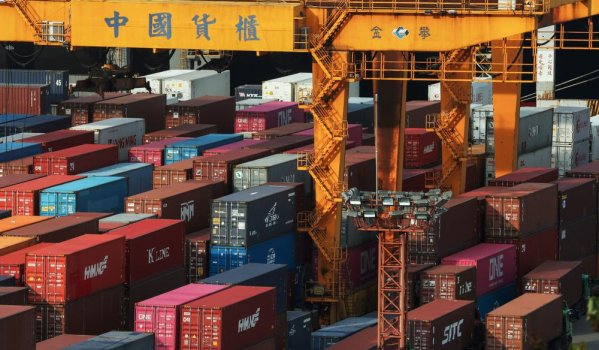 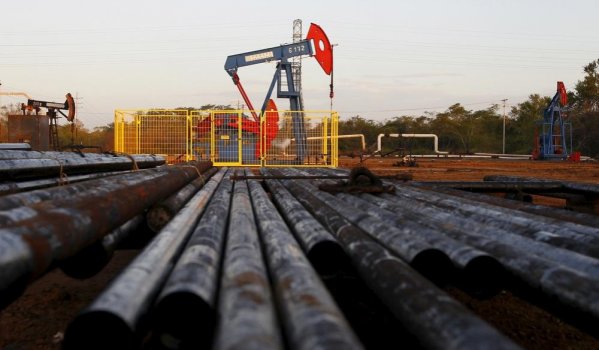 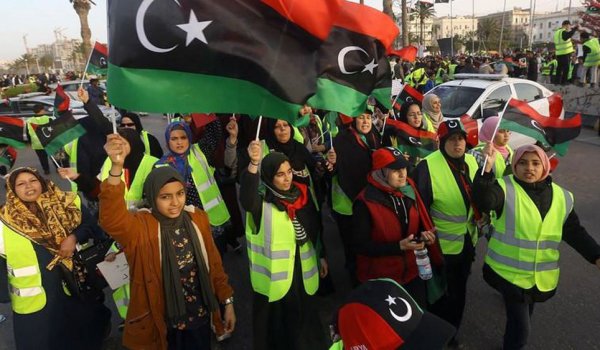 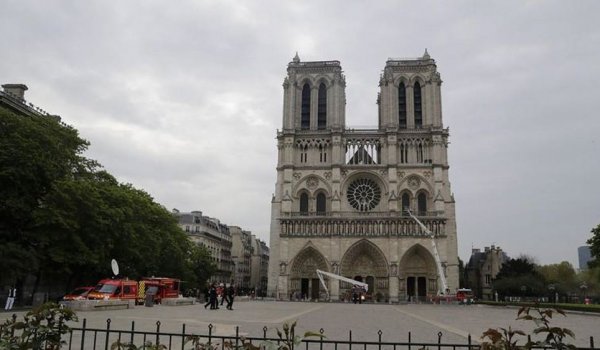 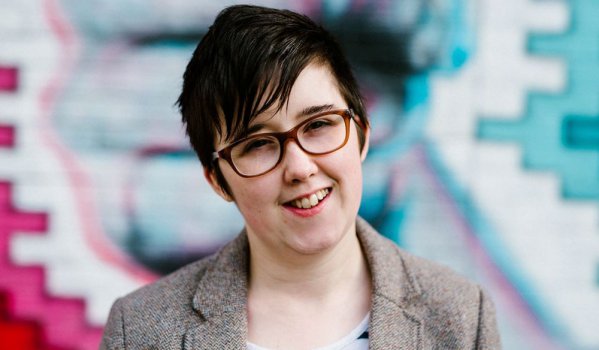 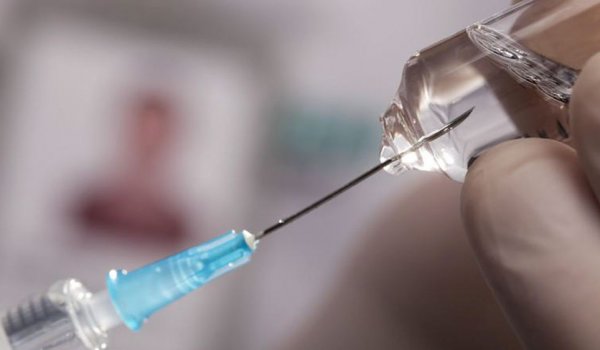 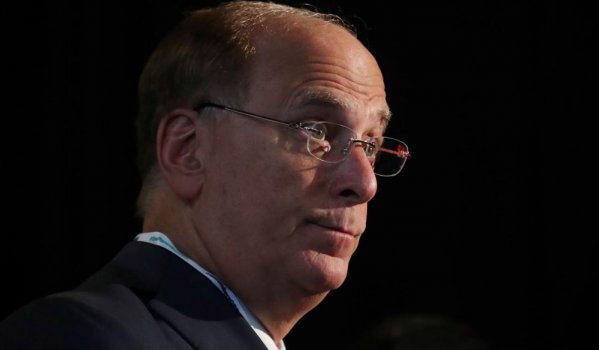 No signs of global recession in next 12 months: BlackRock's Fink