Bats beat out dogs as the main cause of rabies deaths in the U.S. 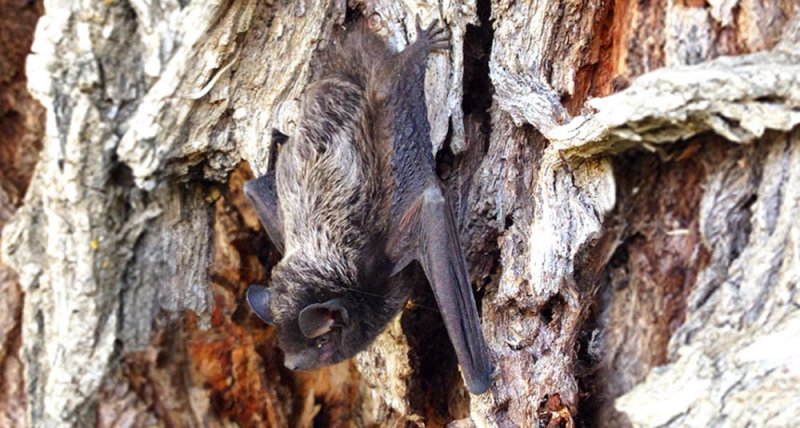 In the United States, the landscape of rabies transmission has shifted over the last 80 years.

Rabies deaths linked to dog bites and scratches have dropped, and those from wild animals now carry a greater share of the blame. Bats cause roughly 70 percent of deaths in Americans infected with rabies, the U.S. Centers for Disease Control and Prevention says in a report released June 12.

In 2015, the CDC noticed that bats were surpassing raccoons in animals testing positive for rabies. The agency also noticed an uptick in the number of mass bat exposures, when 10 or more people are exposed to a possibly rabid bat. This happens most often where bats are found living in homes, dorms or campgrounds.

Overseas contact with rabid dogs is second in causing rabies deaths in Americans. People often think infected dogs act aggressively, lunging and barking and trying to attack people. But infected dogs can also be timid and still bite people, says Emily Pieracci, a veterinary epidemiologist at the CDC in Atlanta.

“You can’t tell whether an animal has rabies just by looking at it.”

People should try to stay away from bats, Pieracci says. A bat that doesn’t flee from humans may be rabid. “A normal, healthy bat will not allow you touch it,” she says.

Rabies cases in the United States dropped following a massive campaign to vaccinate dogs starting in the 1950s. But the disease remains active in the wild, infecting coyotes, raccoons, skunks and foxes in addition to bats. Now, rabies control measures by the U.S. Department of Agriculture focus on vaccinating coyotes, foxes and raccoons. 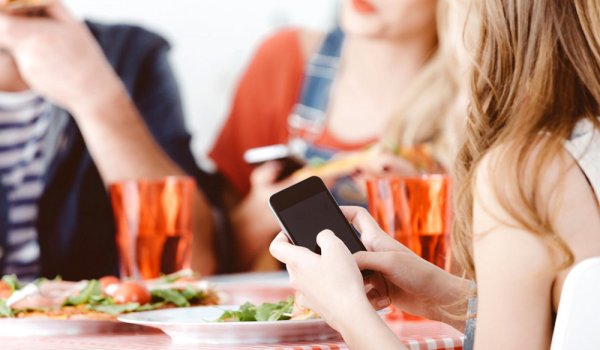 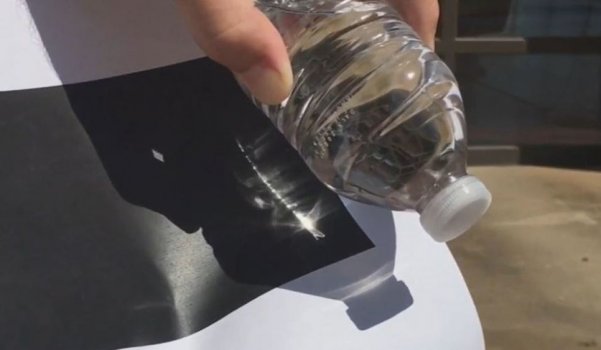 Water bottles left in cars can start a fire 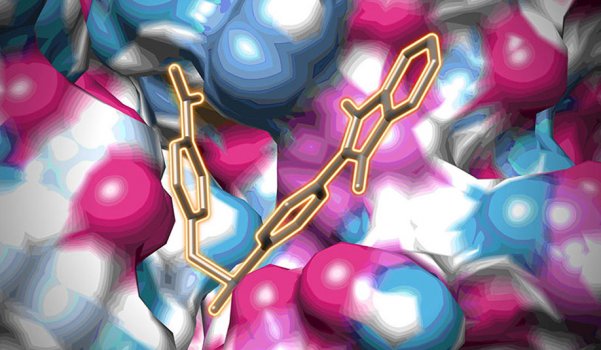 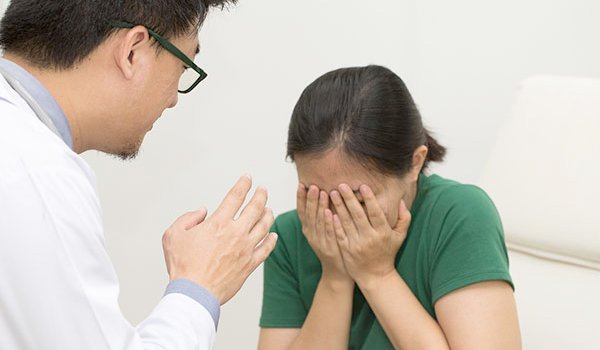 22% in conflict areas have mental disorder: WHO