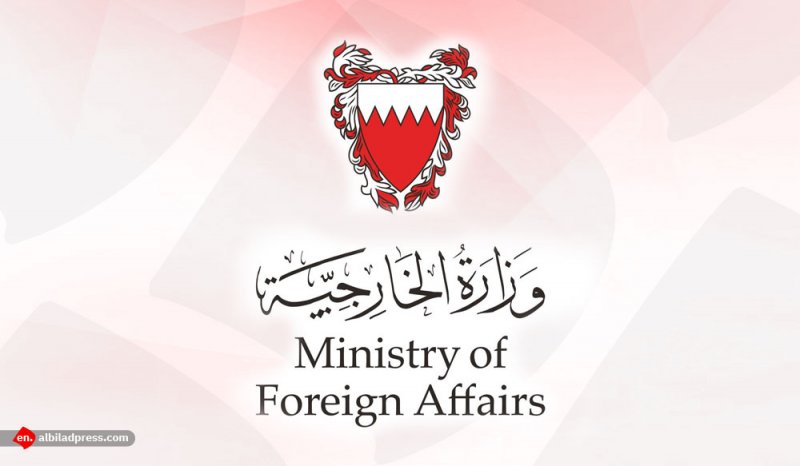 For his part, King Norodom Sihamon of Cambodia conveyed his greetings to His Majesty the King, HRH the Prime Minister and HRH the Crown Prince. He also wished the Kingdom of Bahrain further progress and prosperity and the Ambassador success in his new duties. 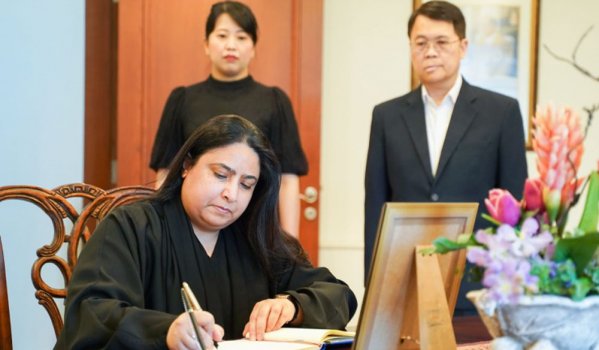 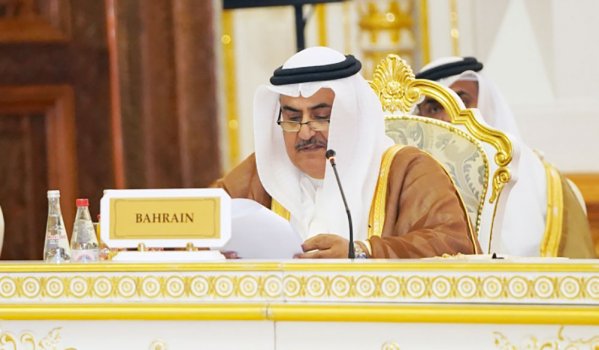 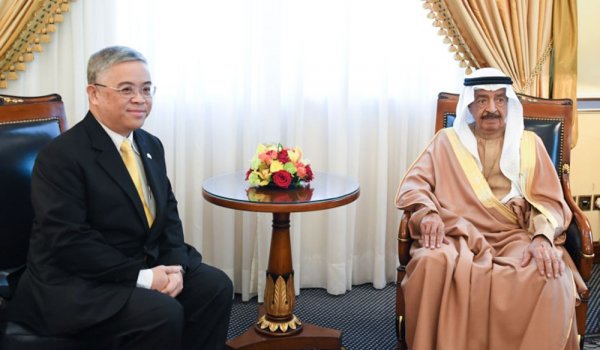 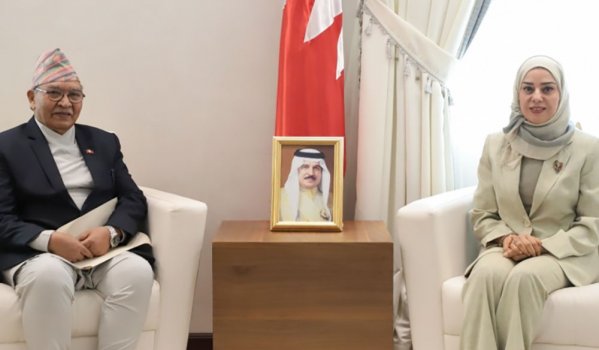 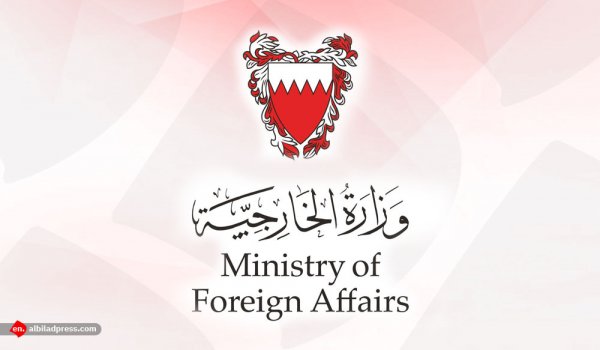