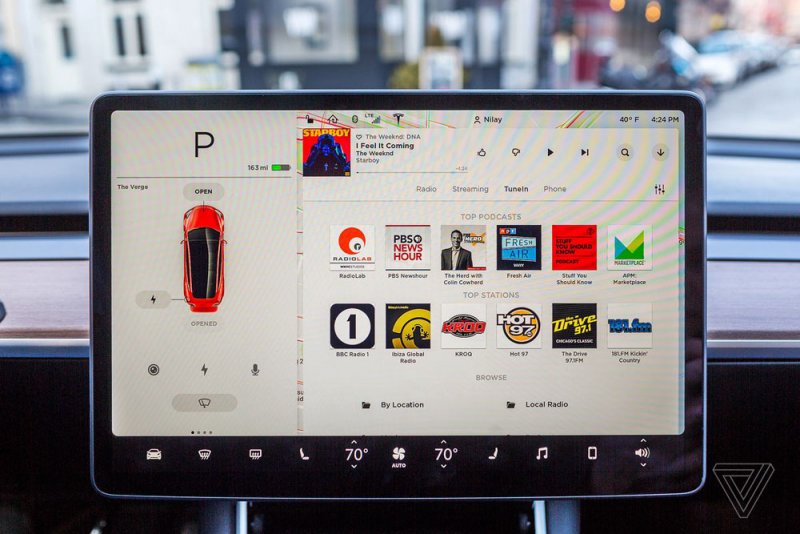 Elon Musk has long touted the potential that the in-car displays found in Teslas have for drivers: they can not only provide information, but entertainment as well. To that end, he says that the cars will soon be able to stream video from Netflix and YouTube.

The games only work while the car is parked, and players can use the steering wheel as a controller. The same is the case here, although Musk notes that when regulators approve self-driving, Tesla will allow passengers to stream video while the car is in motion. Musk didn’t unveil a timeline for the feature to roll out.

The desire to allow drivers and passengers to watch video isn’t a total surprise — Musk noted at E3 that the ability to watch YouTube was coming. Up until this point, the display doesn’t support HTML5, so such a feature isn’t possible in the cars right now, although one owner found a way around that.

The ability to catch up on your Netflix queue or to play a video game in the car holds some appeal for anyone who’s been stuck waiting in a car for a kid’s practice or stuck on a long car ride with them. (There’s a reason why some minivans come with TV screens.) And when cars can eventually drive themselves, passengers will want something to do while riding to their destination.

But there are huge concerns that would come with any such feature. Test vehicles are required to have a driver behind the wheel to take over in case something goes wrong, and even as self-driving technology improves, it’s hard to imagine that going away completely. There’s also been one high-profile incident in which TV was a problem: a fatal crash in 2017 between an Uber self-driving vehicle and a pedestrian, in which the car’s test driver was watching The Voice on Hulu. 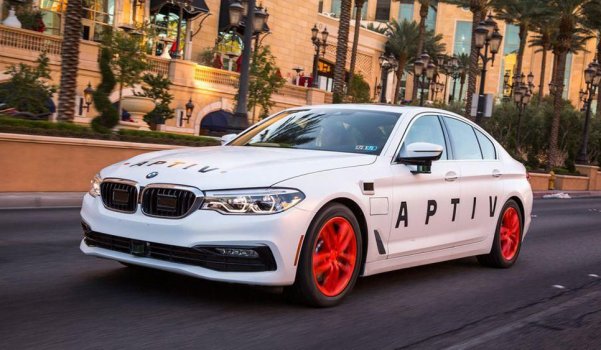 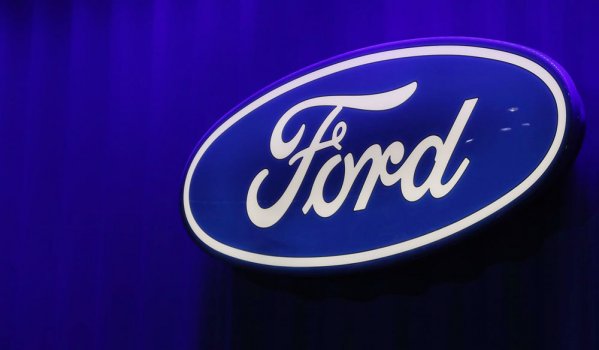 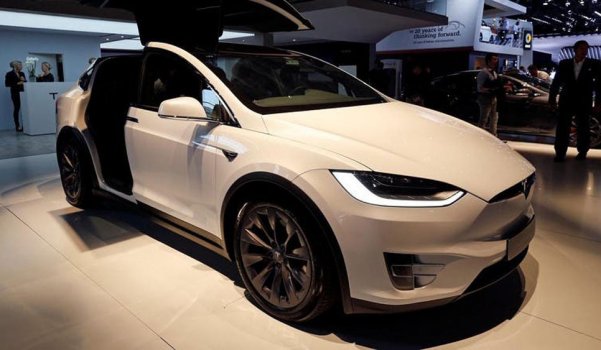 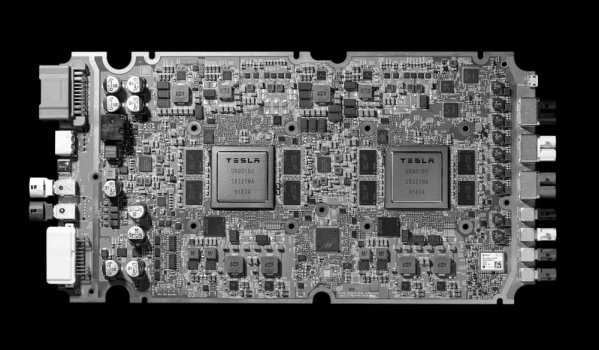 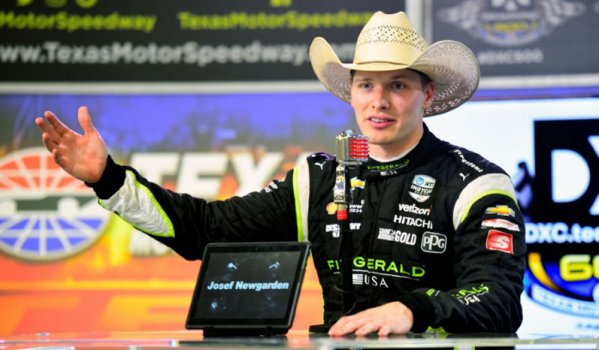