As it increased to 4.7 million travelers through BIA the first half of 2019 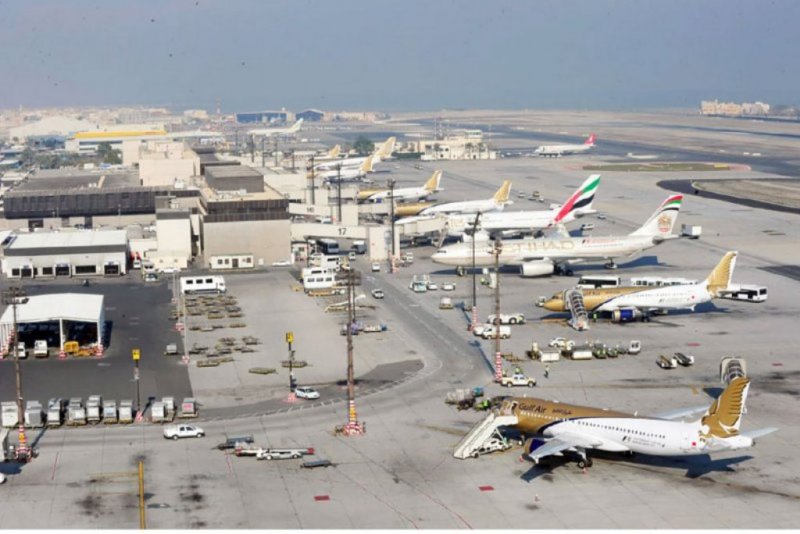 Number of travelers through Bahrain International Airport (BIA) jumped by 15% in the first half of 2019, this is according to recent navigation data.

The data showed that the number of travelers through BIA, arrivals, departures, and transit, in the first half of 2019 jumped from 4.1 million last year to 4.7 million with an increase of about 600,000 when compared to numbers of 2018.  The data indicated that the growth of incoming passengers was about 14% during the first half of 2019, while the growth of arrivals was 15%.

The data revealed that last June, the start of the holiday season in Bahrain, the number of passengers grew by 11% to about 811,000 in June compared to 728,000 in June last year.

In terms of aircraft traffic, the number of flights to and from BIA reached 45.9 thousand in the first half of this year, growing at an annual rate of 2%.

In terms of fuel sales, statistics released by the Ministry of Transportation and Communications indicated that Bahrain Aviation Fuel Company provided 81.2 million gallons of jet fuel to operators operating in the BIA with an increase of 11% in the first half of this year.

It is noteworthy that this positive data, which is a sign of booming tourism and represent a vital economic indicator that measures economic growth, come as Bahrain prepares to open the first major expansion in the history of the airport, which is the only civil airport in the Kingdom, to nearly four times its current size. The new passenger terminal is scheduled to open in its first phase after about two months from now at an estimated cost of $ 1.1 billion. 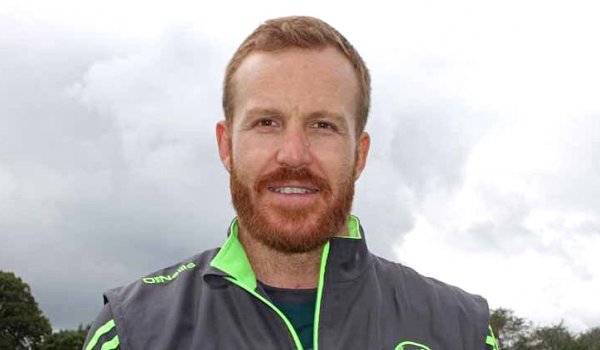 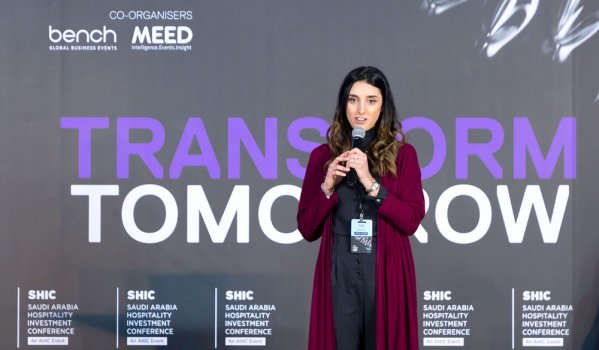 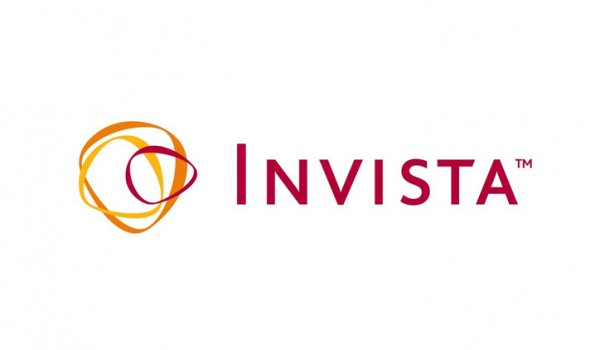 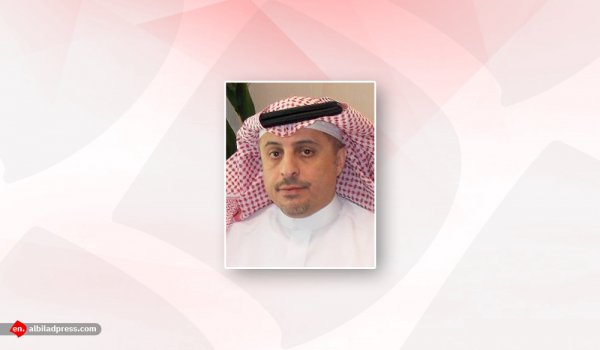 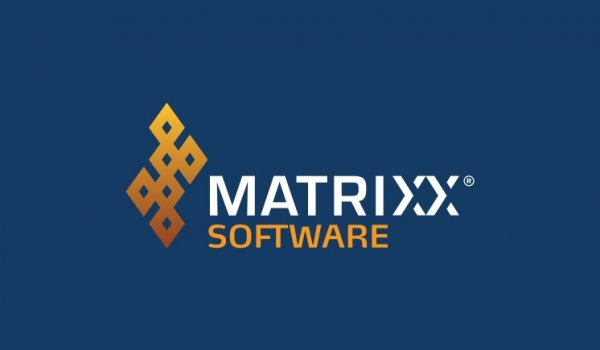 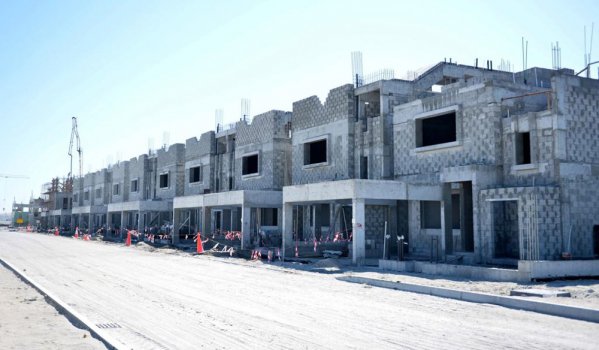 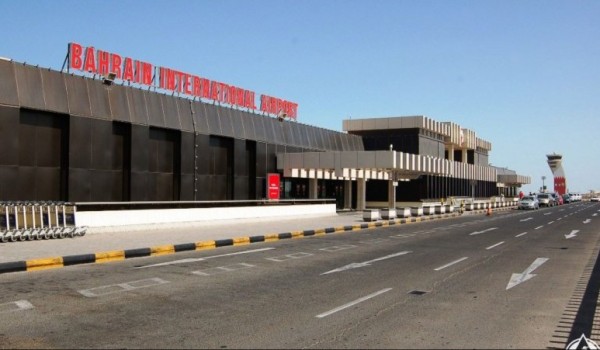 Bahrain International Airport: be at the airport three hours before your flights 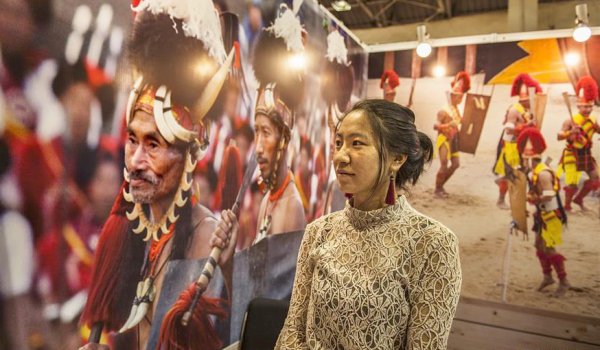 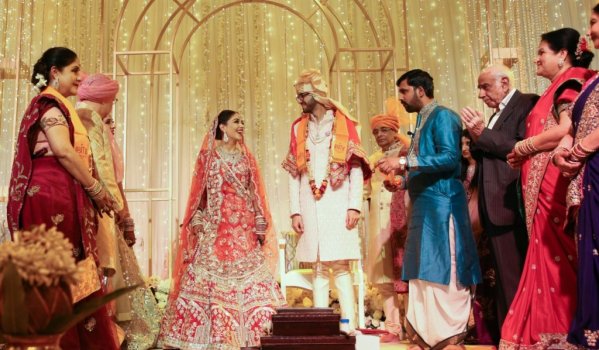 BD8 million is the economic returns of social events 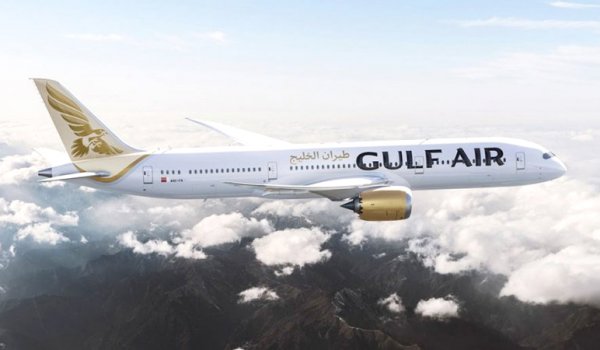