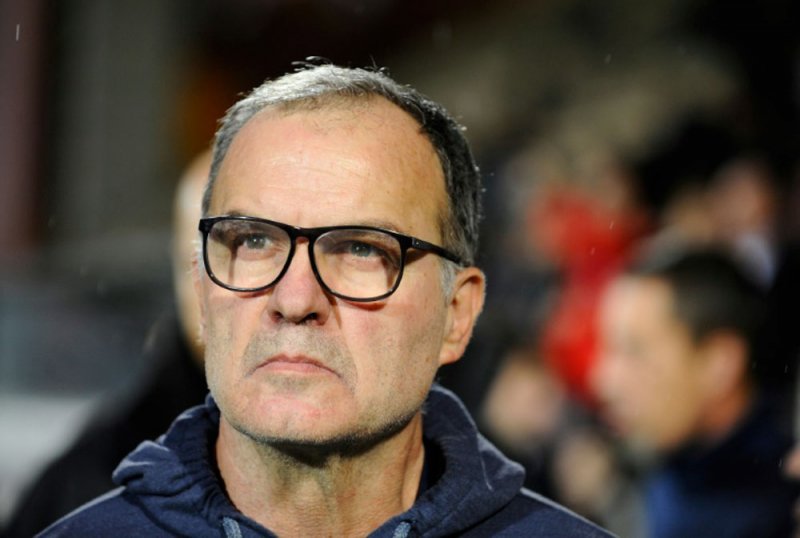 Marcelo Bielsa has another chance to deliver Premier League football to the success-starved fans of Leeds United after falling agonisingly short last season, as the Championship starts this weekend.

The charismatic 64-year-old Argentine, idolised by Tottenham boss Mauricio Pochettino, gave the three-time English champions a boost by agreeing to stay on for a second campaign.

Leeds start their latest bid to escape the second tier on Sunday against Bristol City after the bitter disappointment of letting slip a 2-0 aggregate lead against Derby in the play-off semi-finals in May.

Derby should once again be strong after replacing replaced Frank Lampard, who left to manage Chelsea, with former Dutch star Phillip Cocu.

The relegated Premier League trio of Cardiff, Fulham and Huddersfield, will be buoyed by parachute payments, but the last side to go straight back were Newcastle, after they slipped out of the top flight in 2016.

West Brom, who reached the play-offs in May are positioned to make a strong push under former West Ham and Croatia manager Slaven Bilic.

But fallen giants Leeds, missing from the Premier League since 2004, are the early favourites to complete their journey back to the top flight.

Bielsa, who has kept faith with most of the squad from last season, also bringing in Portugal international winger Helder Costa on loan from Premier League side Wolves, has been succinct in his appraisal of their chances of success.

"We can arrive at the goal we want to achieve," he said.

The goal of automatic promotion has been hammered out in no uncertain terms by the club hierarchy.

Italian owner Andrea Radrizzani has stayed put, having denied rumours he was trying to sell the club.

"When you are really close to something and you don't get it, you can take two roads," Leeds director of football Victor Orta told the BBC.

Orta said he was not concerned by the lack of new faces at the club, adding "continuity is our value for next season".

At least Bielsa's famously tough training regime will not be the shock it was on his arrival last year.

"You can have double, triple, four sessions a day," said captain Liam Cooper. "There were hard blisters on my feet.

"Everything just ached. Sometimes I don't even get to put my little girl to bed at 7:00 pm. This is day after day."

Cocu is taking charge of a Derby side brimming with young talent and will seek to inspire the players after the disappointment of defeat in the play-off final against Aston Villa.

The 48-year-old Dutchman, capped 101 times, is seeking to restore lustre to his CV after a brief, traumatic, stay with Turkish outfit Fenerbahce following a successful spell in the PSV Eindhoven dug-out.

"Over the last few years the club has tried to build something and I want to continue this process, this philosophy," he said. "I have the feeling it's a good fit and a good moment to step in."

Bilic, another high-profile appointment, is bullish about West Brom's chances, describing them as a "massive club".

"We are going to try to come back to the Premier League this year," he said. "Short term or long term, this is where this club belongs.

"Like as in every second league in the world of football, it's not only us who are a big club in the league. There are many clubs who could say the same things, but West Bromwich Albion has something special." 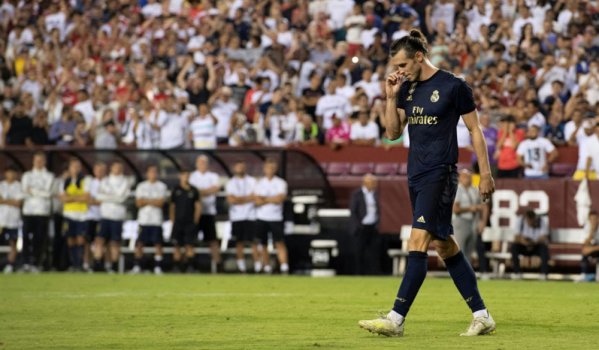 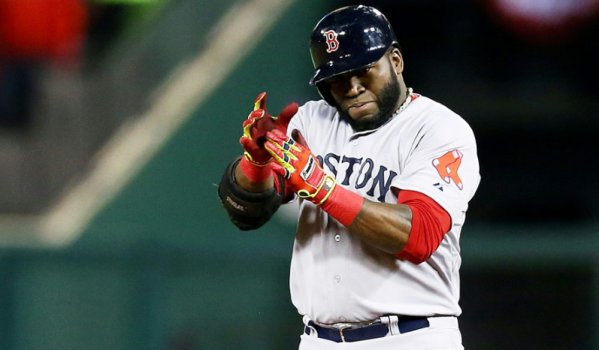 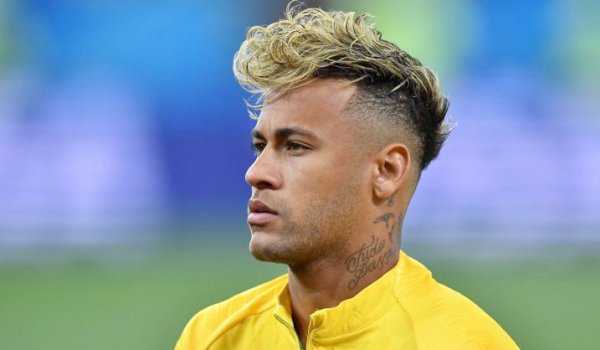 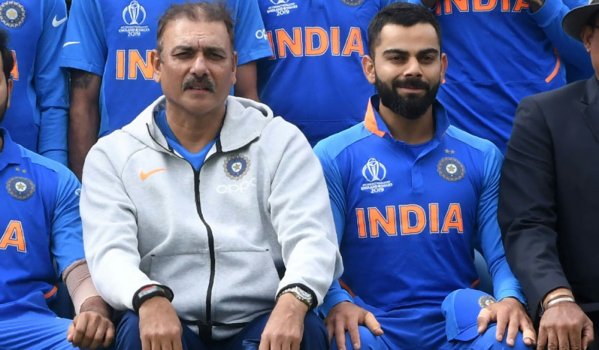 Will India dump Shastri? Moody among challengers for coaching job 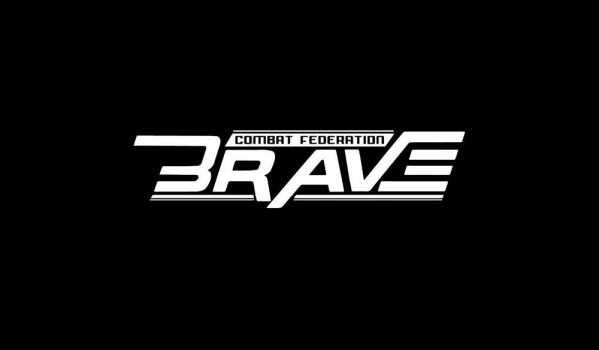