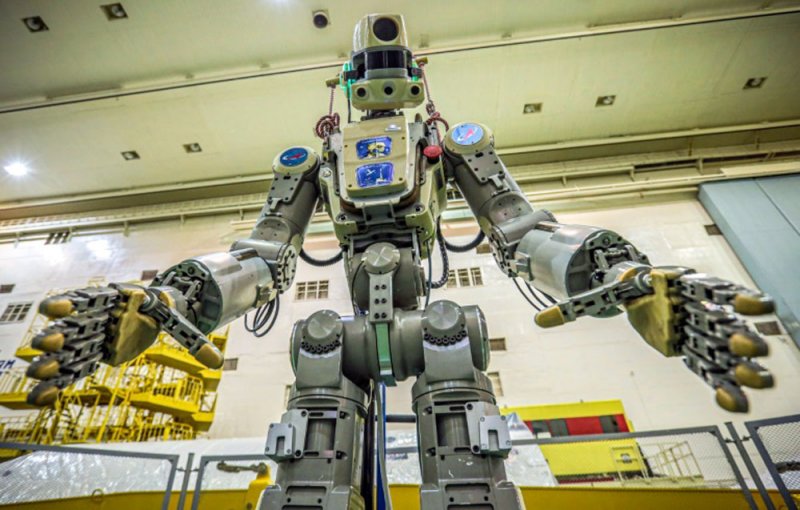 An unmanned spacecraft carrying Russia's first humanoid robot to be sent into orbit failed to dock automatically at the International Space Station on Saturday, in a new setback for Moscow.

"Russian cosmonauts issued a command to abort the automated approach of an uncrewed Russian Soyuz spacecraft to the International Space Station," the US space agency NASA said in a statement.

"The craft was unable to lock onto its target at the station," and "backed a safe distance away from the orbital complex while the Russian flight controllers assess the next steps," NASA said.

Russian flight controllers had told the ISS crew it appeared the problem that prevented automated docking was in the station and not the Soyuz spacecraft, NASA added.

Moscow news agencies quoted the flight centre control as saying the Soyuz craft had to retreat to a "secure distance" from the ISS.

The docking had been scheduled for 0530 GMT but a live broadcast of the event on the website of the Russian space agency Roscosmos was interrupted when the Soyuz approached to about 100 metres (100 yards) off the ISS.

"The Soyuz is on a safe trajectory above and behind the space station that will bring it in the vicinity of the orbital complex again in 24 hours and 48 hours," NASA said.

"Russian flight controllers have indicated the next earliest docking attempt could be Monday morning."

TASS news agency quoted the head of the Russian side of ISS, Vladimir Soloviov saying "telemetry analysis showed there were failings with radio equipment" on the station.

"It can be corrected," he said, adding that part of the equipment would be replaced and another attempt at docking made between 0500 GMT and 0600 GMT on Monday.

"There is no threat to the station and its crew," a Roscosmos statement said.

Russia's space industry has suffered a series of setbacks from accidents and corruption scandals in recent years.

Last October, a Soyuz rocket carrying an American and a Russian had to make an emergency landing shortly after lift-off -- it was the first failure in the history of manned Russian flights.

The life-size robot named Fedor, short for Final Experimental Demonstration Object Research, is the first ever sent up by Russia.

Fedor blasted off Thursday in a Soyuz MS-14 spacecraft from Russia's Baikonur Cosmodrome in Kazakhstan and was to stay on the ISS until September 7 learning to assist astronauts in the space station.

Soyuz ships are normally manned on such trips, but this time no humans were travelling in order to test a new emergency rescue system.

Instead of cosmonauts, Fedor, also known as Skybot F850, was strapped into a specially adapted pilot's seat, with a small Russian flag in its hand.

Fedor has Instagram and Twitter accounts with posts saying it is learning new skills, such as opening a bottle of water. It was to trial those manual skills in very low gravity inside the space station.

"The first stage of in-flight experiments went according to the flight plan," the robot tweeted after reaching orbit.

Fedor copies human movements, a key skill that allows it to remotely help astronauts -- or even people on Earth -- to carry out tasks while the humans are strapped into an exoskeleton.

Fedor is not the first robot to go into space.

In 2011, NASA sent up Robonaut 2, a humanoid developed with General Motors that had a similar aim of working in high-risk environments.

It was flown back to Earth in 2018 after experiencing technical problems.

In 2013, Japan sent up a small robot called Kirobo along with the ISS's first Japanese space commander. Developed with Toyota, it was able to hold conversations -- albeit only in Japanese. 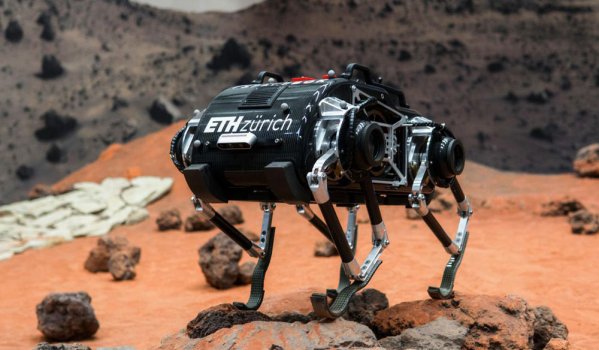 Cute 'n' creepy SpaceBok robot made to hop on other planets 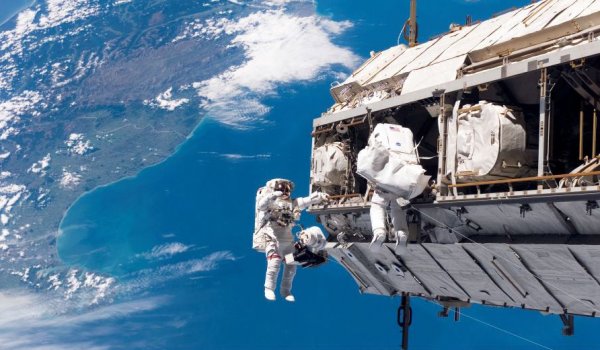 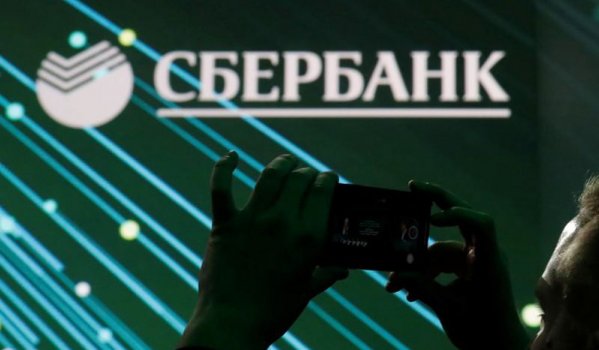 Russia's Sberbank and Mail.ru to form JV in taxis, food 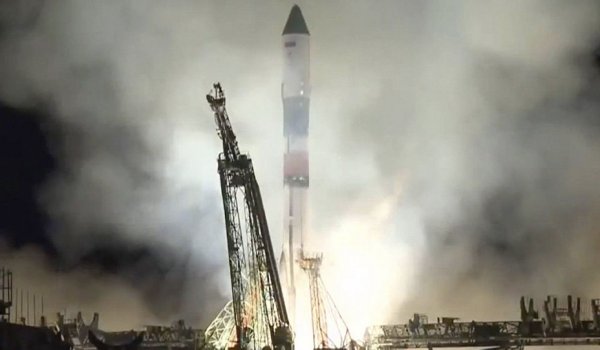 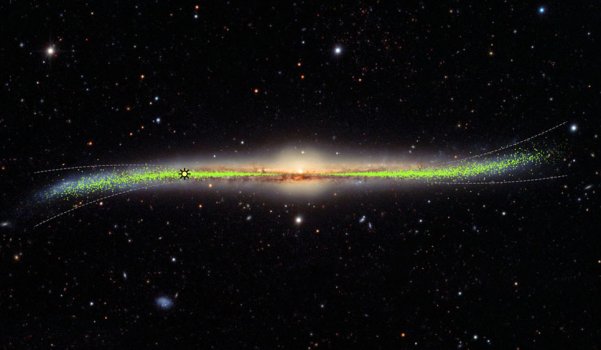