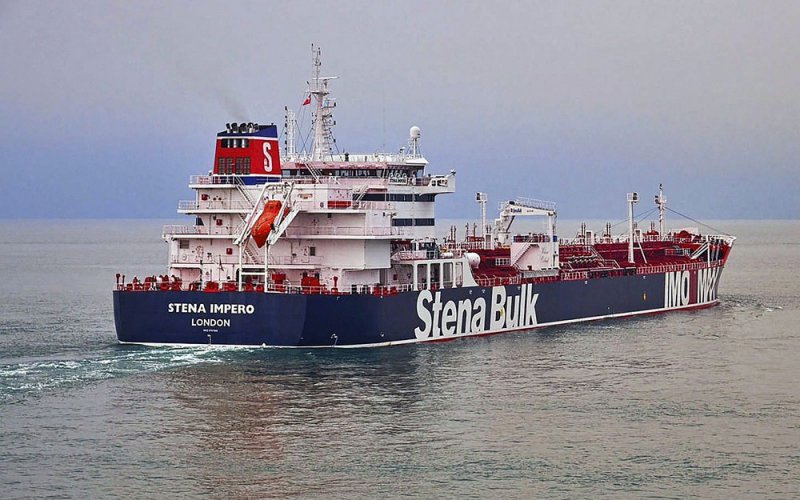 Stena Bulk LLC has written a letter to Russian President Vladimir Putin asking for help in the company’s efforts to have its tanker, Stena Impero, released by Iran, Chief Executive Officer Erik Hanell said in an interview with Dagens Industri.

Hanell told the newspaper that he is cautiously optimistic about recent reports saying that the Stena Impero may be released within days, although the company itself hasn’t been informed directly. The British tanker was last month seized by Iran in the Strait of Hormuz.

Letters were also written to Indian Prime Minister Narendra Modi and no reply had been received from either leaders. There are Russian and Indian crew members on board, and the company was hoping the countries could use their influence to hasten its release, Dagens Industri said. 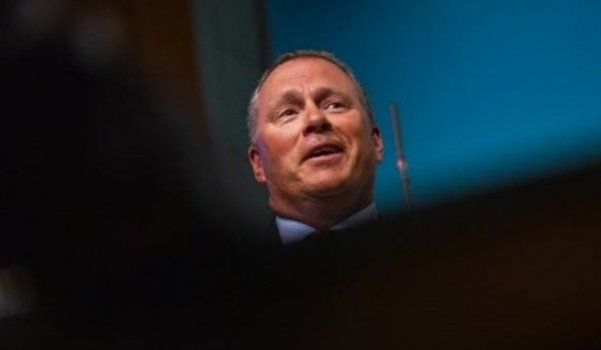 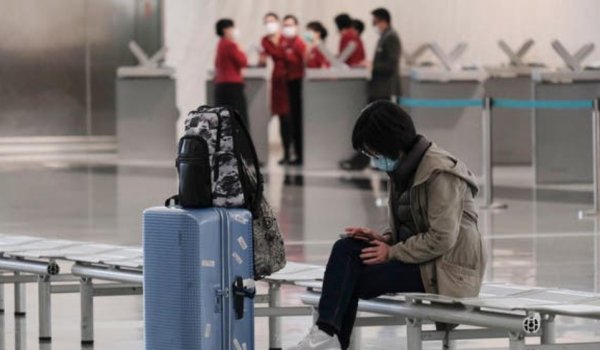 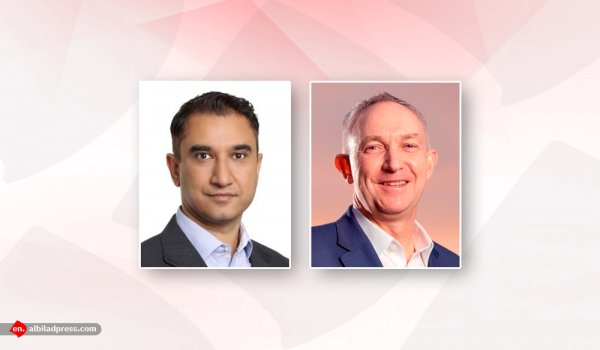 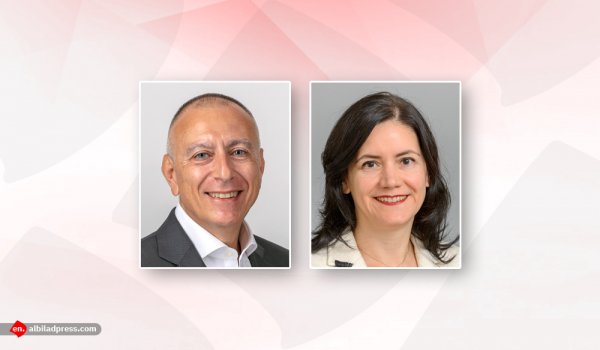 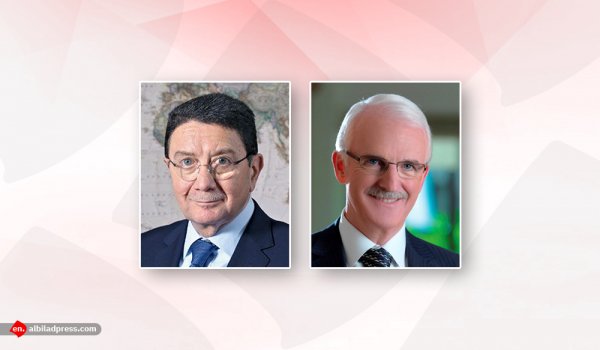 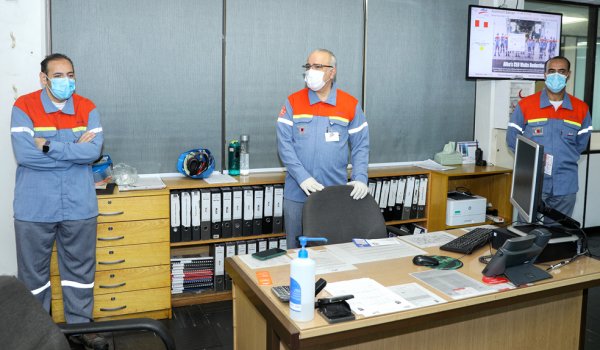 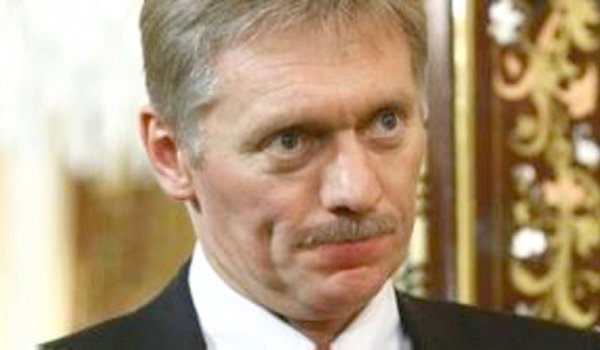 Russia warns US over extra troop deployment to Middle East 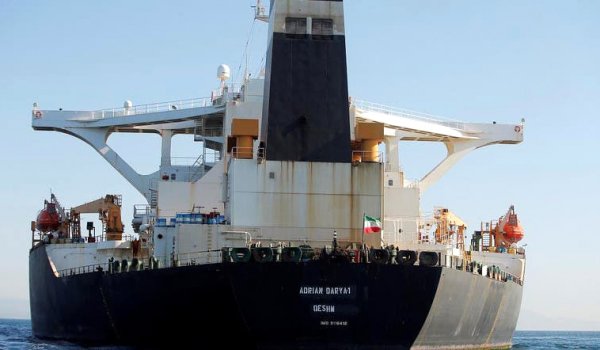 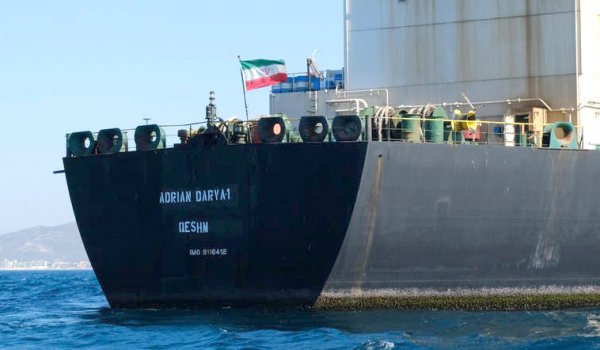 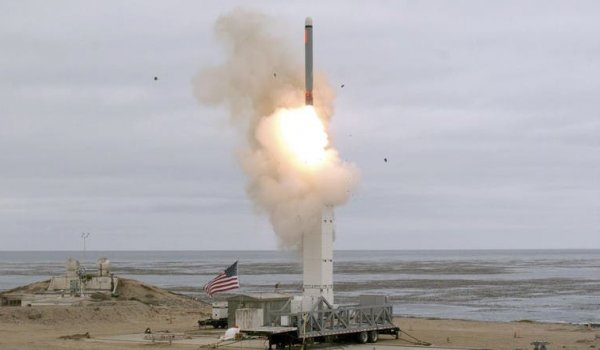 US and Russia trade barbs at UN over ‘new arms race’ 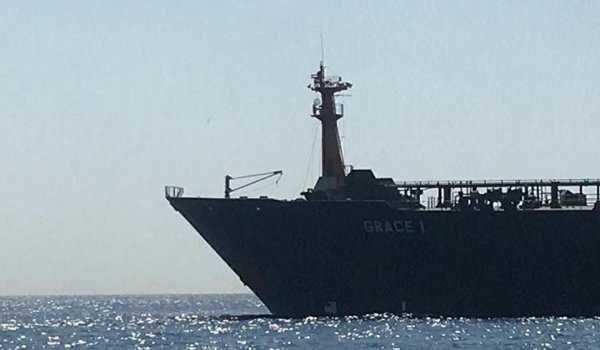