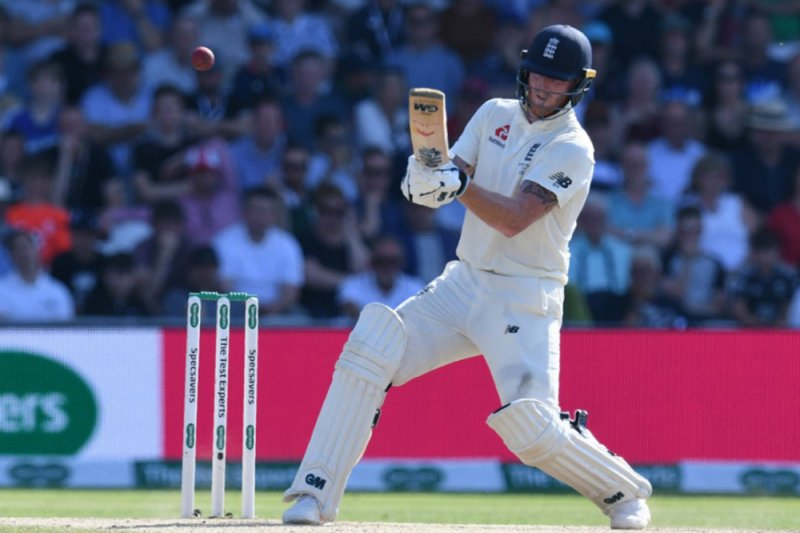 Ashley Giles has come forward and revealed that it was Ben Stokes, who pestered the board to reinstate the latter as the vice-captain, after he was removed from the position following a pub brawl in 2017.

Talking on BBC’s Sportsweek radio programme, Giles said that Stokes approached him and ECB chief executive, Tom Harrison, to get the role back.

"It is [an incredible turnaround]," said Giles. “This is one of the responses that we want to see, really.

"It was actually Ben Stokes who was badgering away as well about having the vice captaincy back, because this means so much to him. Not just the vice captaincy, but the Ashes series, Test cricket and he believes that as Joe [Root’s] right hand man he can deliver for him and he is demonstrating that pretty well at the moment."

Giles made it clear that Stokes was “desperate” to get the vice captaincy back and he has proven his credentials twice already in the last one year.

"He was desperate to do it. He really is one of your warriors when you take to the field. And he has demonstrated that a couple of times this year at least, and on two of the biggest stages in the World Cup final, and last week in the Test match. He is almost, when you write the team down, he is going to be your first name on the list."

Even though there were a few concerns raised about his immediate elevation for the role, just before the Ashes, Stokes has risen to the occasion and shown that he performs well under pressure.

"I love having that responsibility," insisted Stokes, when he was appointed. "It is something that I thoroughly enjoy doing. I take pride in being vice-captain. Being part of that think-tank is pretty cool."

With Ashes still on the line, Giles feels that Stokes’ 135 at Headingley will help other players to raise their game and perform to the best of the abilities.

"Morale-wise, being back in the series, that’s how fine the lines are. We could [have been] looking at some very different interviews [last] Monday and Tuesday. We are very much back in the Ashes series now and I’m sure that the guys will be full of confidence. And just that performance that Ben Stokes delivered. I’m sure it will raise everyone else as well."

Giles remained positive about England’s chances, despite James Anderson getting ruled out for the series and hopes he will recover in time for New Zealand series.

"Jimmy will be desperate really [to return]," said Giles. "He was obviously looking forward to this series and had worked so hard to try and get back for these last two Test matches.

"I would hope that there is enough time leading to New Zealand for Jimmy to be fit," continued Giles.” 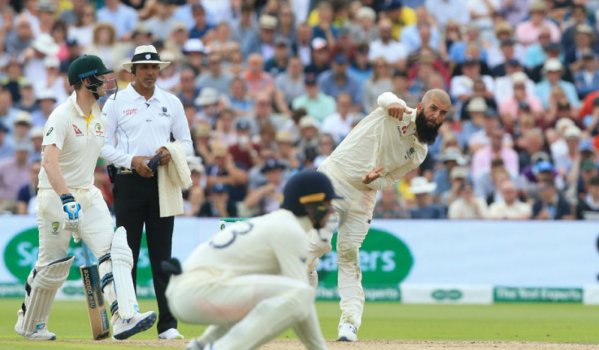 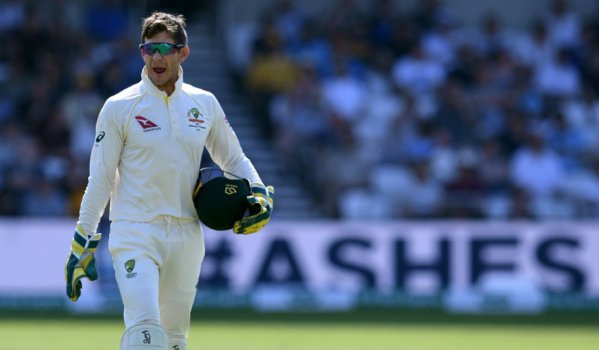 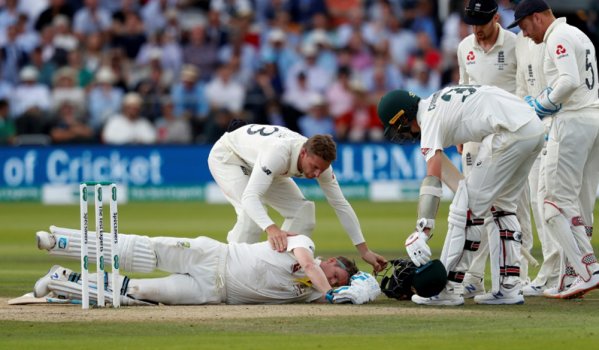 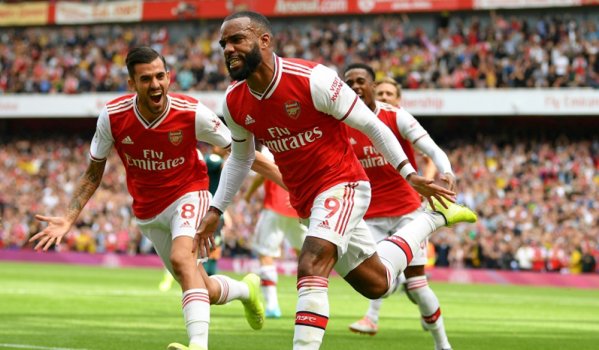 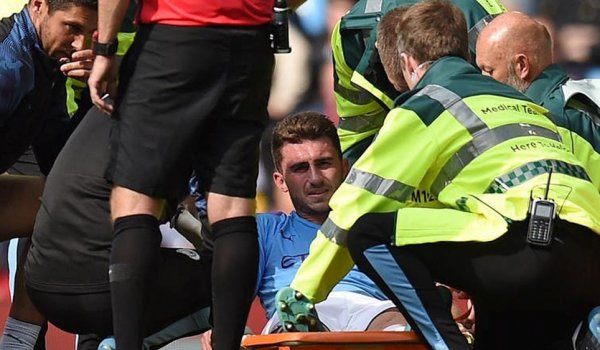