Saturday 30th of May 2020
Arabic/عربي
Sports 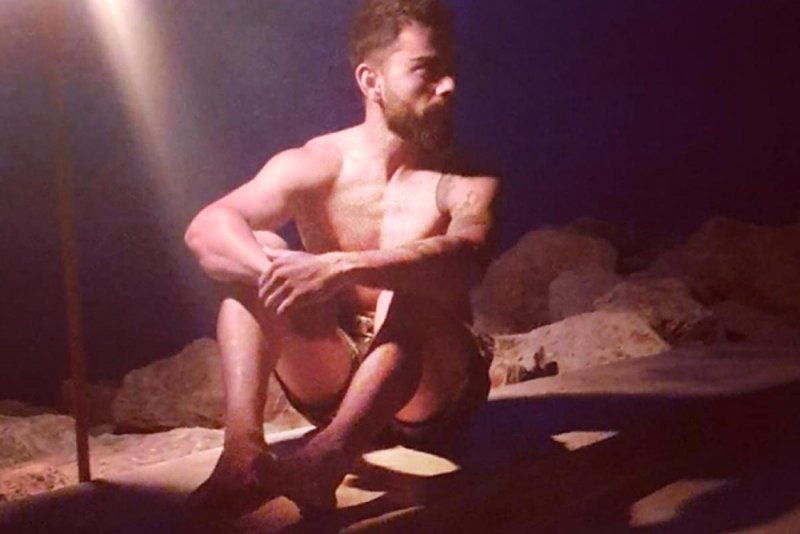 Fresh after the successful tour of the West Indies, Kohli seems to be making the most of his off time as he shared a topless picture from what looked like a photoshoot.

Kohli, who scored a first ball duck against West Indies in the second innings of the second Test in Jamaica, has lost his number 1 ranking to Australian maestro Steve Smith. Kohli scored 76 in the first innings and is yet to add to his 25 Test hundreds this year.

Smith has in the on-going Ashes been in a thorn in the flesh for the English bowlers with two consecutive centuries in Edgbaston before following that up with 92 in Lord’s, where he had to sit out the second innings due to the lingering effects of a concussion.

This has allowed Smith, who returns to the Australian team for the fourth Test in Old Trafford, to open up a one point lead over the Indian captain according to the latest rankings. Smith will undoubtedly be looking to score big again and extend his lead at the top of the charts. 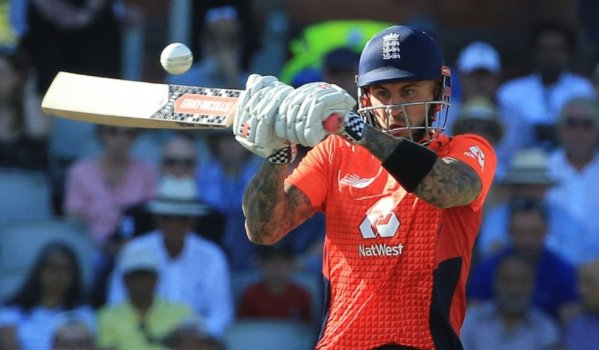 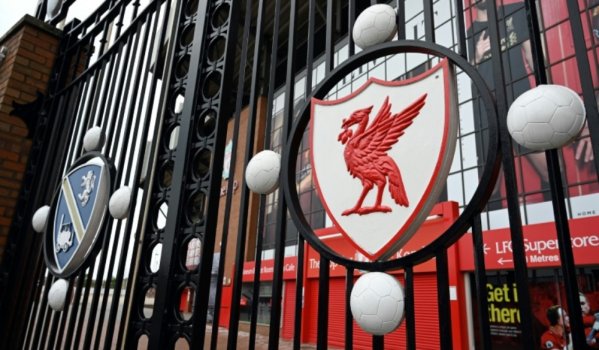 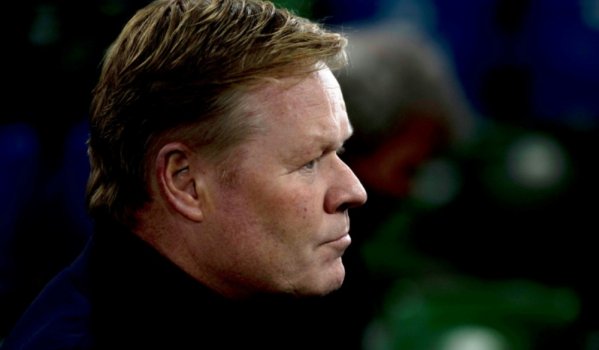 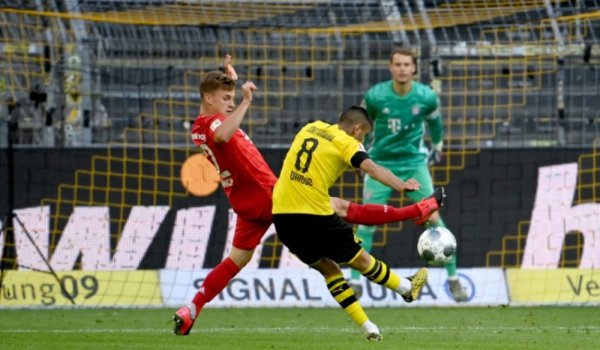 Dortmund midfielder Dahoud out for rest of season with knee injury 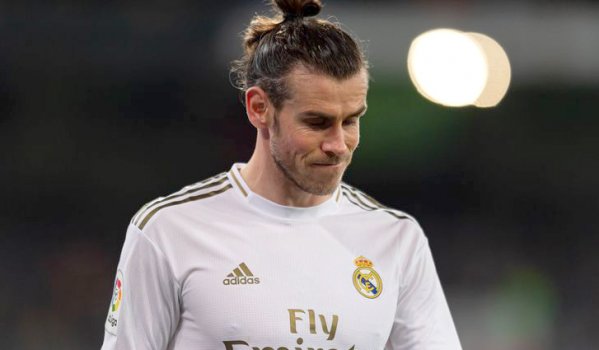 It's not nice when your own fans turn against you: Gareth Bale 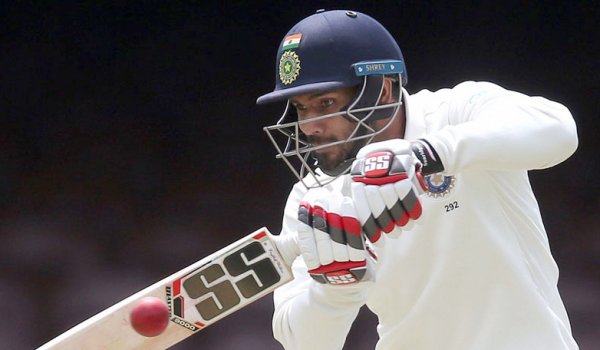 India vs West Indies | It Would Be Great to Play in Front of My Home Crowd vs SA: Vihari 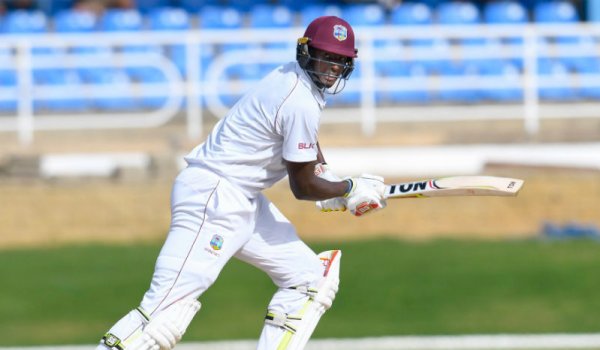 India vs West Indies | Disappointed We Didn't Play a Complete Game of Cricket in Series: Holder 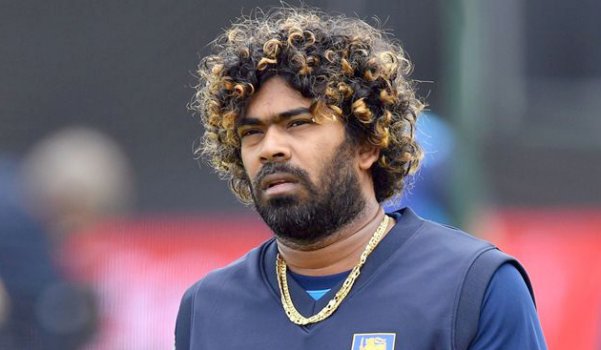 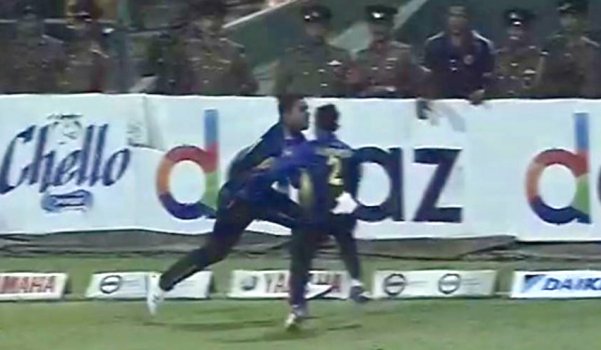 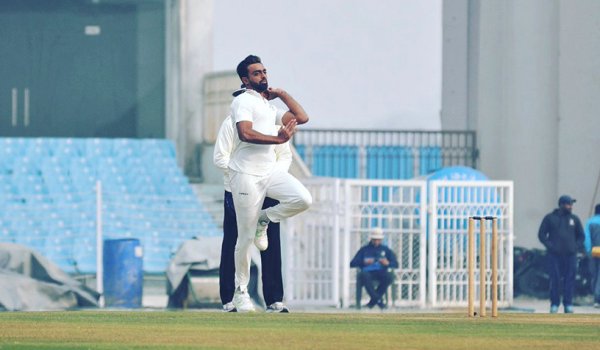