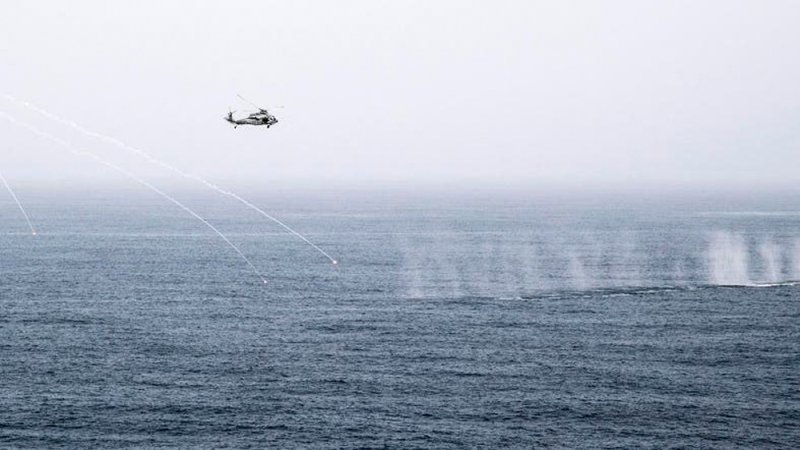 Iran’s coast guard has seized a vessel for purportedly smuggling fuel in the Arabian Gulf and has detained its 12 Filipino crew members, the semi-official news agency ISNA reported.

The detained individuals are allegedly “members of a fuel smuggling band,” said the Maritime Commander of Hormozgan province, Hossein Dahaki.

“The smuggled fuel cargo was identified and seized in the waters of Sirik County in Hormozgan province,” he added.

The vessel was carrying nearly 284,000 liters of diesel, according to Dahaki.

In the most high-profile seizure, the Guards impounded the British-flagged Stena Impero tanker in the Strait of Hormuz on July 19 for breaking "international maritime rules."

Iran also seized another ship on July 31 with seven foreign crew onboard over fuel smuggling, but it has not revealed the vessel's identity or the nationality of its crew. 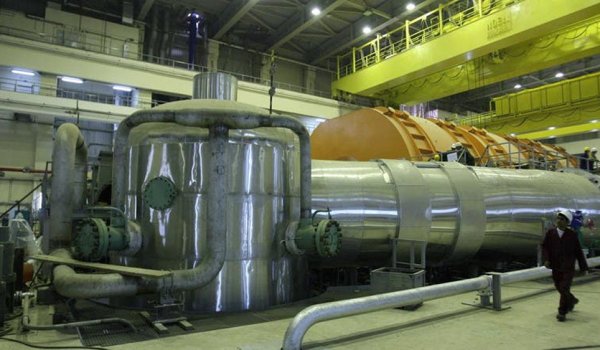 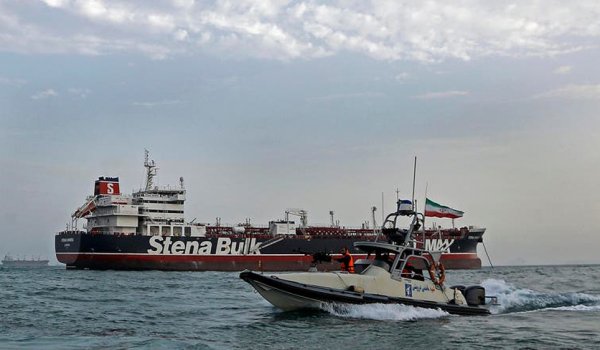 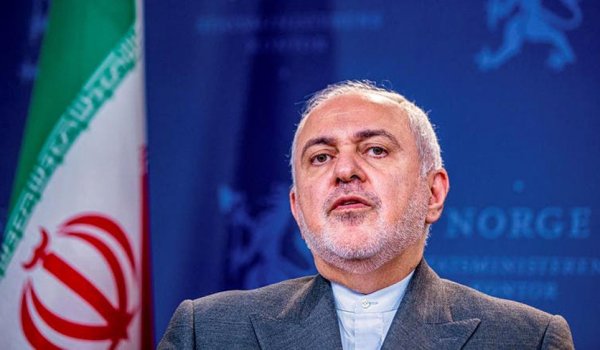 Iran’s Zarif tweets: US treasury is nothing more than a ‘jail warden’ 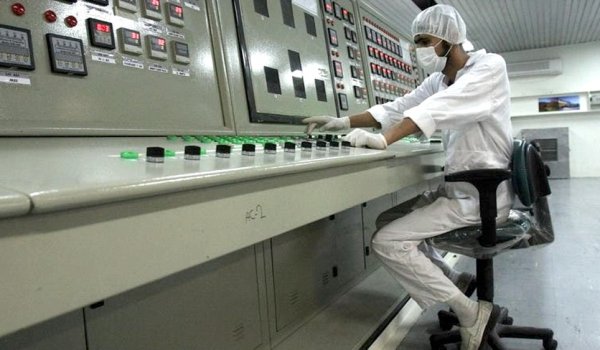 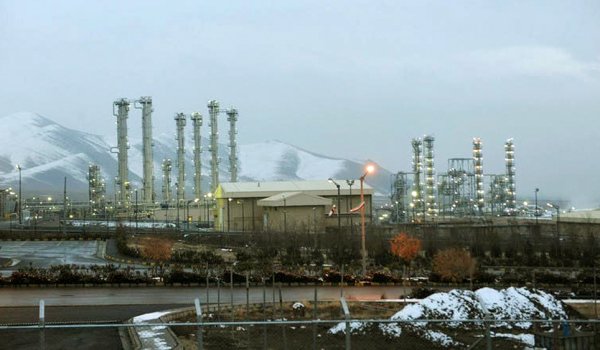