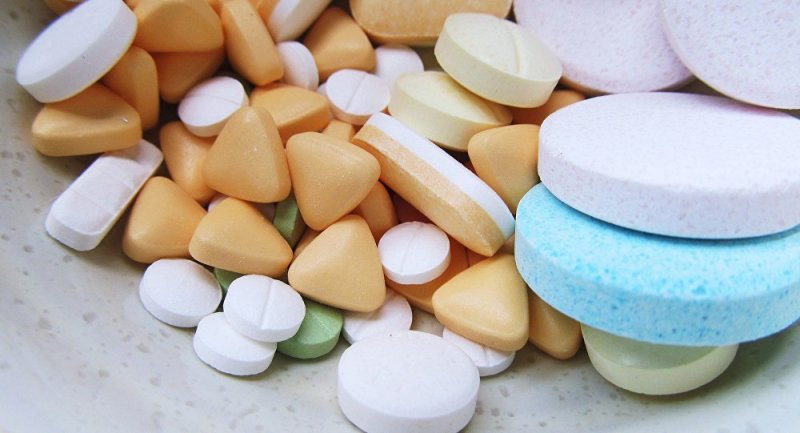 While trying to regenerate the thymus gland, University of California, Los Angeles (UCLA) researchers might have found a solution to not only slowing down the ageing problem but actually reversing it, a new study claims.

Scientists volunteers in a California study were given a cocktail of three common drugs for one year- a growth hormone and two diabetes medications in order to stimulate the regeneration of thymus gland. However, according to a study published in Nature journal, researchers found that participants had lost an average of 2.5 years on their "epigenetic clock," measured by analyzing marks on a person's genomes.

“I’d expected to see slowing down of the clock, but not a reversal," UCLA researcher Steve Horvath told Nature. "That felt kind of futuristic."

Researchers warn the findings are preliminary, as the study only included nine participants and did not include a control group, yet if confirmed, the impact on health care and society's relationship with ageing as a whole could be massive.

The epigenetic clock is measured by a record of chemical changes to an organism's DNA. The trial's main purpose was to test whether growth hormone could be used to restore tissue in the thymus gland, crucial for immune function. The gland starts to shrink after puberty and becomes clogged by fat. Previous studies had shown growth hormone stimulates regeneration in the thymus, but it can also cause diabetes, which is why diabetes medications were included in the most recent study.

"This told me that the biological effect of the treatment was robust," said Horvath. Six participants provided blood samples six months after the trial, and the effect had remained the same, which made Horvath very optimistic for future testing. The tests will include more diverse participants by age, gender, and ethnicity, and the three drugs will be tested independently to determine specific effects. 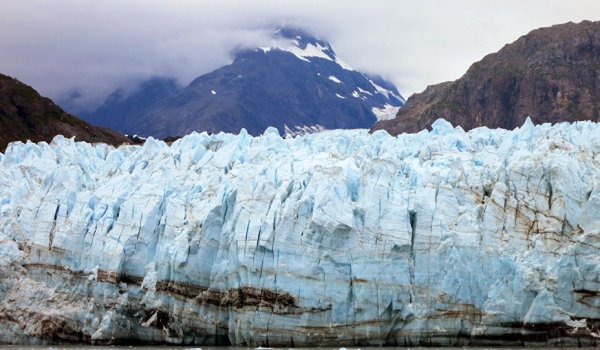 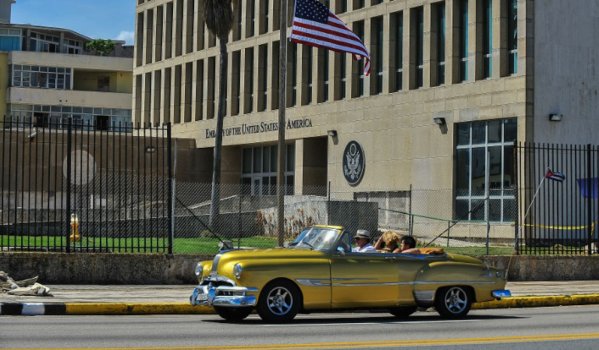 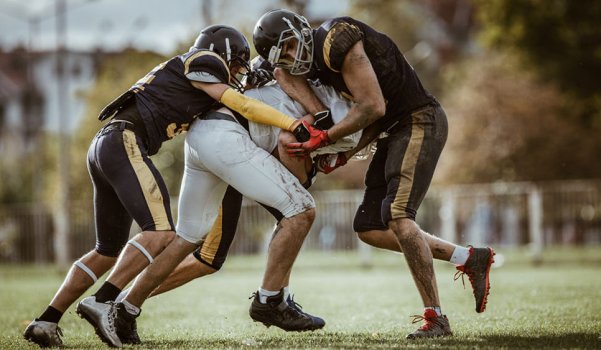 Even without concussions, just one football season may damage players’ brains 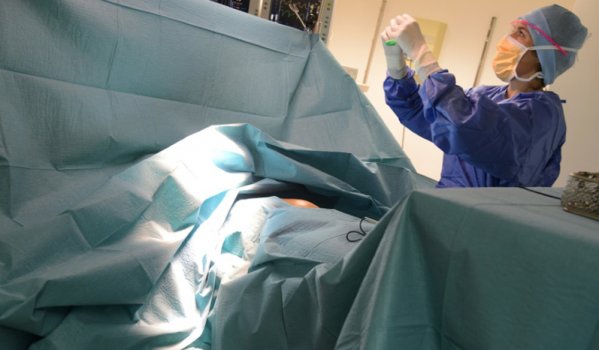 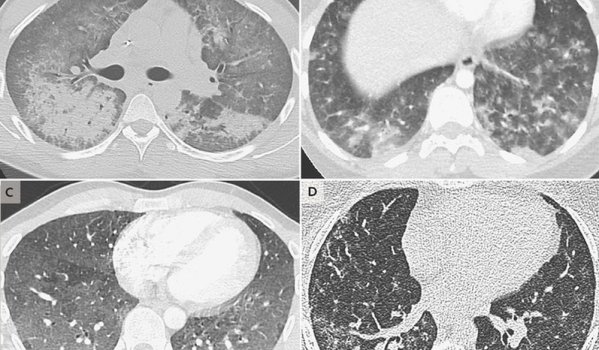