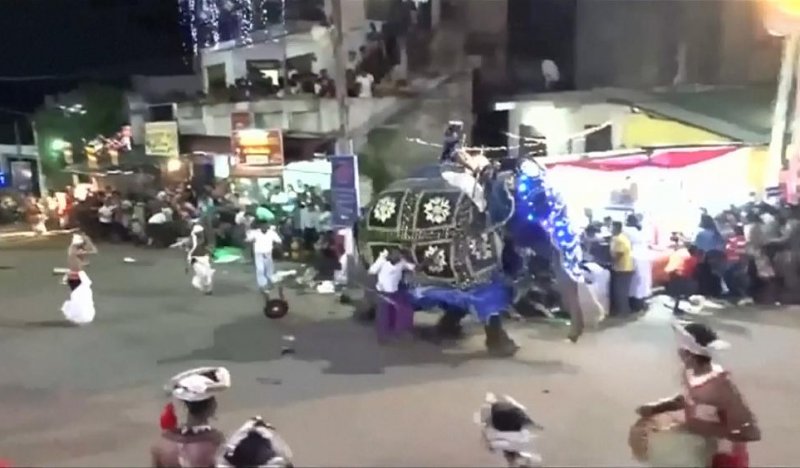 At least 17 people were injured at a religious procession in Sri Lanka when two elephants trampled crowds, according to local reports.

Footage captured by a local news outlet showed one of the elephants running down a street in Kotte on Saturday.

A man was sat on top of one of the elephants which had lights attached to its trunk.

Despite trying desperately to hold on to the running elephant, he slipped off the side and was caught under the animal's foot.

Footage of the parade shows one of the elephants racing away from a group of people before injuring people watching the processsion.

Spectators and performers can be seen running for their lives as the animal accelerates away.

The annual street pageant - or Perahera - sees dancers and elaborately decorated elephants parade through the streets.

It starts at a 600-year-old Buddhist temple and has entertained locals and tourists for years.

It is not clear what spooked the animals, or caused them to run amok. 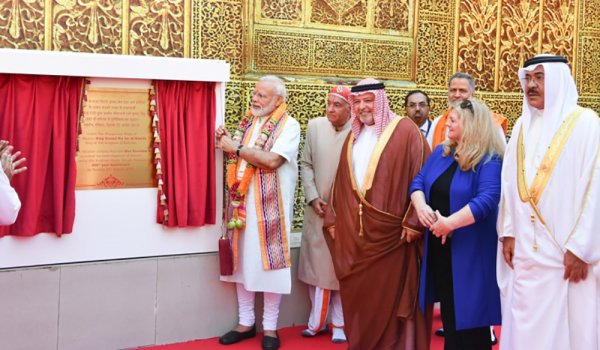 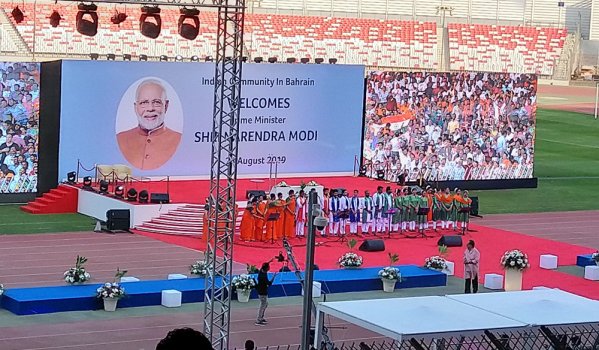 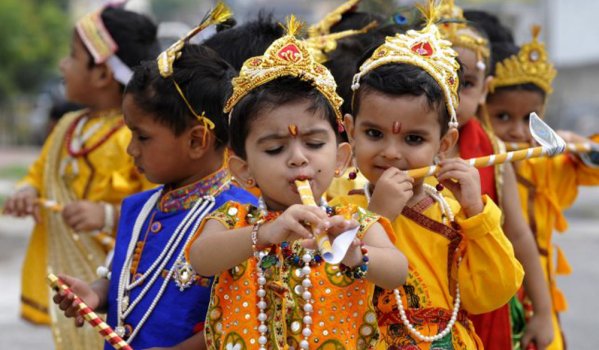 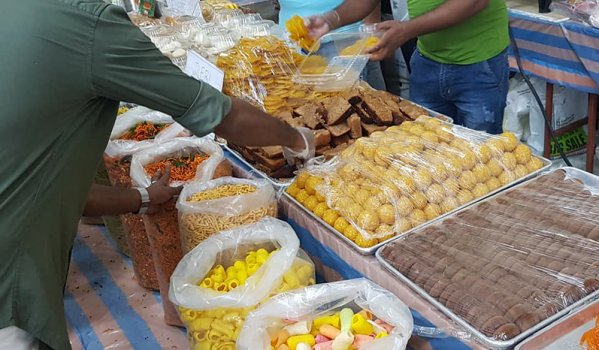 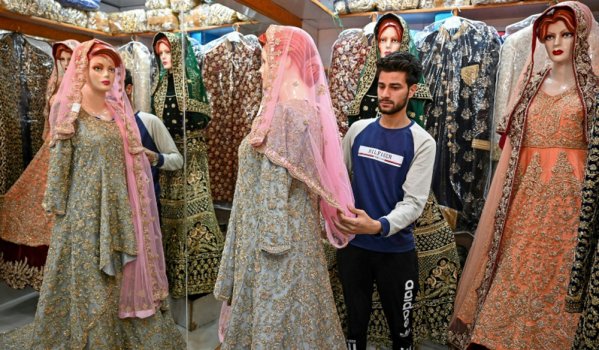