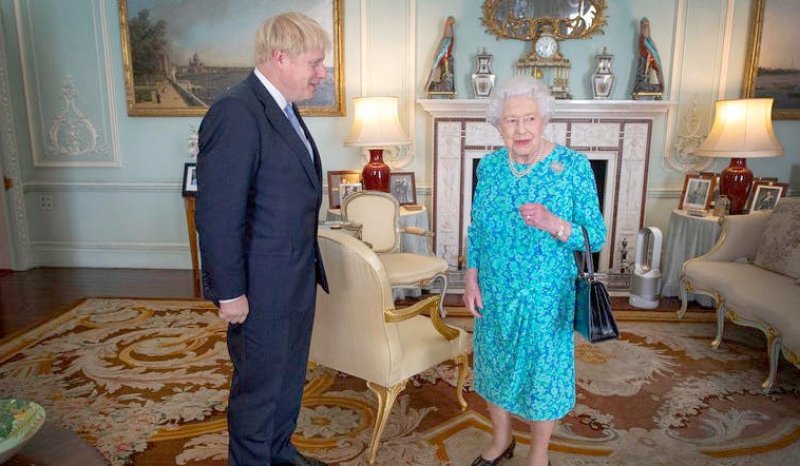 Britain’s Queen Elizabeth on Monday gave final approval to a piece of legislation which seeks to prevent Prime Minister Boris Johnson from taking the country out of the European Union without an exit deal on Oct. 31.

The step, known as Royal Assent, is effectively a rubber-stamp from the monarch for the law which passed through parliament last week despite opposition from the government.

The Royal Assent was announced in parliament’s upper chamber, the House of Lords.

John Bercow, Speaker in Britain’s House of Commons, announced on Monday that he would be standing down from the role. 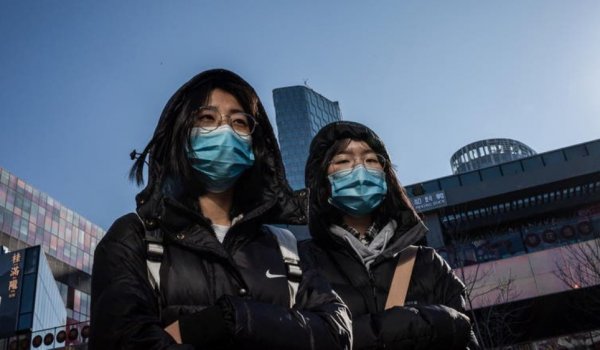 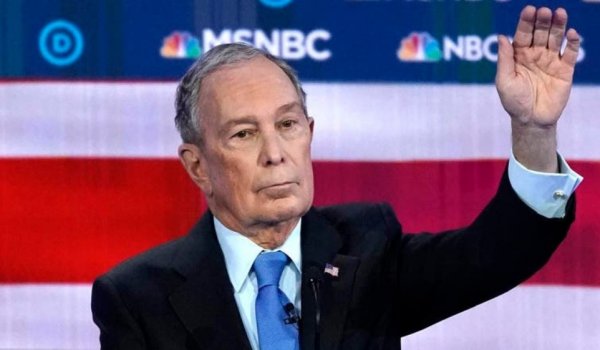 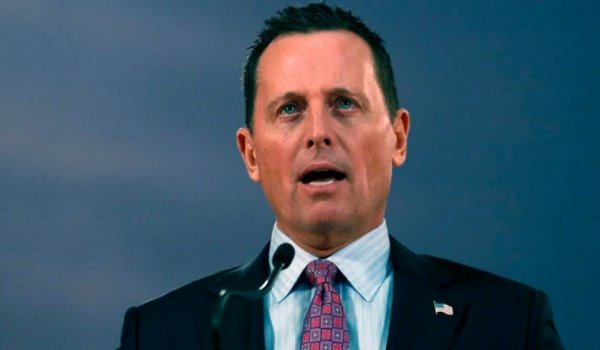 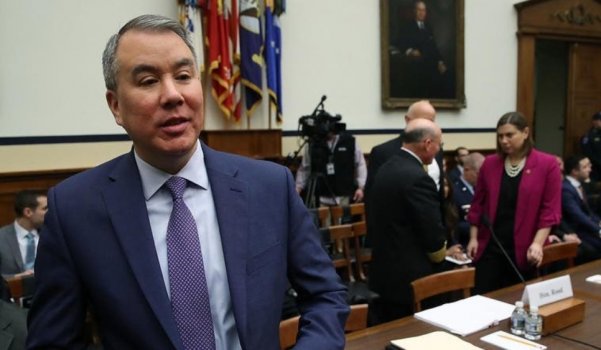 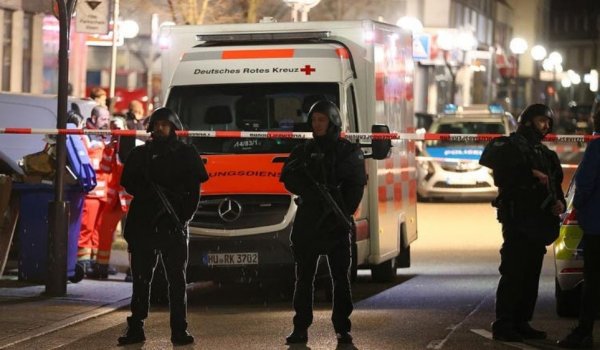 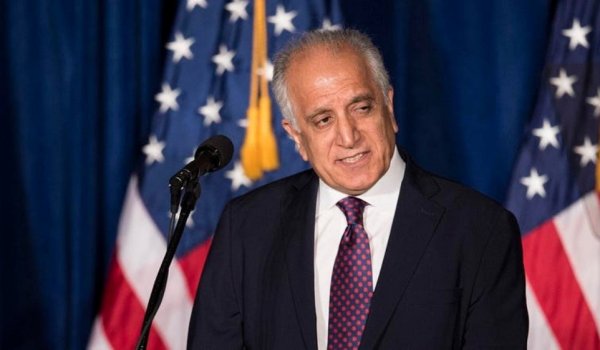 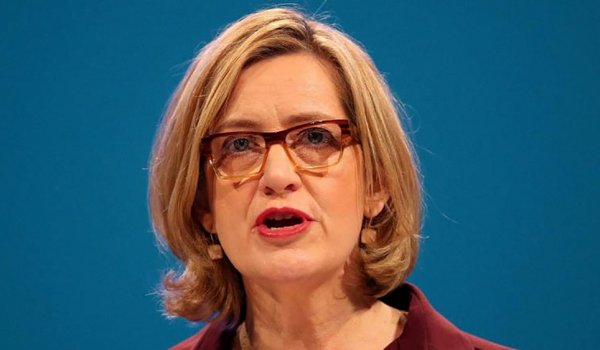 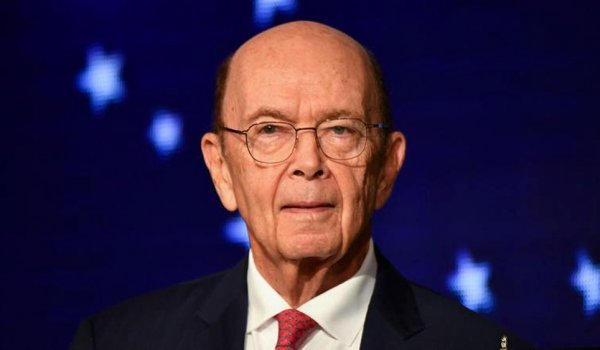 Turkey calls on US to lift barriers to boost trade 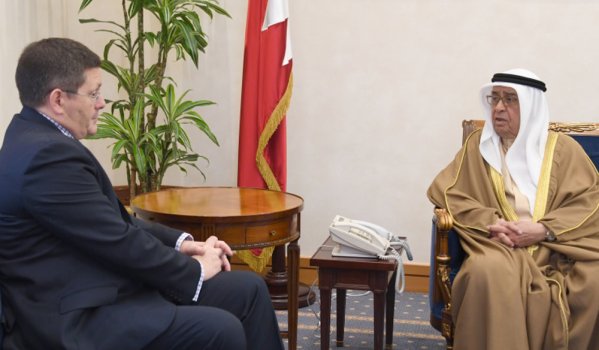 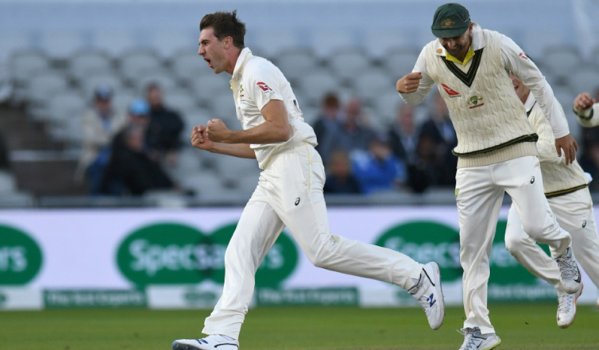 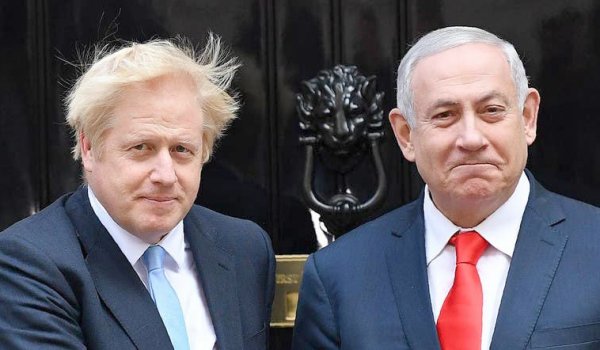