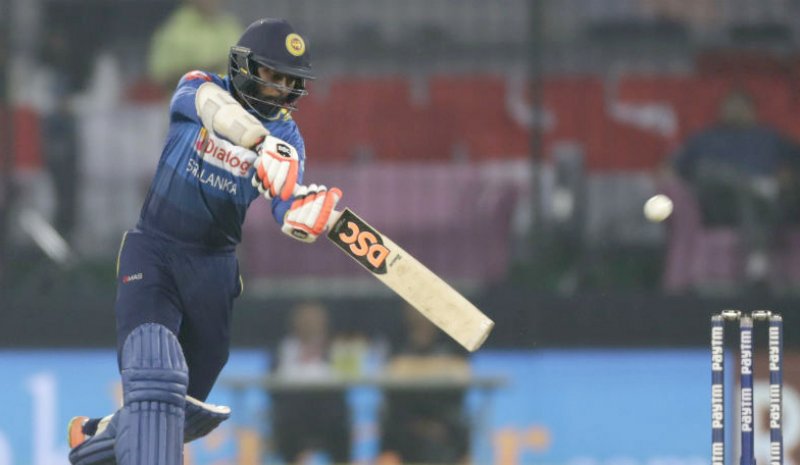 Refusing to tour Pakistan with the national team has not done the likes of Niroshan Dickwella and Thisara Perera any favours, as the Sri Lankan Cricket Board have denied them the No Objection Certificate for their participation in the Caribbean Premier League (CPL). The duo are among the ten Sri Lankan players who have refused to tour Pakistan in September-October.

According to SLC CEO Ashley de Silva, it is the board's policy that if there is a national tour for which a player might reasonably be picked, that player will not be granted an NOC to play in a foreign league if he or she withdraws from national commitments voluntarily. The board is also not impressed about the fact that players have withdrawn despite the security assessments which deemed the tour a safe one.

"It's our policy not to give NOCs when there is a national tour, and the players would have known that," de Silva said told ESPN Cricinfo. "So Dickwella has not been granted an NOC and will be expected to train with the national team in the next few weeks. We have also asked Thisara to return to the country on September 15, so he can also join the team in training."

Perera has already played twice for his franchise St Lucia Zouks, however the NOC which was granted was conditional has now been revoked and he has to return to Sri Lanka.

Dickwella hadn’t been granted an NOC at all, because he had been with the T20 team for the series against New Zealand.

A third player, Isuru Udana had been picked for a CPL team, but later made himself unavailable and will tour Pakistan.

The Chief Selector Ashantha de Mel has made it clear to the players that refusing the Pakistan tour will not directly affect their selection in other series’.

"We have done a very meticulous security assessment, and the Pakistan board has gone out of their way," one board official said. "Other international players have also toured there with the World XI and so on. And Pakistan is also willing to provide the same security they give to heads of state for the players. What more could they want?"

Sri Lanka’s players have suggested they would prefer another team to take the lead in helping international cricket return to Pakistan, especially since the 2009 Lahore attack saw the team suffer.

"I can completely understand that for players who were actually there during the attack - like Lakmal - why they would be reluctant," the SLC official said. "But we have to help our Asian neighbours. Soon after the Easter Attacks this year, Pakistan sent an Under-19 team to Sri Lanka. We're not trying to risk anyone's life, but we do have obligations and there needs to be reciprocation. The security situation in Pakistan has improved a lot."

On refusing NOCs, the official said: "It's not a question of trying to be vindictive or victimise players. But they do have an obligation." 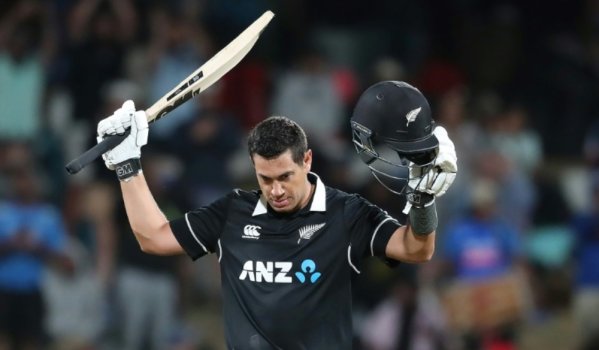 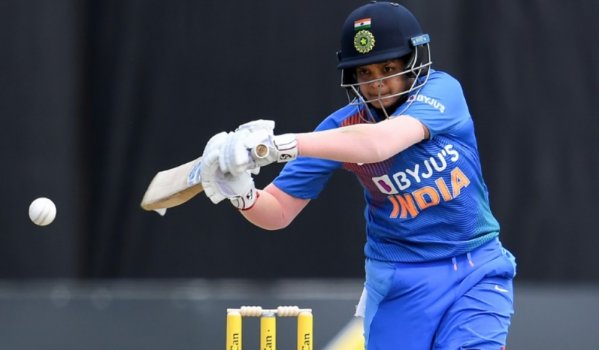 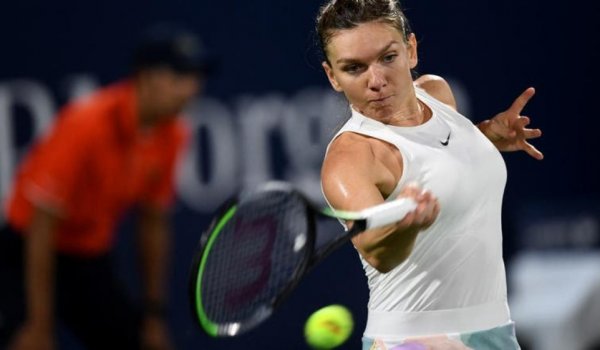 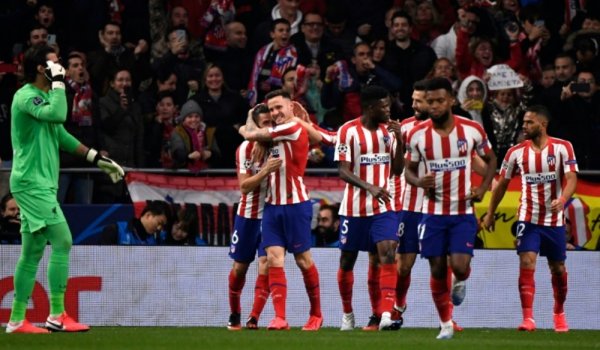 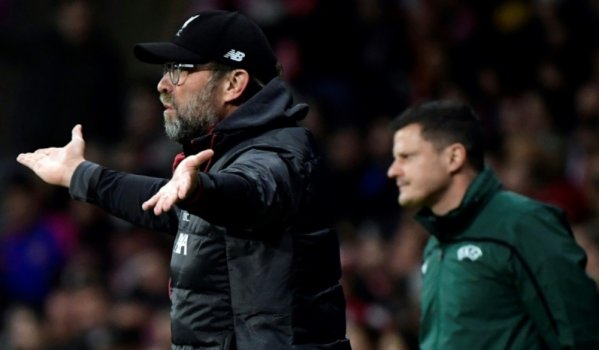 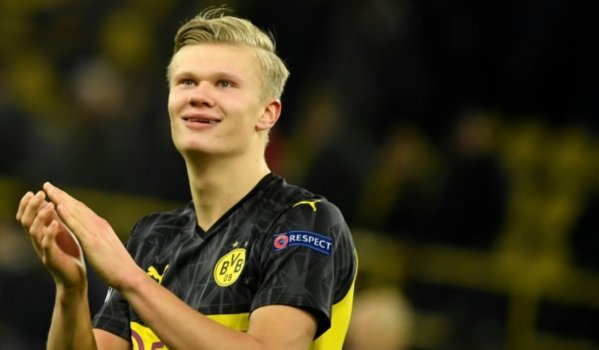 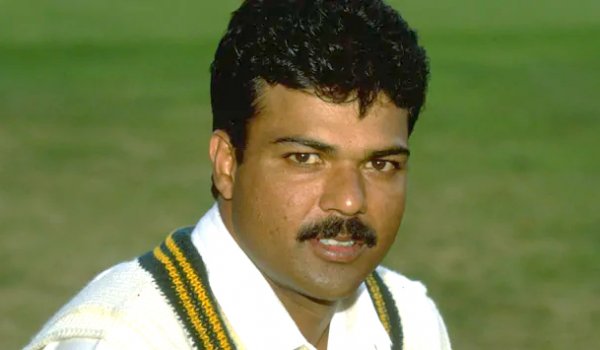 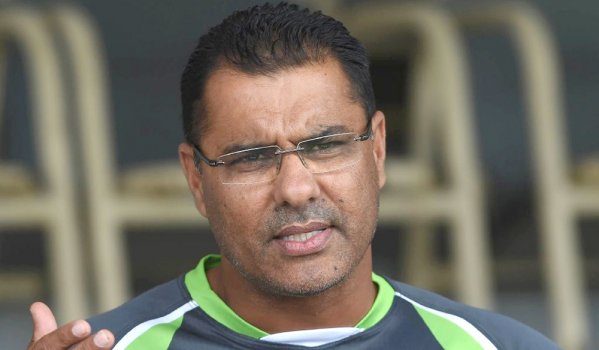 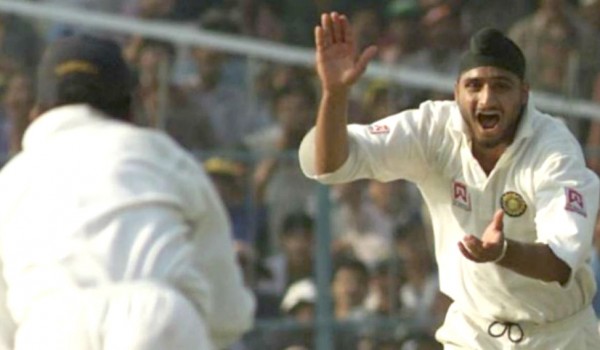 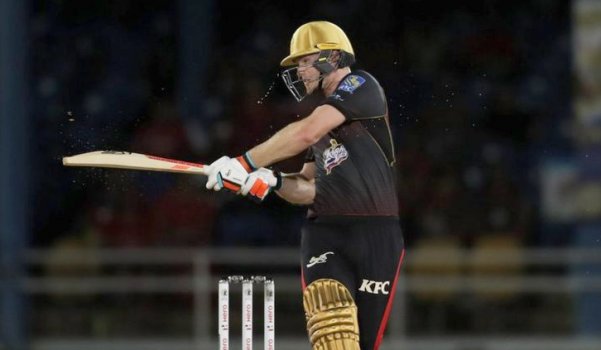 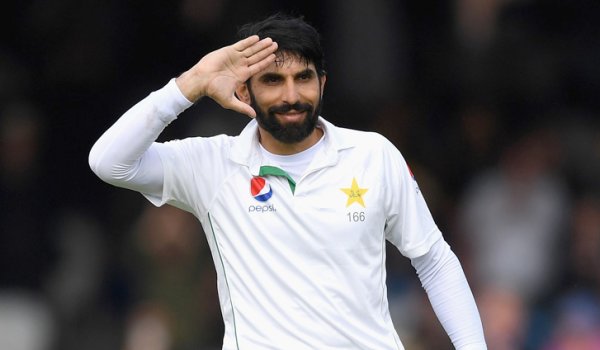