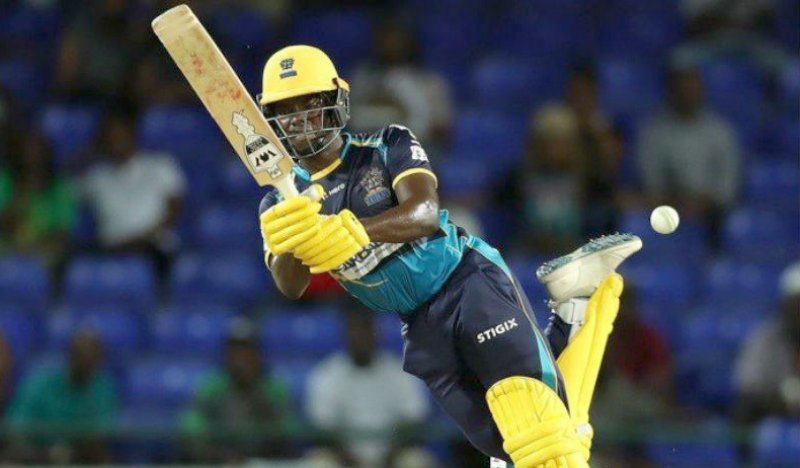 A disciplined Barbados Tridents registered their first win of the Caribbean Premier League 2019 with an 18-run victory over St. Kitts & Nevis Patriots, who had only just achieved the second highest run-chase in T20 history in their last league match.

Keeping in mind the damp conditions, SNP captain Carlos Brathwaite won the toss and chose to bowl first, and Johnson Charles got proceedings underway for the Tridents with a composed yet aggressive 43-ball 52. Even after Alex Hales’ dismissal, Charles continued and put up an85-run partnership with Leniko Boucher which included six sixes in total.

But it was JP Duminy’s crucial knock of 43 off just 18 balls, coming in to bat at the end of the 14th over that propelled Tridents’ score to 186, helping them add 72 runs off the final six overs.

Tridents carried the momentum of their batting performance into their bowling. Jason Holder quickly dismissed Devon Thomas and Evin Lewis, and it was then over to Nepalese spinner Sandeep Lamicchane to trouble the middle-order.

Laurie Evans tried to keep the innings together with a 41-ball 64, but kept losing partners at the other end courtesy Lamicchane and Hayden Walsh (2 for 33), who had SNP in a fatal position at 112 for 9 in no time.

Play was then interrupted by rain for about an hour, after which Dominic Drakes, son of former international cricketer Vasbert Drakes smashed 34 off 14 balls and tried getting his side as close to the target as possible. They finished only 18 runs short of the target, which, for Tridents, went on to highlight the importance of Duminy’s late charge in the first innings. 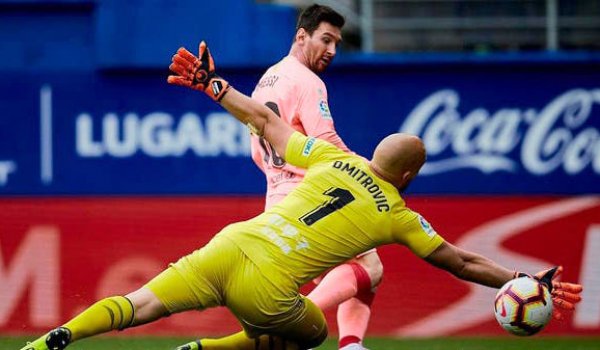 La Liga gets green light to resume play from June 8 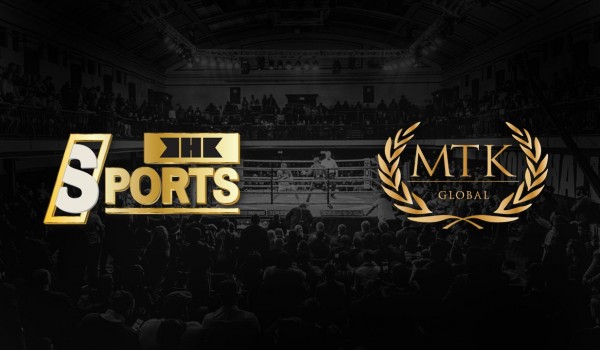 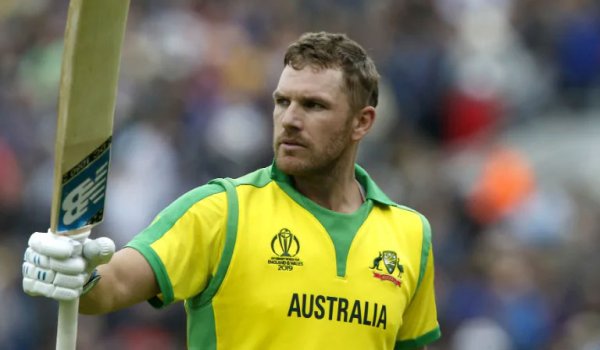 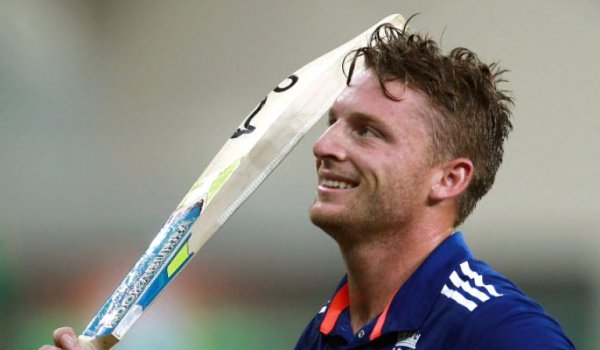 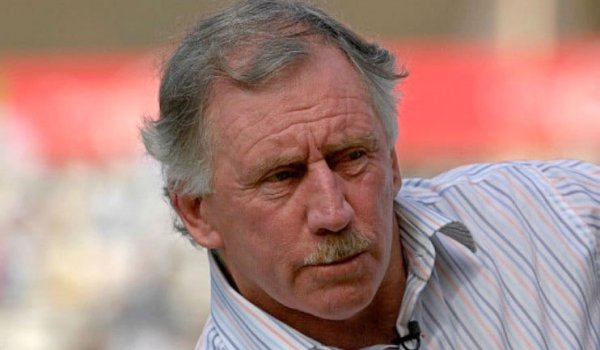 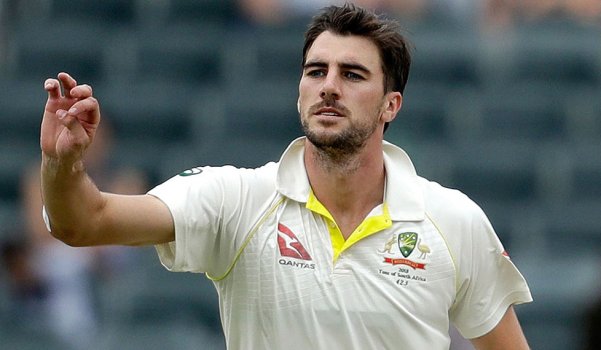 'We'll be Ready for Them This Time': Pat Cummins Signals Warning to India
Related Articles 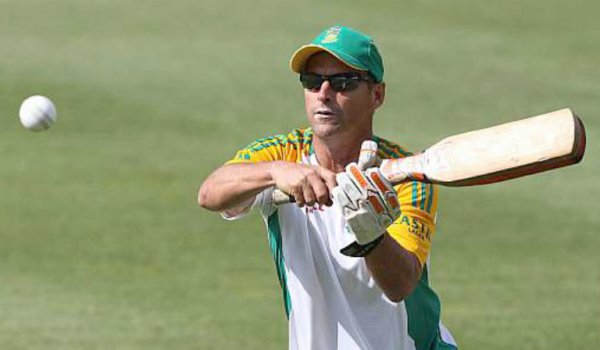 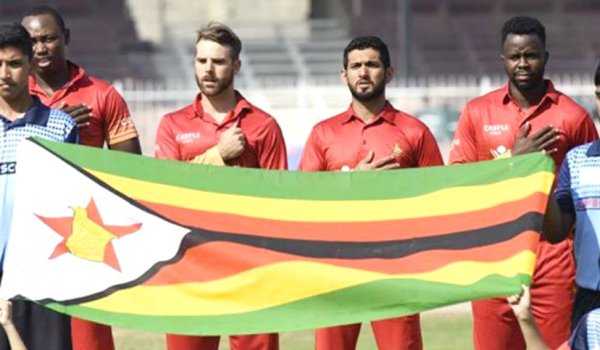 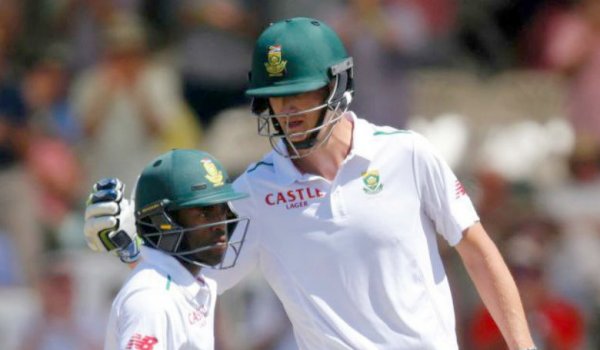 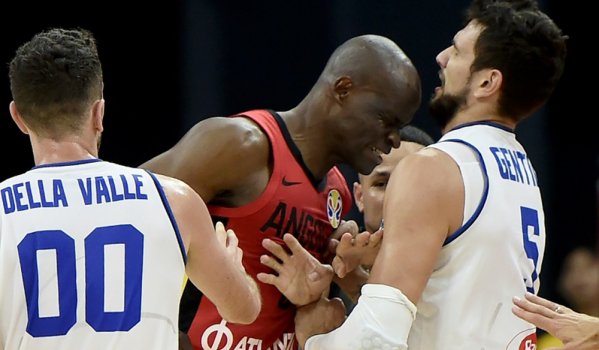 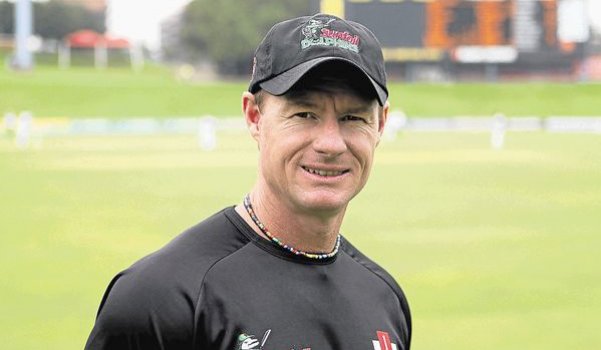