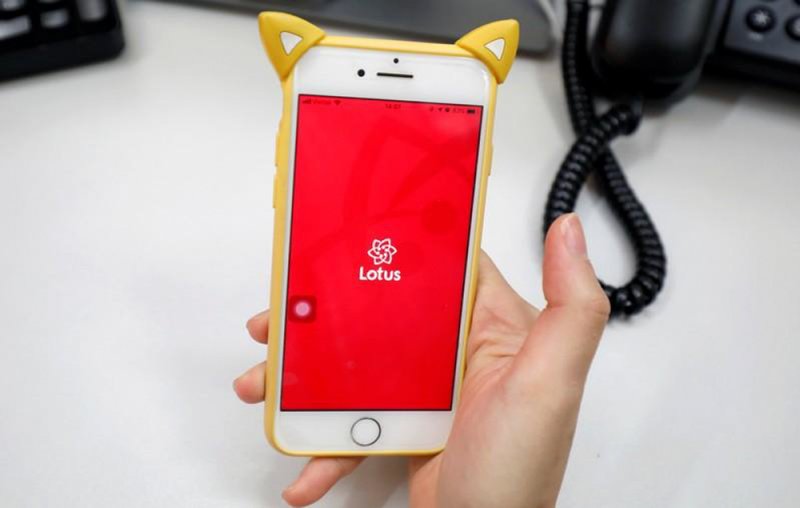 A new social network has entered the already crowded field in Vietnam as the communist party squeezes U.S. tech giants Facebook and Google with a new cybersecurity law.

Lotus, a social network that allows users to create content and share posts to a home page, had received 700 billion dong ($30.14 million) in funding from tech corporation VCCorp and hoped to raise another 500 billion dong, company General Director Nguyen The Tan said at the launch ceremony.

“Lotus was born not to compete with Facebook or any other social networks,” Tan said late on Monday. “We will focus on content and content creation.”

Information Minister Nguyen Manh Hung, who was at the launch, has urged Vietnamese companies to create viable domestic alternatives to foreign social media platforms which are more difficult for the government to control.

Last month, a Facebook-style app, Gapo, also made its debut. Older domestic social platforms such as VietnamTa and Hahalolo have struggled to build large user bases.

Hung said he hoped that eventually the number of Vietnamese people using domestic social networks would be as high as the number using foreign platforms.

There were 58 million Facebook users and 62 million Google accounts in Vietnam as of August, government data showed. There are no comparable figures for domestic networks.

Despite economic liberalization and increasing openness to social change since the 1990s, the ruling Communist Party retains tight media censorship and does not tolerate dissent.

Several activists and dissidents have been arrested or jailed for posting online content considered to be “anti-state”.

Vietnam has tightened internet rules over the past few years, culminating in a cybersecurity law which came into effect in January requiring foreign companies like Facebook to set up local offices and store data in the country. 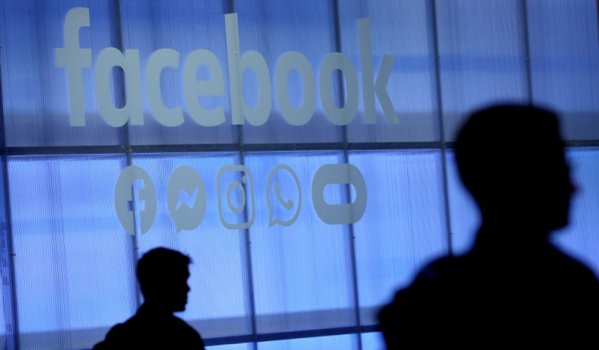 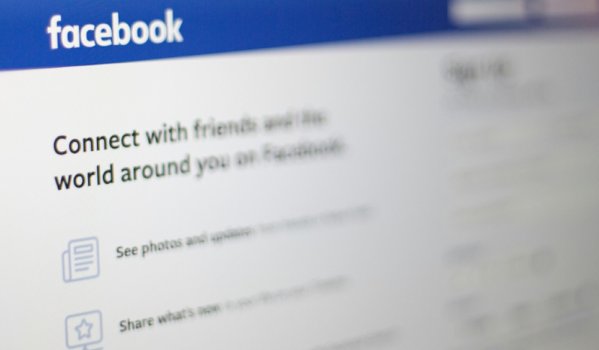 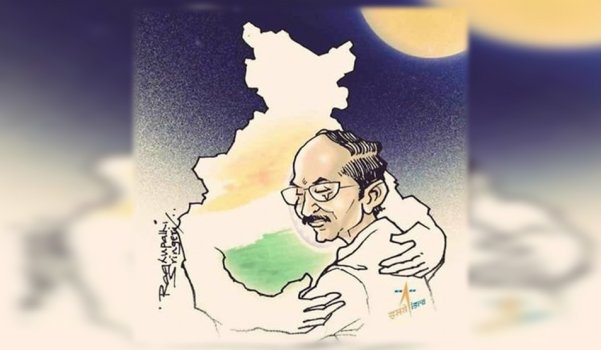 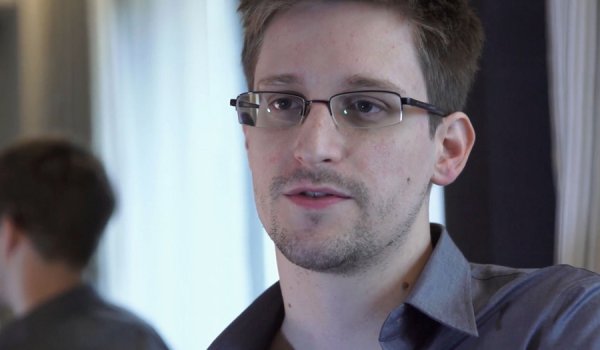