Engineer killed while working on travelator at Waterloo station

British Transport Police is investigating the death, which is not thought to be suspicious. 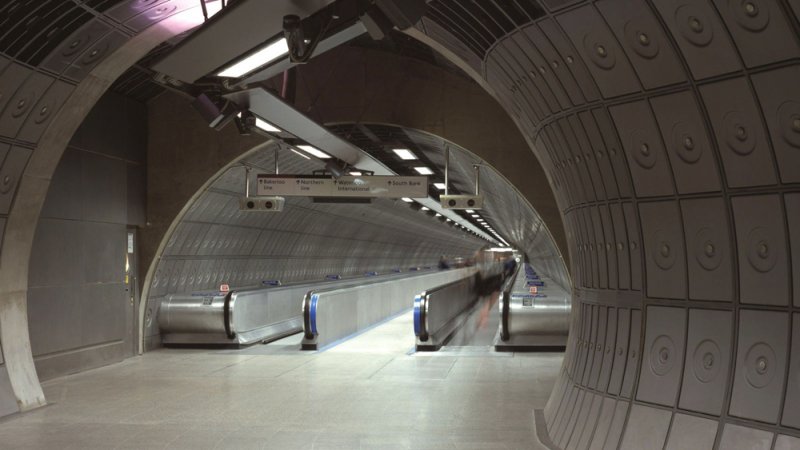 Transport for London (TfL) said the man died at the station on Wednesday morning. British Transport Police are investigating the death, which is not believed to be suspicious.

BTP released a statement which said: "Officers were called just after 2.20am this morning (Wednesday 18 September 2019) to London Waterloo Underground Station following reports that a contract worker had received an injury.

"London Ambulance Service and London Fire Brigade were already on scene and it became apparent the incident was more serious.

"Lifesaving attempts were very sadly unsuccessful and a man was pronounced dead at the scene.

"Officers are currently working to identify the man and inform his family. Enquiries into the incident continue."

A TfL spokesperson said: "We are working with colleagues in the British Transport Police following an incident at Waterloo station in the early hours of this morning. An investigation is underway."

TfL tweeted on its Northern Line and Jubilee Line accounts: "Waterloo Station: No interchange between lines, due to a fault with the the travellator [sic]. Please exit the station and walk back in."

A one-way system has been implemented in the station for the morning rush hour. 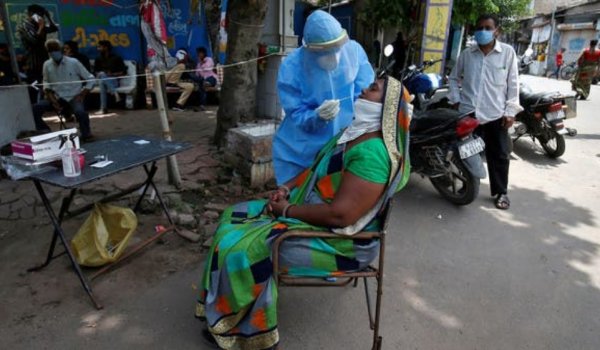 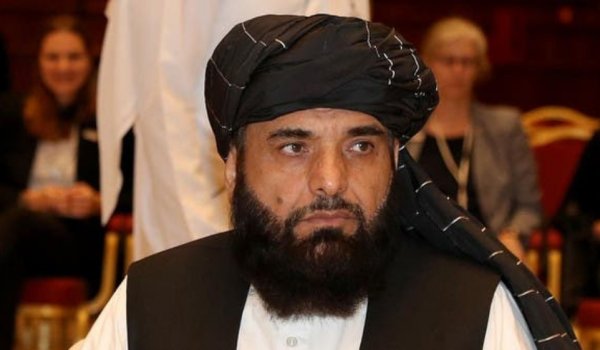 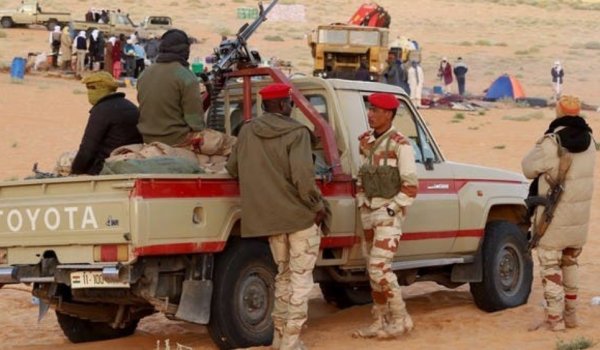 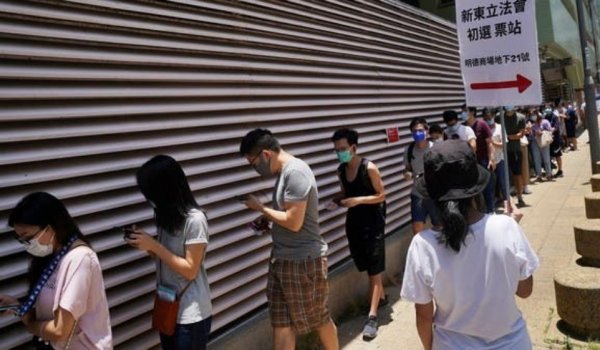 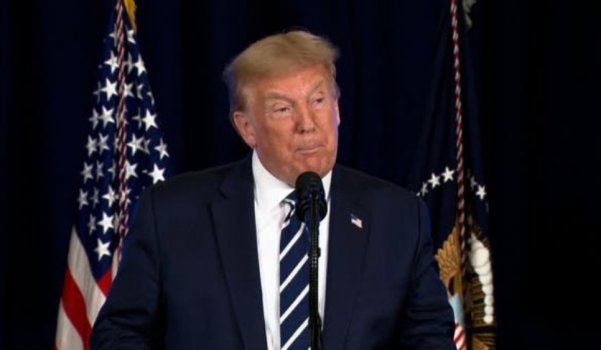 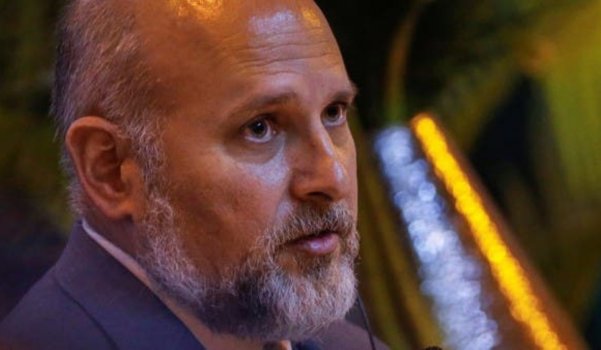 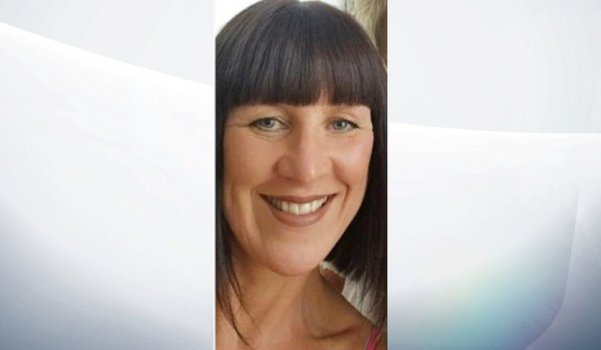 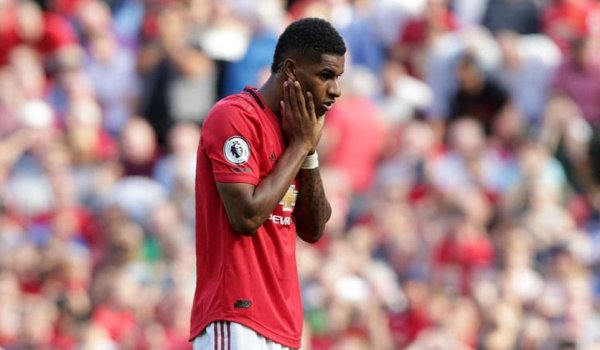 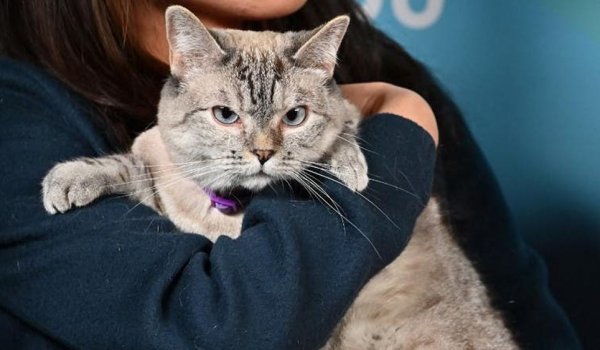 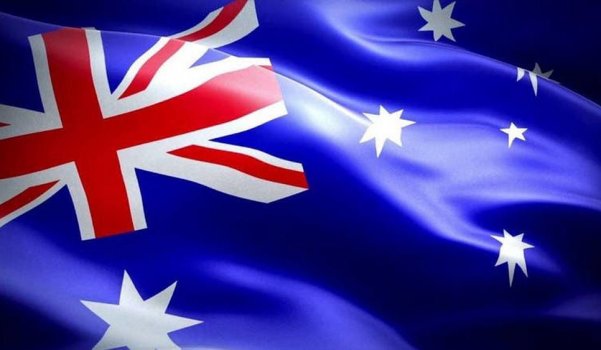 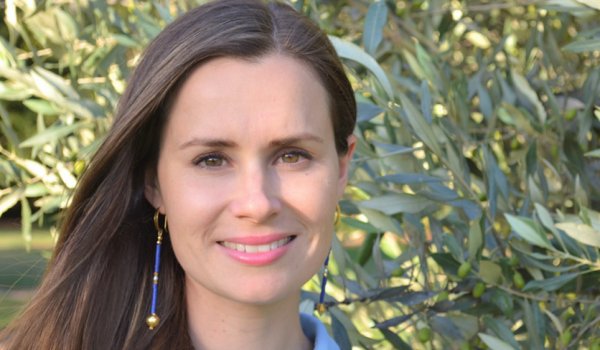