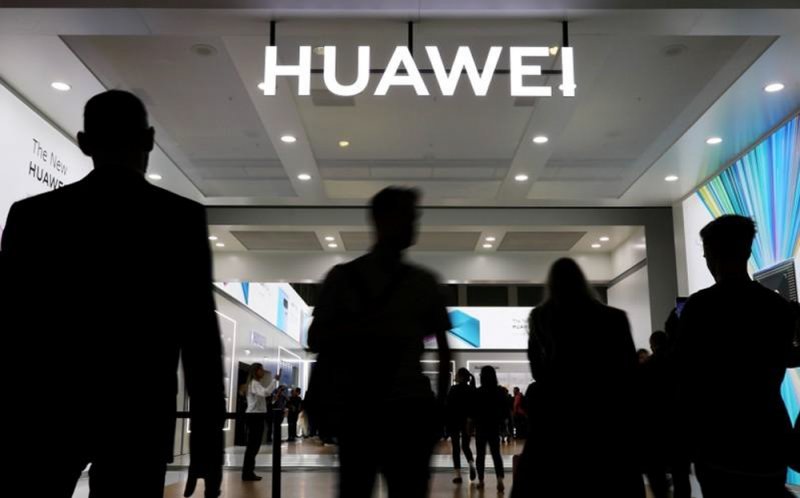 Huawei’s new Mate 30 smartphone range will run on an open-source version of Google’s Android operating system, a source familiar with the matter said ahead of a major launch event in Germany on Thursday.

The world’s No.2 smartphone maker has not been able to license the latest version of Android from Google, the Alphabet unit, because of an export ban imposed by the U.S. government in May.

Equally, the flagship 5G device will not be able to use Google Mobile Services to access the Play Store and download apps like Gmail, Youtube or Maps. Instead, Huawei will offer its own interface that will allow users to access some Google apps.

The source, who spoke on condition of anonymity, said the Mate 30 would go on sale “soon” in Europe, a key battleground for the Chinese company as it seeks to win back market share it lost in the wake of the U.S. export ban. 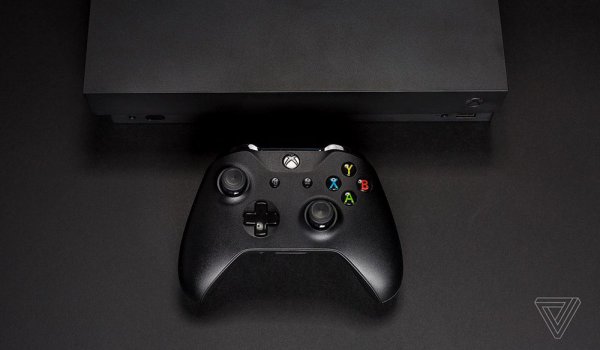 HP, Dell, Microsoft, and Amazon look to move some hardware production out of China 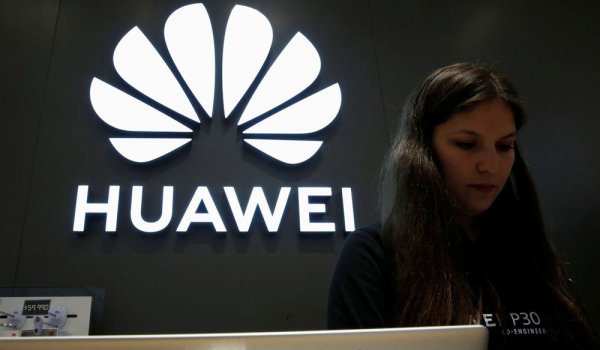 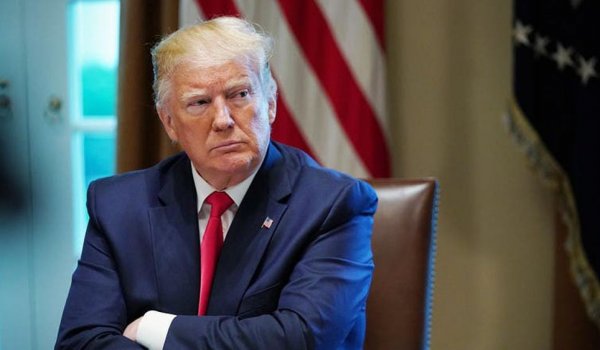 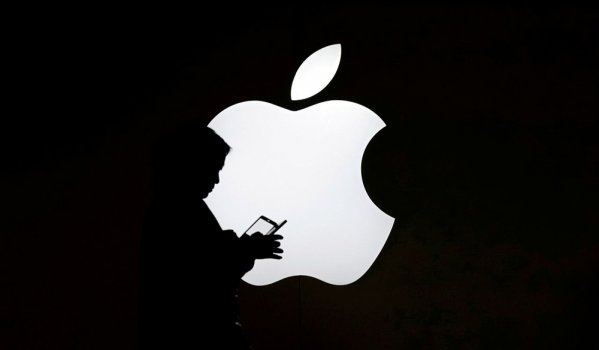 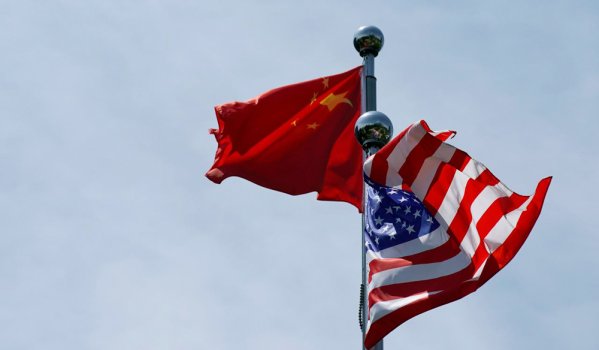