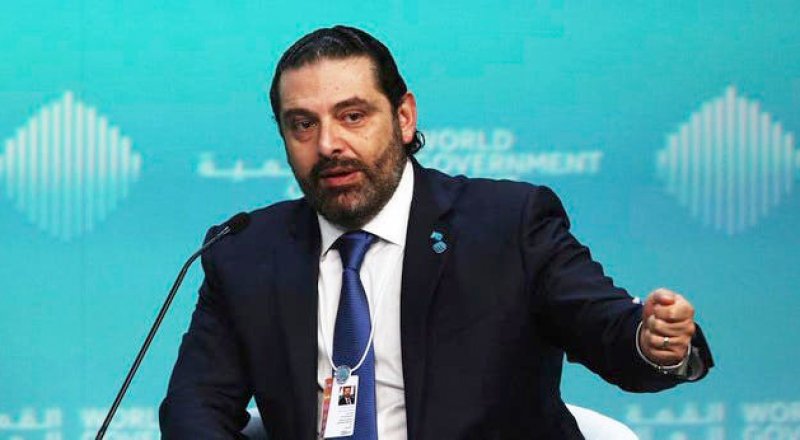 “The French role is constant and following this matter in order to reduce the escalation that is happening,” Hariri said.

Macron said after the talks that France remains committed to helping Lebanon in its plans for economic reforms. 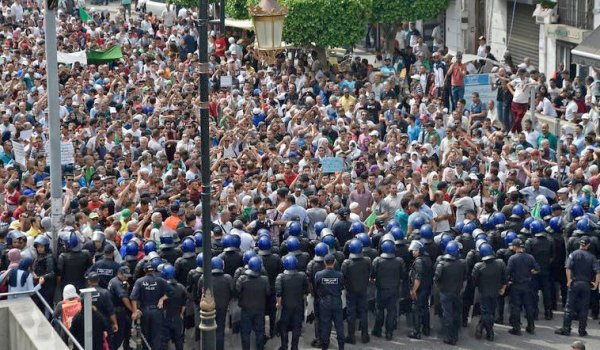 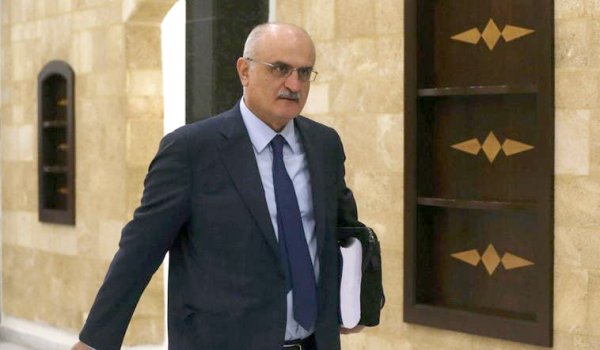 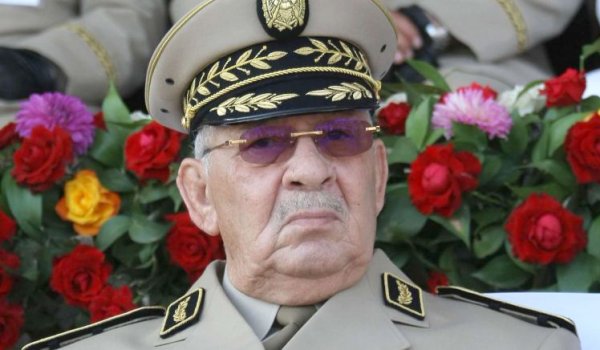 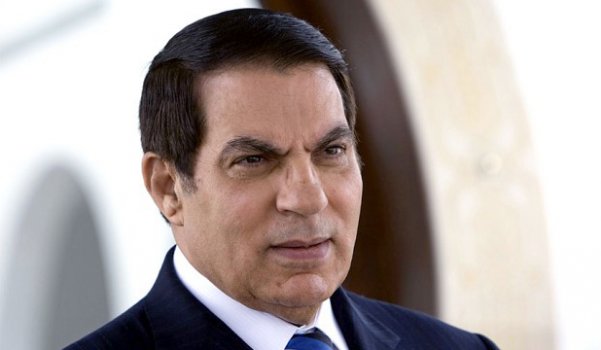 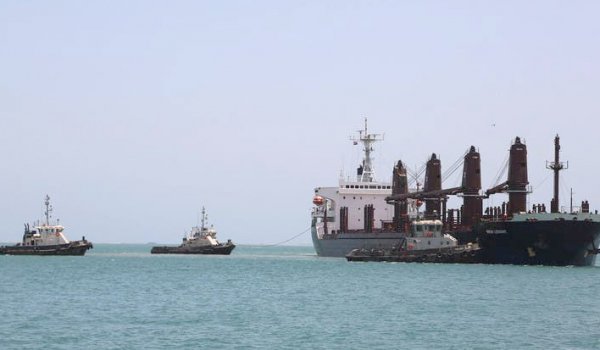