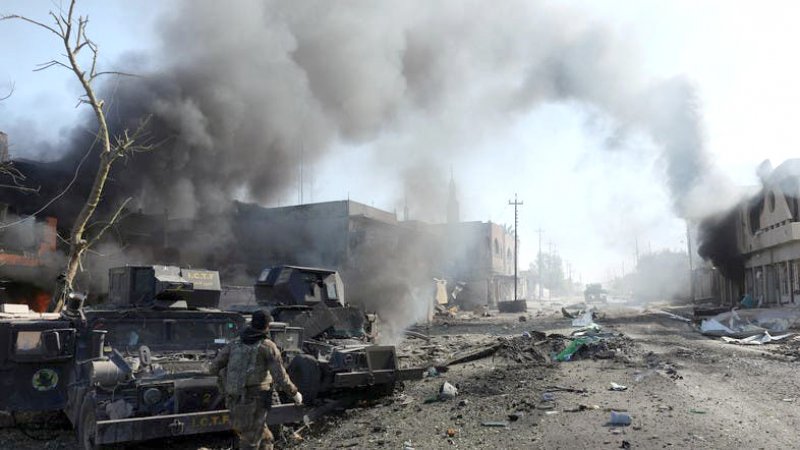 Twelve civilians were killed on Friday in a bomb blast on a bus at the northern edge of the Iraqi Shiite holy city of Karbala, medical officials said.

“Twelve civilians have been killed and five wounded in an explosion on a bus at the main checkpoint for the northern entrance to Karbala”, the city’s health authorities said, adding the victims included women and children.

According to the officials, the blast occurred as the bus was passing through an Iraqi army checkpoint between Karbala and al-Hilla.

Security forces arrived quickly to the scene of the attack, which was not immediately claimed.

Attacks have been rare in Karbala in recent years, but sleeper cells of the ISIS, which Iraq declared victory against in late 2017, continue to carry out attacks across the country.

On September 10, more than 30 pilgrims were killed and dozens injured in a stampede at a major shrine in Karbala as hundreds of thousands flocked to the city to mark the Shiite holy day of Ashura. 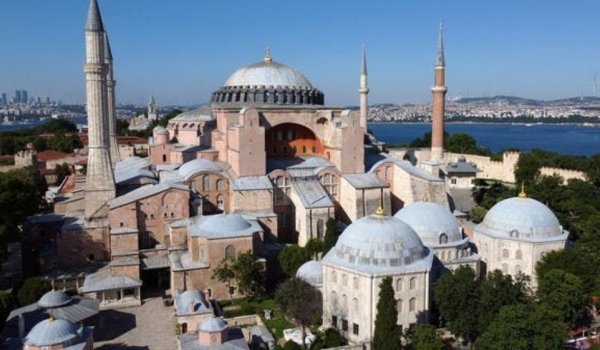 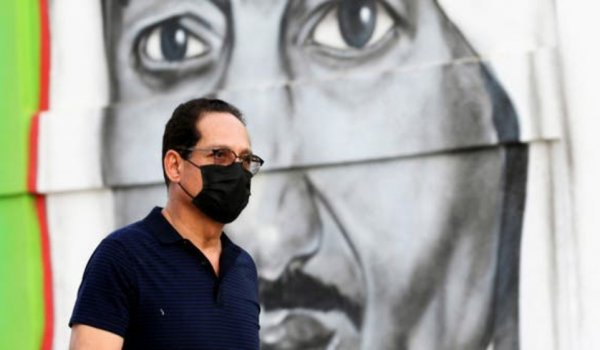 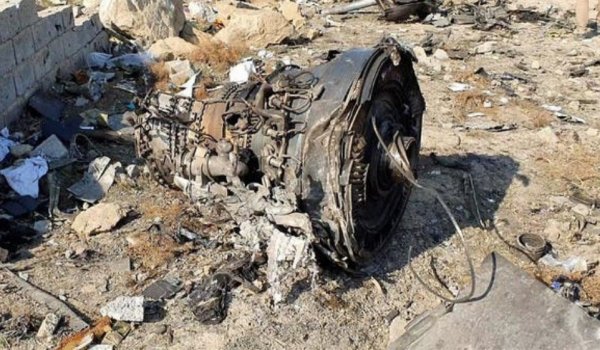 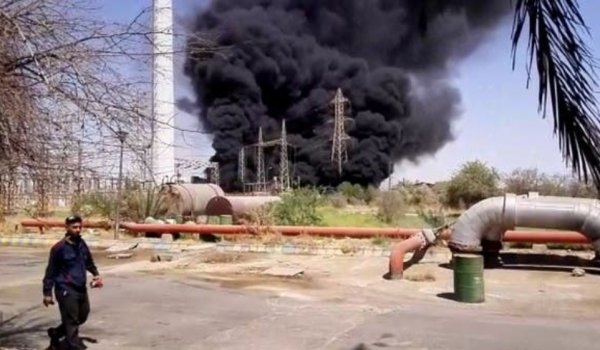 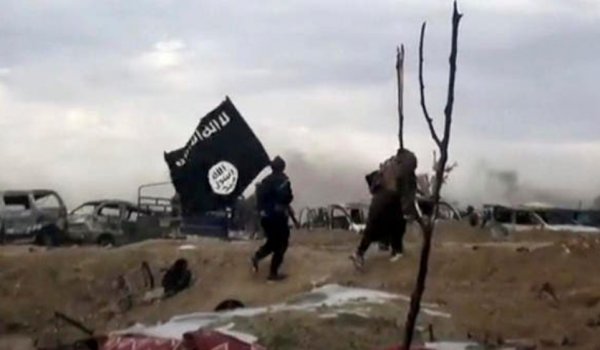 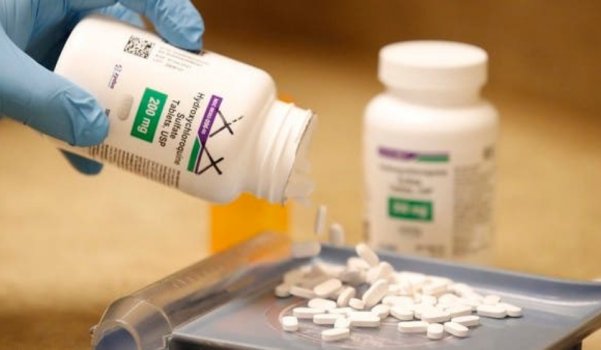 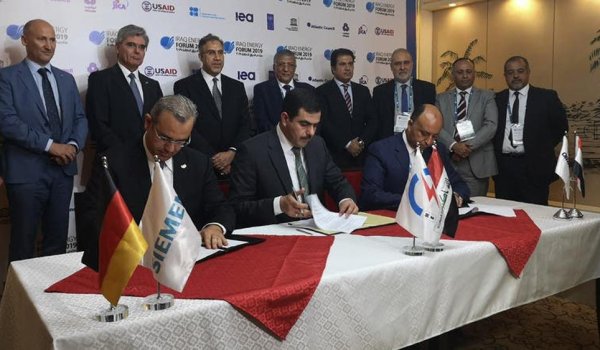 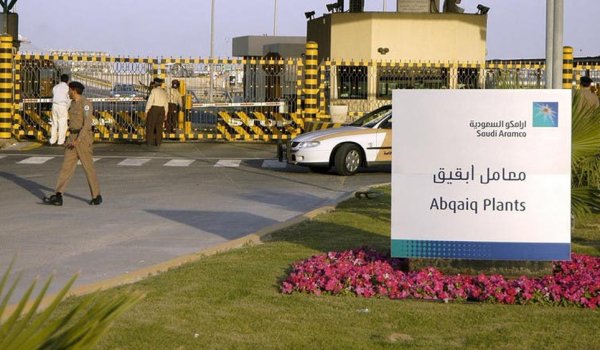 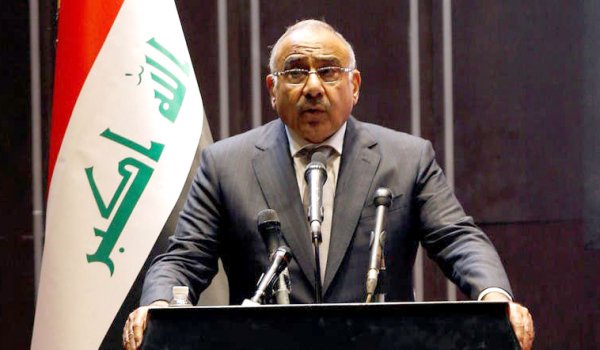 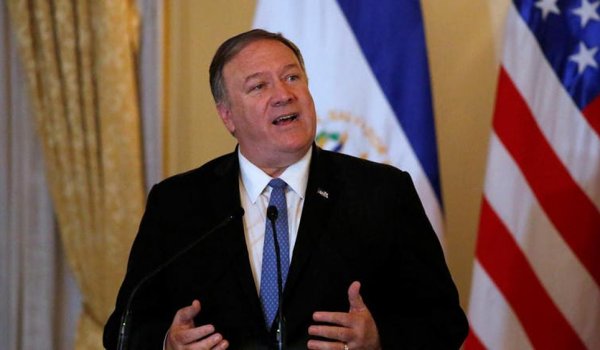 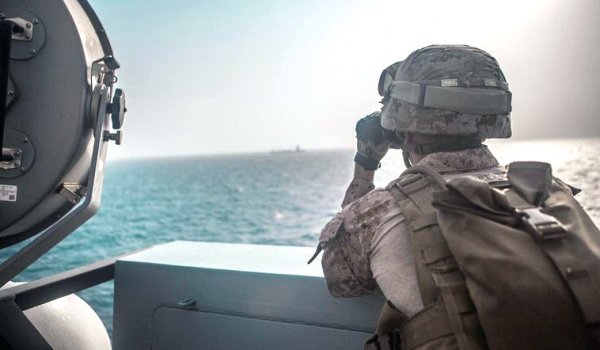