YouTube backtracks on taking badges away from creators after outcry 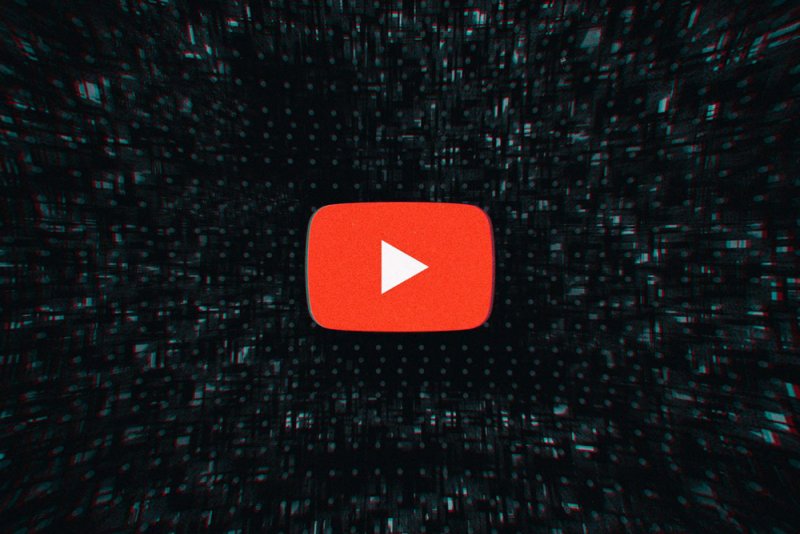 Only a single key change isn’t being reversed: YouTube will actually verify that channels are authentic, whereas in the past it seemingly has not thoroughly taken this very obvious step.

This is all quite different from the original plan. YouTube had indicated it was going to limit verification to only established brands and the biggest personalities — people who were at high risk of impersonation. It meant that the typical YouTuber seemingly had no chance of being verified unless they became a top creator on the site. Not only that, but YouTube would even go back and strip verification status from YouTubers who it felt did not need the protection.

There was considerable backlash from the community after the announcement was made. YouTubers view verification as a status symbol, but it also helps them appear authoritative in search and communicate in comments. Losing that would have hurt their ability to thrive on the platform.

YouTube CEO Susan Wojcicki apologized earlier today after seeing the feedback. “I’m sorry for the frustration & hurt that we caused with our new approach to verification,” she wrote on Twitter. “While trying to make improvements, we missed the mark.”

One other small change is still going to be made: YouTube plans to get rid of the checkmark used to denote verification and replace it with a badge over a channel’s name. Because of these changes, though, it won’t be implemented until next year. The changes were originally supposed to go into effect in October. 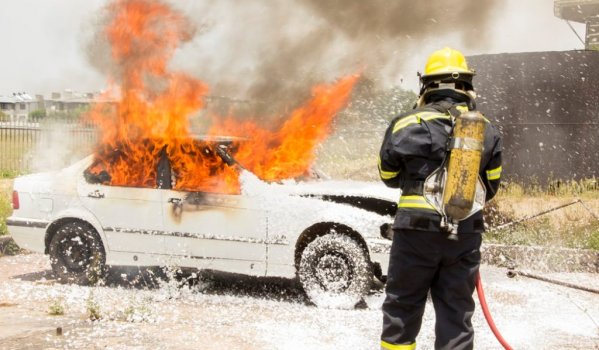 Fire in a staff’s car controlled 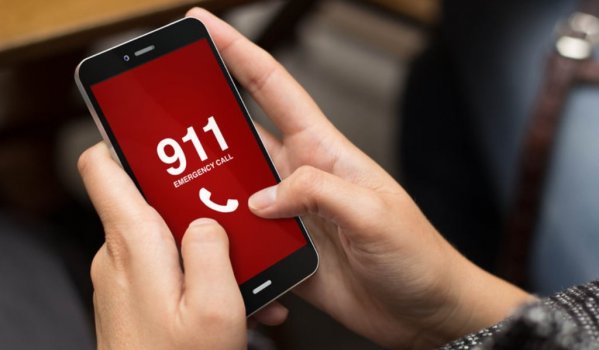 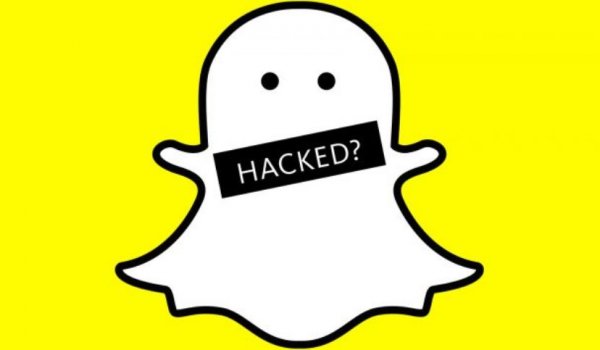 Cases of hacking in “Snapchat” monitored 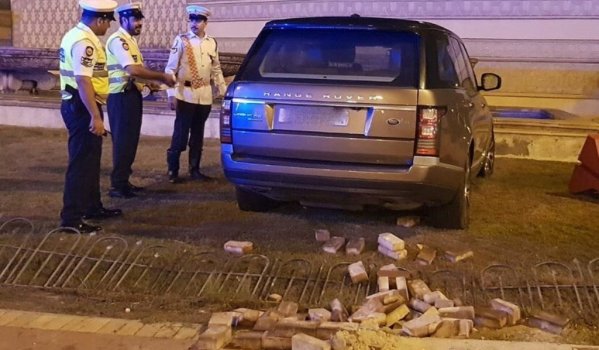 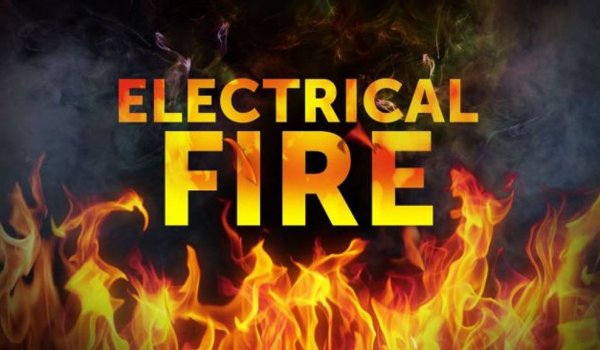 A miraculous escape for a family