Sellers are not pleased. 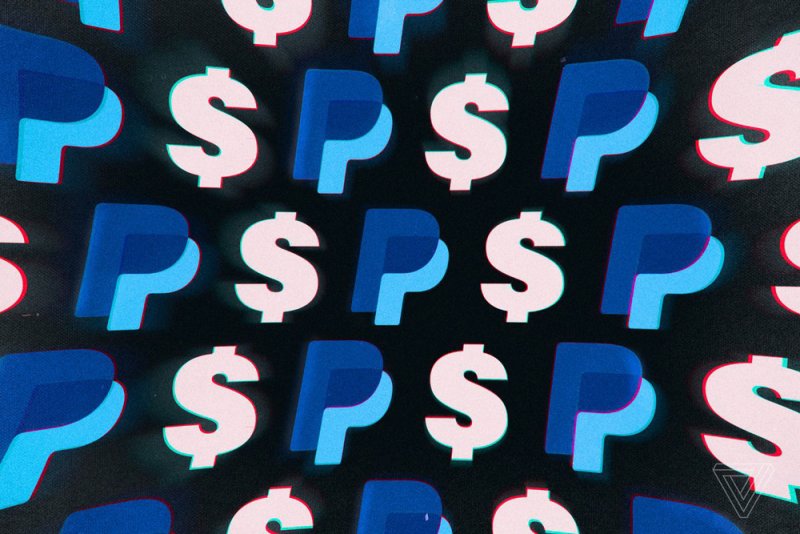 PayPal is reinstating a controversial policy around its handling of fees in the event of a refund. Starting next month, PayPal will begin pocketing the initial 2.9 percent commission fee sellers forfeit during a transaction even when the seller is refunding a customer in full.

The company initially rolled out this policy back in April, but seller backlash over PayPal claiming the commission fee led it to reverse course. Now, PayPal says it’s updating its policy for good, citing its “cost structure” and claiming the approach to refunds is in line with industry practice. Sellers are again up in arms over the change, with some claiming that it is not in fact the case that the online payment processing industry handles refunds like this.

“Earlier this year, PayPal updated its User Agreement to change our refund policy. In line with industry practice, and according to our updated policy, we do not charge fees to process refunds, but when a seller refunds a transaction to a buyer, the fees originally paid will not be returned to the seller. The policy change is going into effect beginning on October 11, 2019,” a PayPal spokesperson tells The Verge.

“We believe that this policy change is in line with industry practice. We know businesses depend on us and the decision to update our policy was not made lightly. The policy change allows us to align more closely to our cost structure, to the policies of our payments partners and to industry practice,” the spokesperson added. “We only adjust our policies when we are confident the changes are fair and aligned with the value that our services provide to businesses.”

PayPal is one of the most used online payment and financial services companies on the planet. Originally co-founded by Silicon Valley titans like Elon Musk and Peter Thiel, the company had a successful initial public offering in 2002 and was that same year purchased by eBay for $1.5 billion, at the time one of the largest tech industry acquisitions in history. Ebay eventually spun PayPal off as a separate public entity in 2015, and the company has remained a major player in the online payments sector. In addition to providing the financial infrastructure and checkout process for millions of merchants and websites, PayPal also owns Braintree, the parent company off peer-to-peer payments app Vemmo and a substantial player in mobile payment processing.

But PayPal appears to be cutting costs with its new fee policy, just as primary competitor Stripe is emerging as one of the most valuable privately held tech companies in the industry. PayPal remains many times larger in valuation and market share than Stripe, but the San Francisco-based company has grown considerably in the last decade and is now a significant challenger to PayPal alongside Square and Amazon’s digital payment arm. 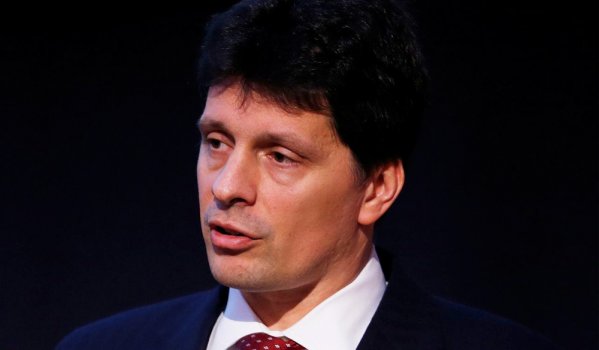 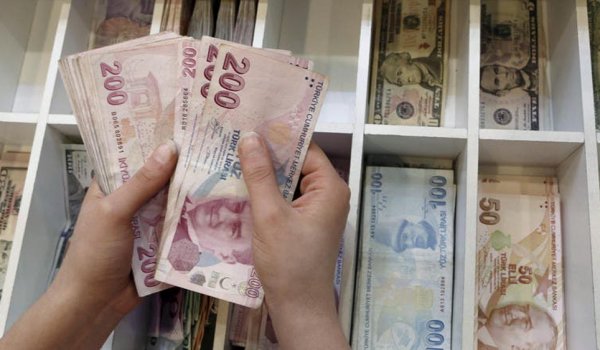 Turkey tells banks to write off $8 bln in bad loans 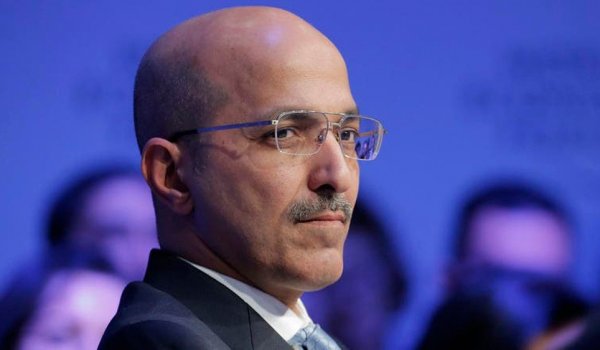 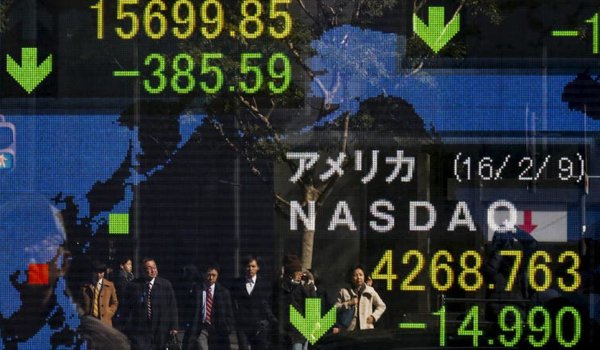 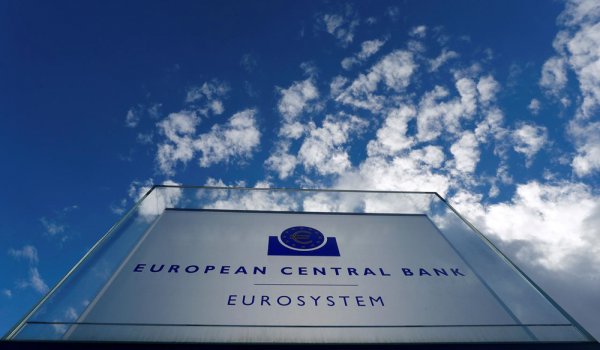