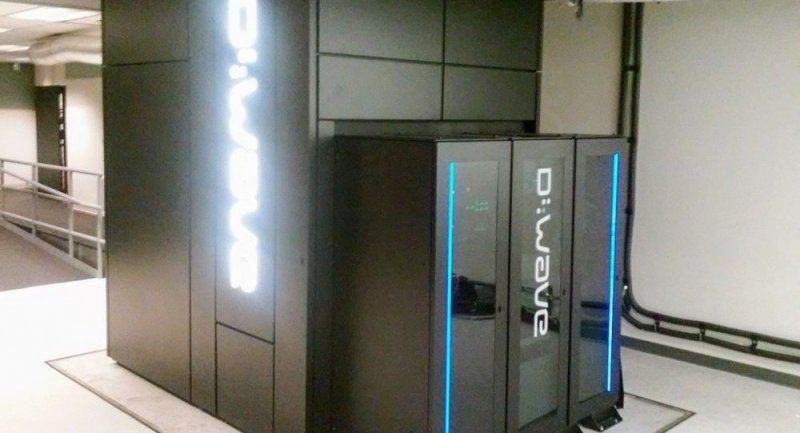 There are several quantum computer prototypes in the world, but so far none of them have been able to prove that they can actually be used to compute operations beyond the reach of traditional silicon-based machines.

Google has boasted of achieving "quantum supremacy" by successfully carrying out calculations on a quantum computer that are deemed impossible for regular ones, Financial Times reported, citing a research paper on NASA’s website that was removed soon after publication. Google has declined to comment on the matter and Sputnik has not been able to independently verify FT's report.

“To our knowledge, this experiment marks the first computation that can only be performed on a quantum processor”, the original publication reportedly said.

Google's report claimed that the company's quantum computer managed to finish calculations for a task that was unspecified in the document in 3 minutes and 20 seconds. The paper further claimed that the world's best supercomputer, Summit, capable of working at a speed of 200 petaflops (200x1015 operations with floating point often used in scientific computations), would take around 10,000 years to complete these calculations, meaning that the Google's computer was around 1.5 billion times faster than Summit.

However, despite Google reaching "quantum supremacy" when it comes to this specific task, it doesn't mean that quantum computers will replace regular ones anytime soon. As the paper points out, although the computer provided an "experimental realisation of quantum supremacy" and heralded the "advent of a much-anticipated computing paradigm", it was capable of performing only a single, highly technical calculation. The researchers noted that quantum computers are still years away from solving any practical problems.

The authors of the experiment have nonetheless called it "a milestone towards full-scale quantum computing", showing that the introduction of quantum computing machines will double the exponential rate of Moore’s Law, which currently predicts the doubling of computing power every two years.

Google first assembled a quantum computer back in 2017, but the first attempt was unsuccessful, as the machine was difficult to control. The tech giant later joined efforts with NASA and has since been developing the technology in cooperation with the American space agency.

Quantum computers are considered to be the future of computing systems, as the quantum principles they utilise allow for much greater efficiency in computing millions of possibilities in a single moment. As opposed to bits in regular silicon-based machines, which can carry either "zero" or "one" states, quantum bits (qubits) are based on quantum physics and can carry both states simultaneously. Thus, a row of such qubits can carry several times more states than the same number of regular bits, thereby easing and speeding up calculations. 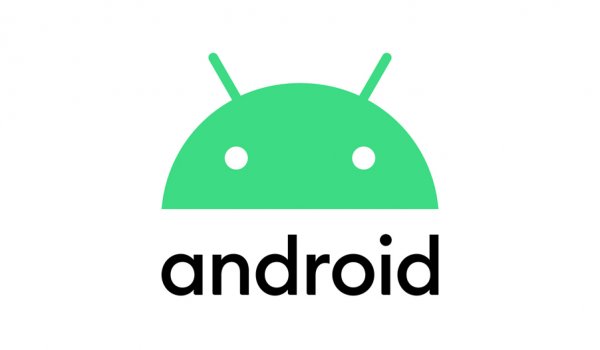 Android 10 is likely coming to Pixels on September 3rd 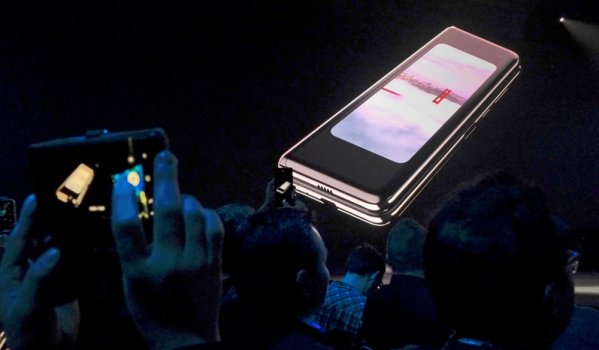 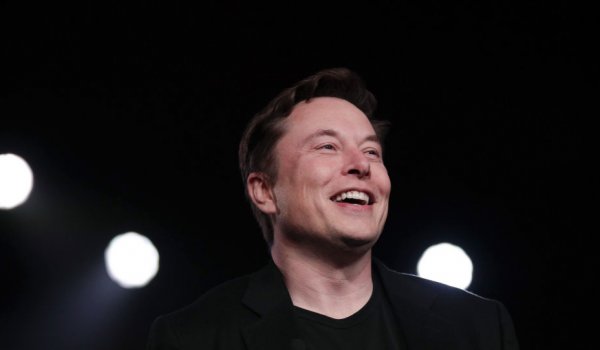 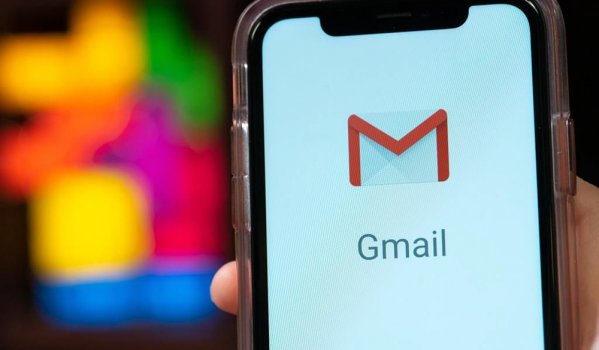 Gmail has dark mode on your Android phone. Turn it on now 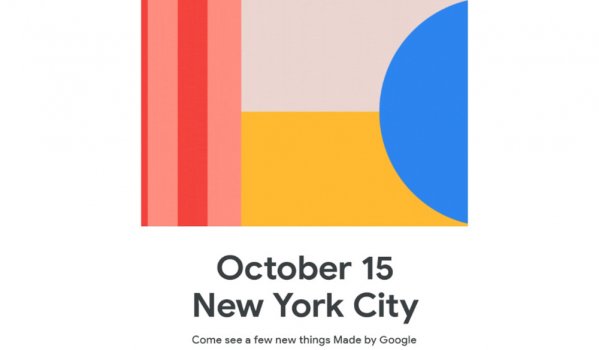