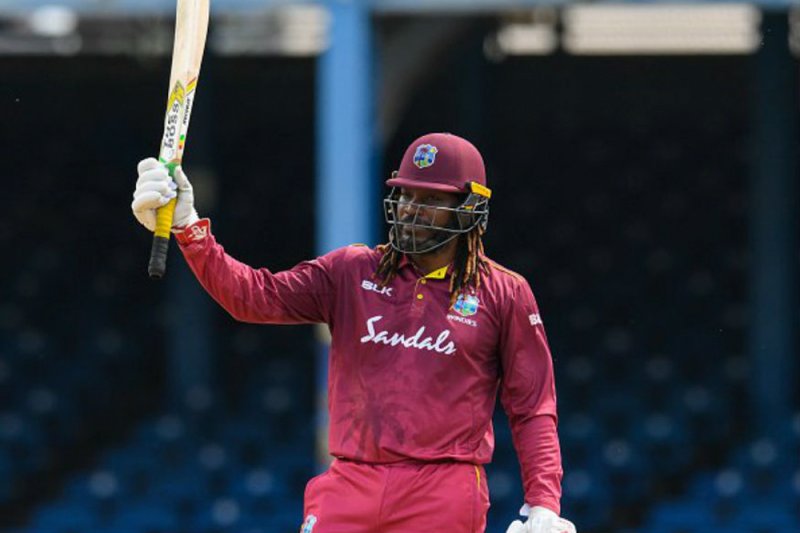 West Indies legend Chris Gayle and the man who would go on to scale great heights and become the best proponent of modern T20 batting was born on this day in 1979.

Gayle's career has been a long one and is, amazingly, not yet over. He had announced his retirement earlier this year, saying the 2019 World Cup will be his last but later said he would play on as long as possible.

The left-handed opener from Jamaica made his West Indies debut in 1999 against India in an ODI, before making his Test debut against England in 2000.

Since then he has gone on to play 103 Tests, 301 ODIs and 58 T20Is and was even captain at one point. He would have played more were it not for a number of feuds with the West Indies Cricket Board.

Gayle's biggest legacy, however, is his consistent power-hitting that made him a fan favourite around the world as well as the cricketing world's first T20 freelancer.

The southpaw has turned out for a number of franchises around the world and is still considered a marquee pick for sides despite age and fitness issues.

Gayle's international career, despite being interrupted by feuds with the board as well as injuries or his commitments playing elsewhere, has seen its fair share of impressive moments.

He is currently West Indies' highest ODI run-scorer with 10480 runs, surpassing Brian Lara's record of 10,348 runs during the recent series against India. 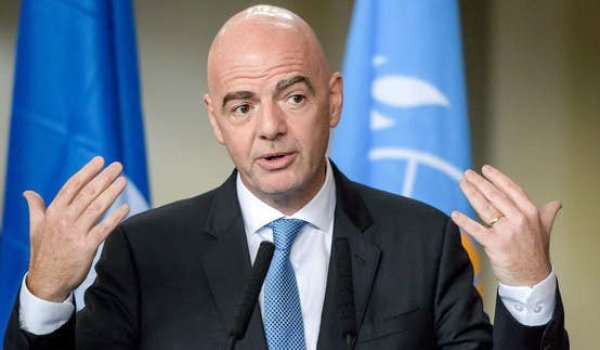 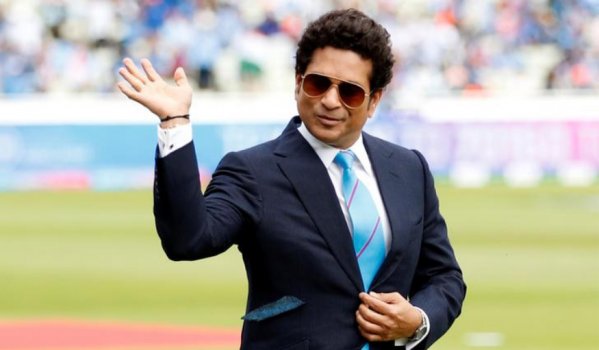 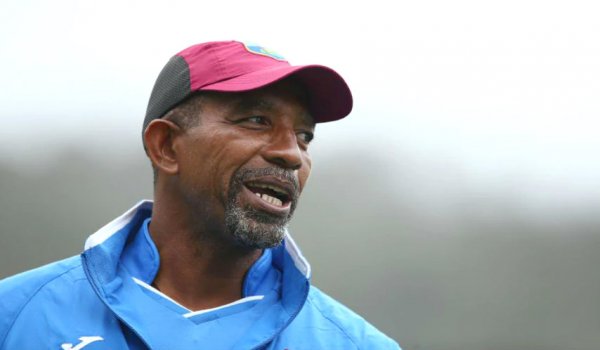 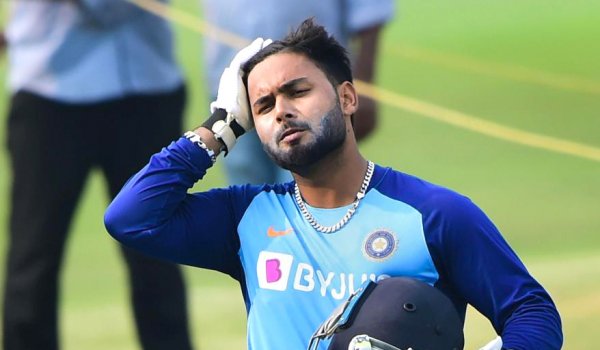 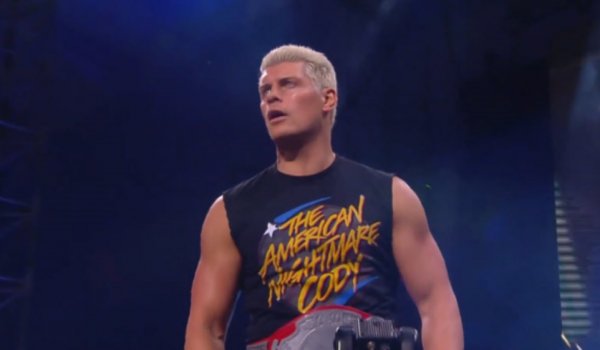 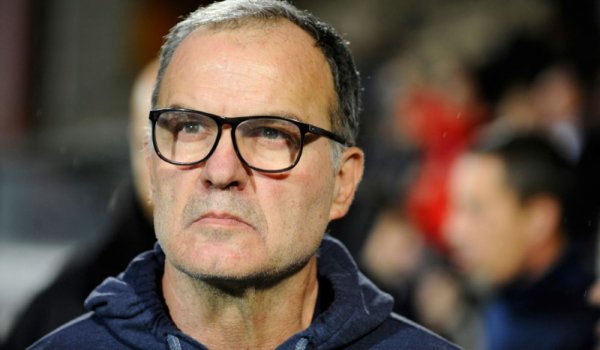 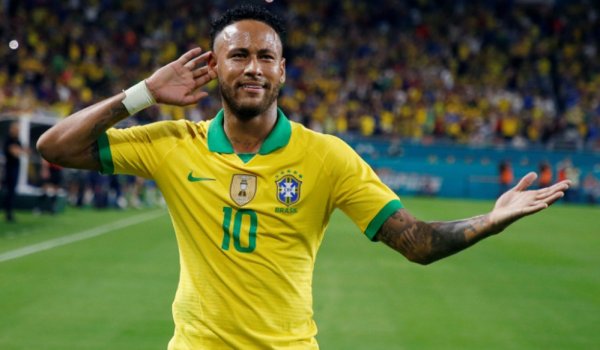 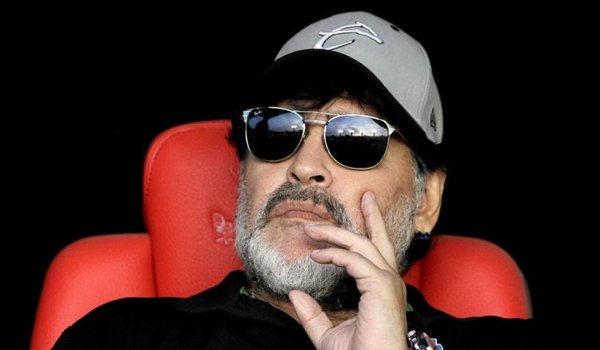 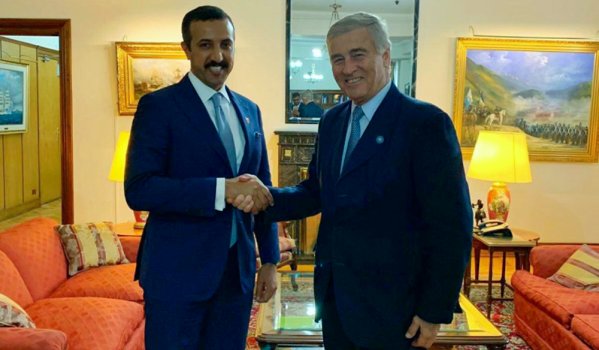 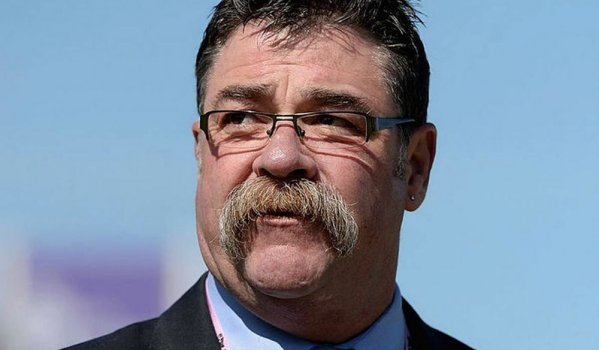