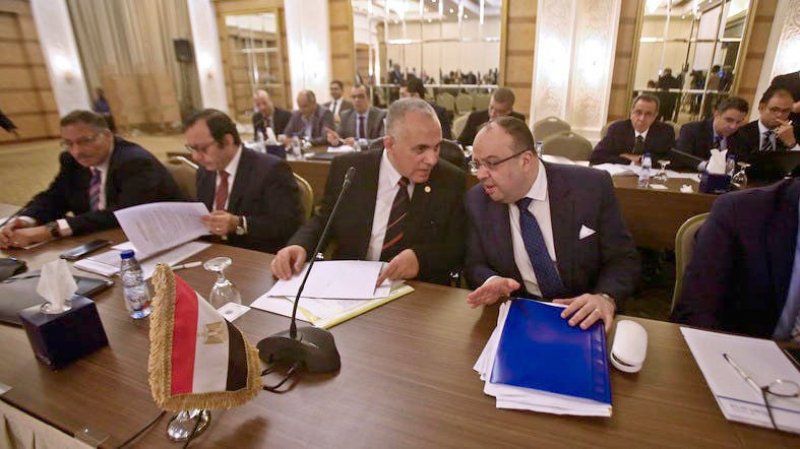 Sudan Irrigation Minister Yasser Abbas told reporters in Khartoum on Saturday that “achievements” were made but there are “differences” on filling the giant reservoir and operating rules of the Grand Ethiopian Renaissance Dam.

He says Ethiopia proposed four to seven years to fill the reservoir, without elaborating.

Abbas said the three countries will continue consultations without offering a time frame.

Egypt said in a statement after the meeting that talks have stalemated and called for international mediation.

Egypt fears the dam could reduce its share of the Nile River, which serves as a lifeline for the country’s 100 million people. 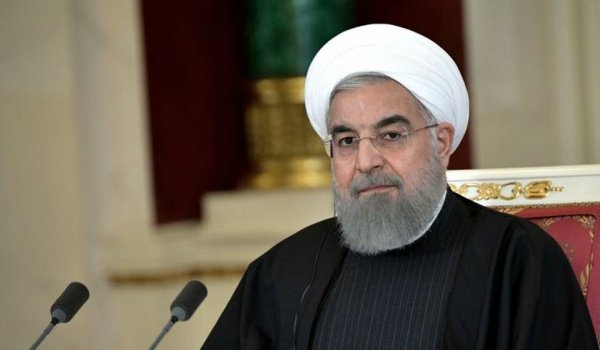 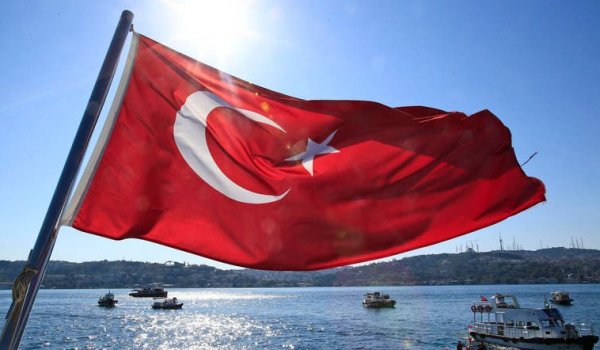 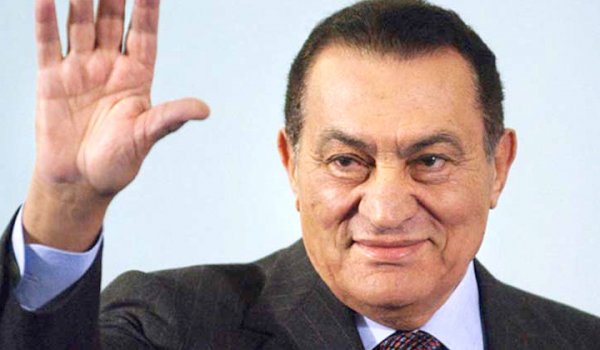 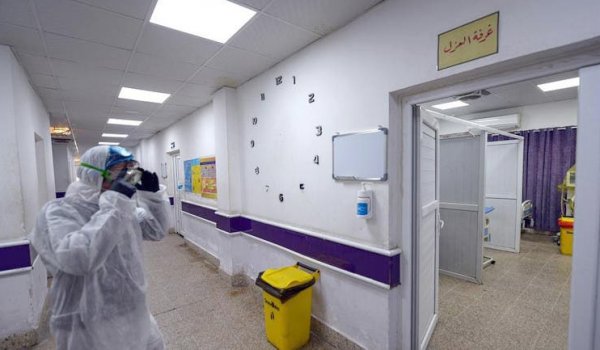 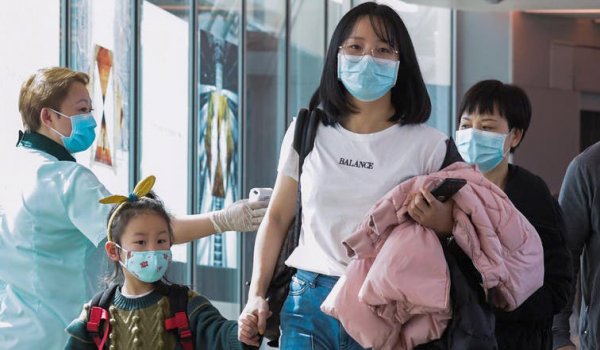 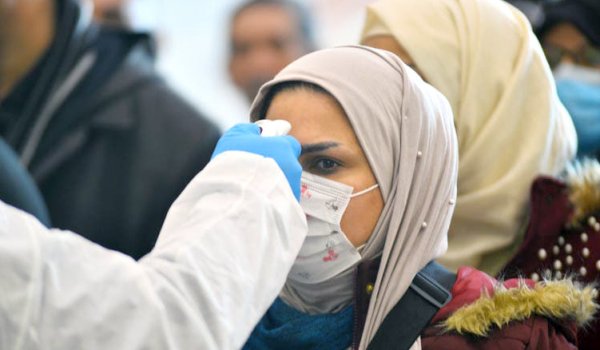 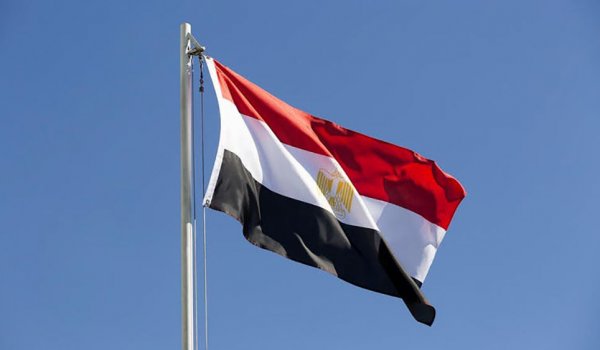 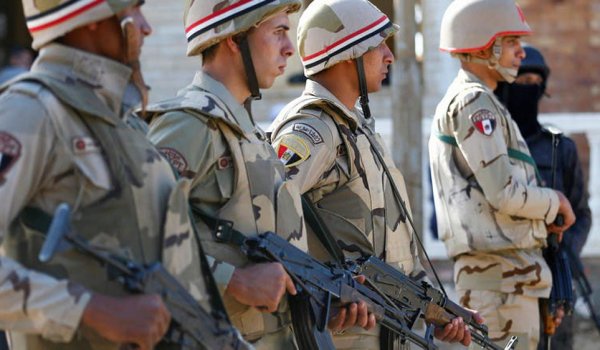 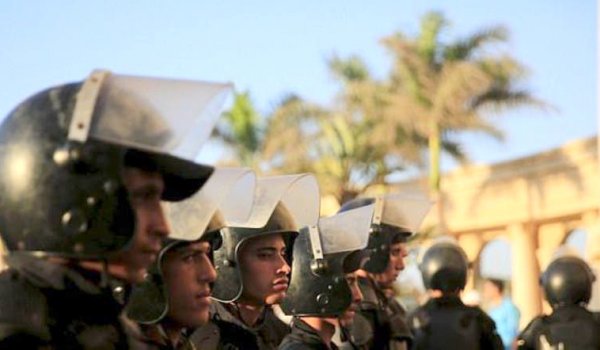 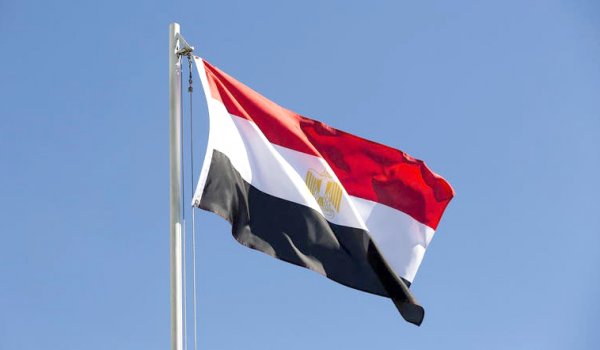 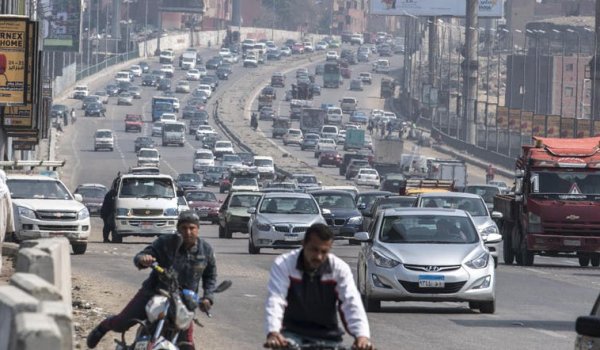