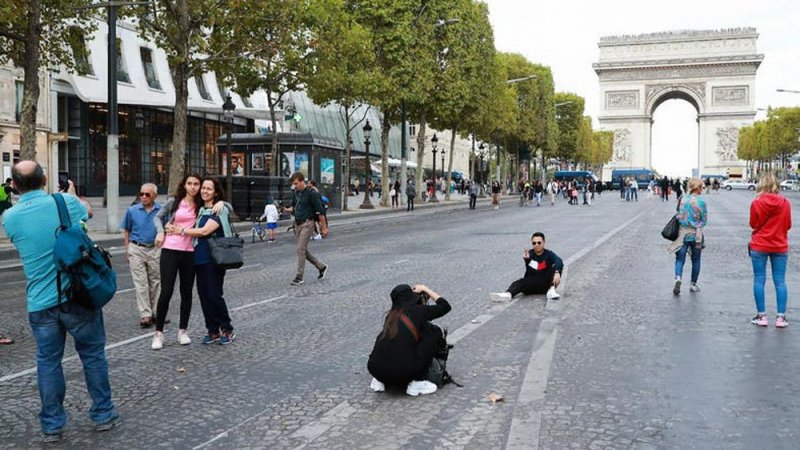 A Japanese man who stepped out of his Paris hotel for a cigarette was robbed of his $840,000 Swiss watch by a thief who snatched it off his wrist, police sources said on Tuesday.

The 30-year-old victim was approached outside the five-star Hotel Napoleon near the Arc de Triomphe late Monday by a man who asked for a cigarette.

The thief then grabbed the man’s arm and fled with the rare Richard Mille timepiece, a Tourbillon Diamond Twister estimated to cost some 770,000 euros.

Mille timepieces, with their bulky cases that reveal the intricate inner mechanisms, are highly prized by aficionados - and instantly recognizable to thieves targeting wealthy tourists in the French capital.

The French daily newspaper Le Parisien published a map on Tuesday pinpointing some two dozen high-value watch nabbing in the “Golden Triangle” and other glitzy areas near the Champs-Elysees avenue so far this year.

It noted at least four other Richard Mille watch robberies, all valued at at least 100,000 euros ($109,000), among the 71 such robberies in Paris and nearby suburbs between January and September.

But the Japanese victim may be luckier than most - police sources say the assailant dropped a cellphone as he fled, which has been handed over to the police division which investigates serious robberies and organized crime. 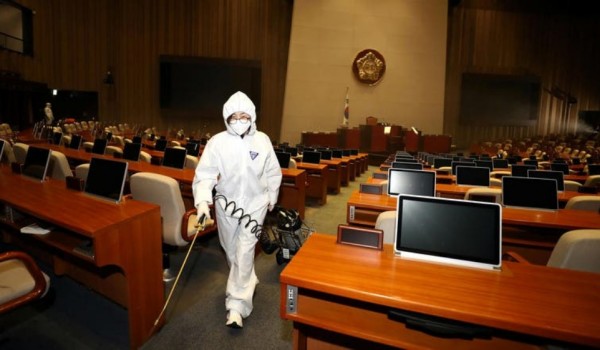 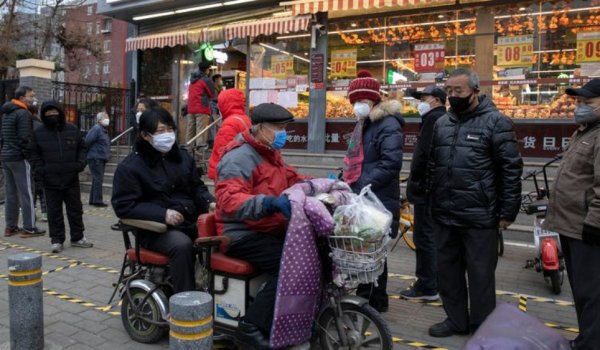 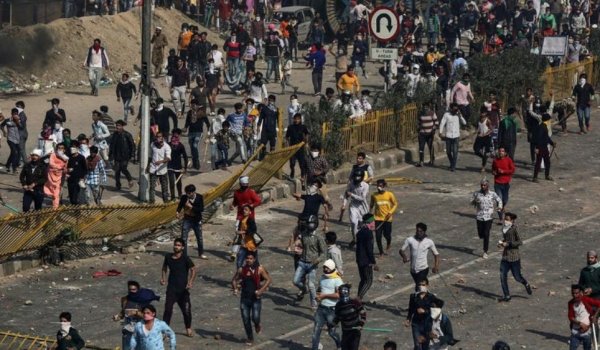 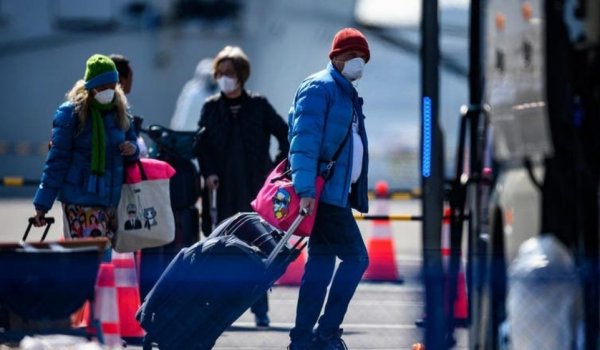 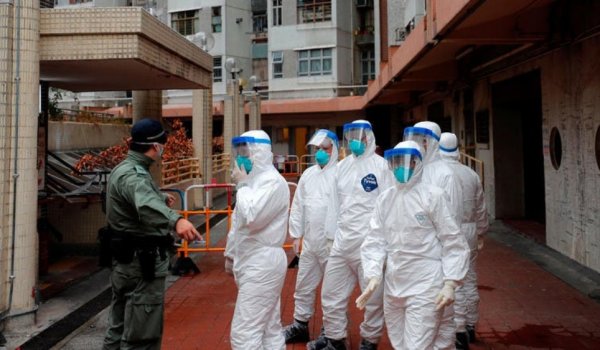 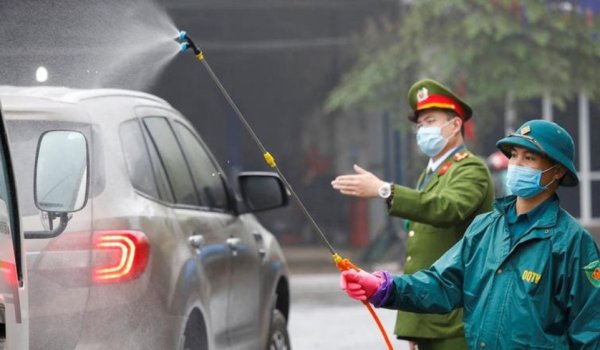 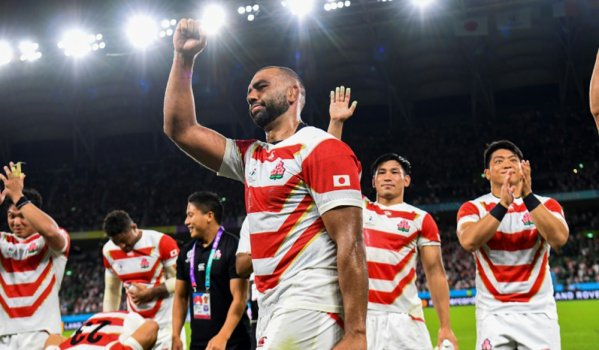 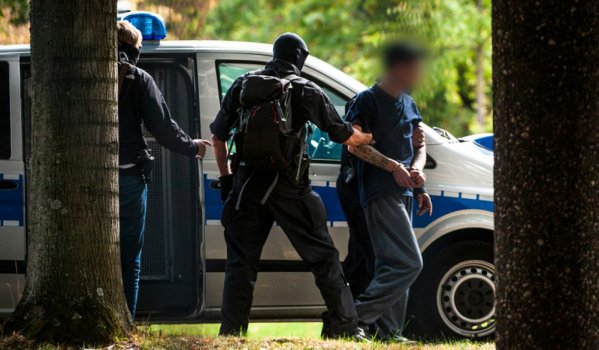 Far-right 'terror' group in dock in Germany over attack plot 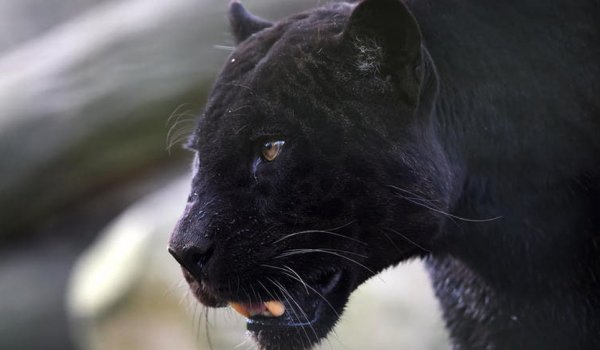 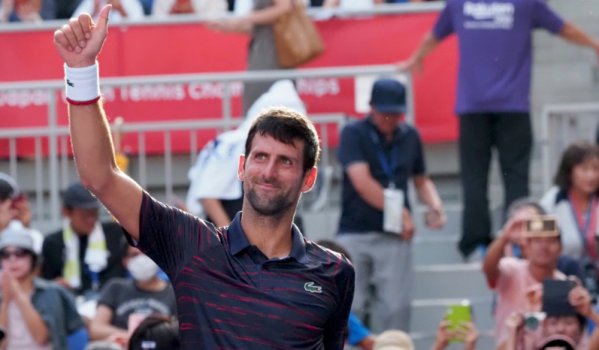 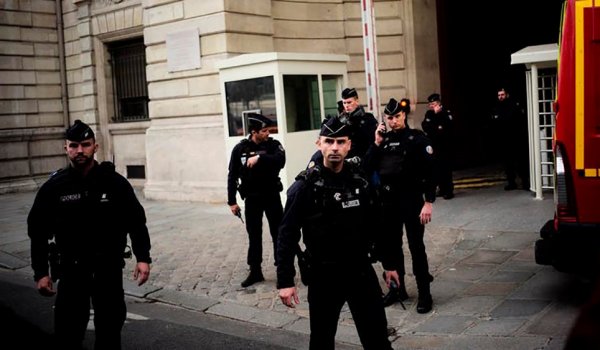