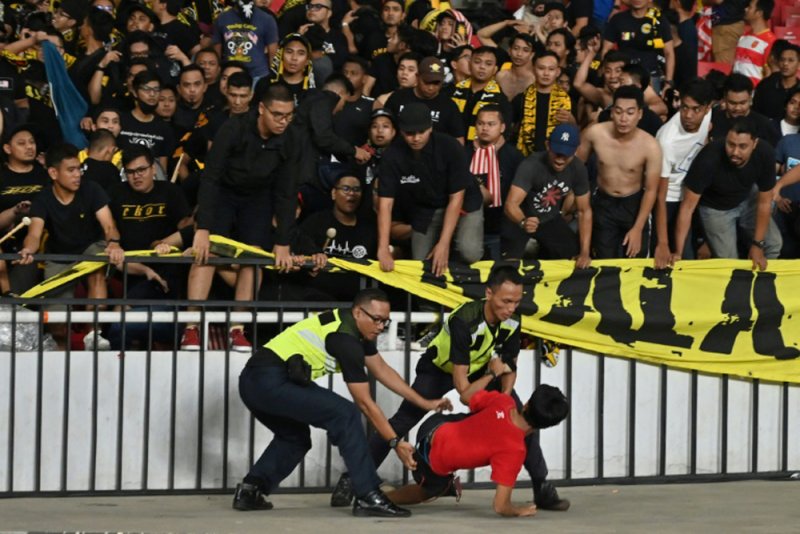 Indonesia's national football association has been fined by FIFA over crowd trouble during a World Cup qualifier against Malaysia, the organisation said Wednesday.

The Football Association of Indonesia was slapped with a $45,000 sanction over the chaos in Jakarta last month, when Malaysian fans were threatened and pelted with projectiles during the visiting side's 3-2 win.

Malaysia's visiting youth and sports minister Syed Saddiq had to be evacuated from the match as violence broke out, sparking a formal apology from his Indonesian counterpart.

"PSSI respects the legal process and FIFA's decisions," the association's secretary-general Ratu Tisha Destria in a Wednesday statement, adding that changes were being made so violence "will not happen in the future".

A qualifier match against Vietnam slated for next week has been moved from Jakarta to holiday island Bali to avoid similar crowd problems.

It also came after the PSSI said earlier this year that Indonesia and Australia were in preliminary talks about making a joint bid for the 2034 World Cup.

The incident marked another black eye for football in Indonesia, where the professional league has been tarnished by a host of problems, including match-fixing scandals and deadly hooliganism. 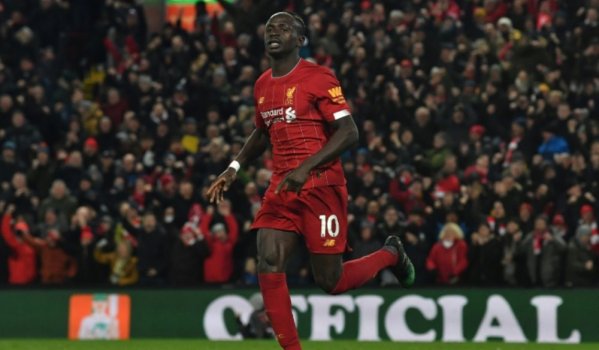 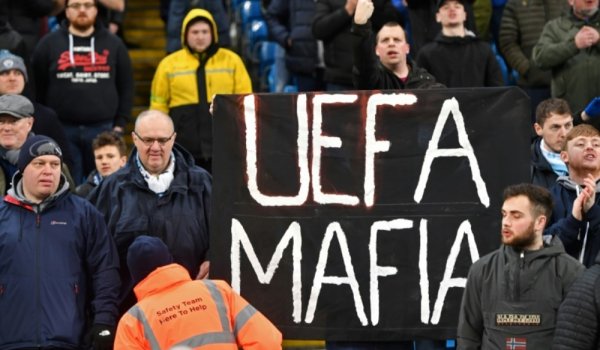 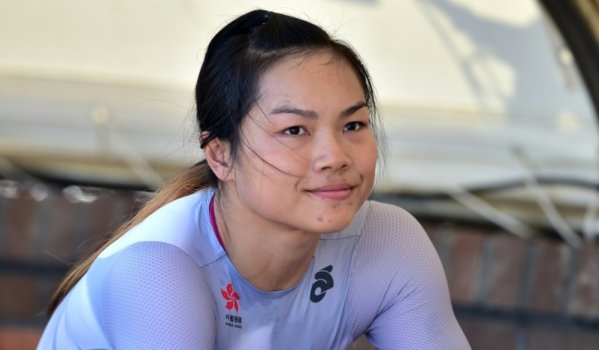 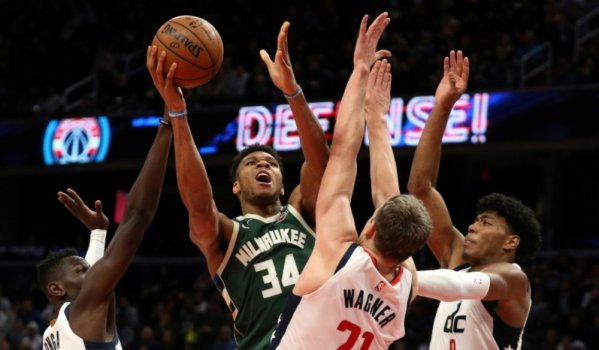 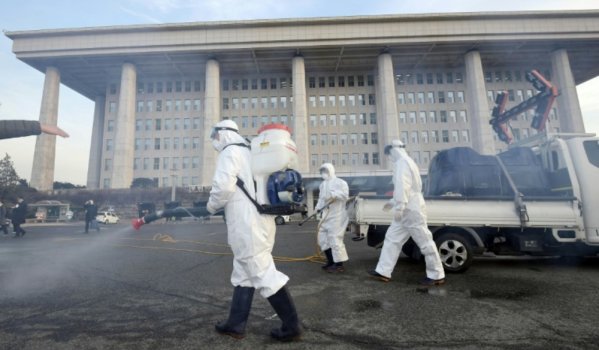 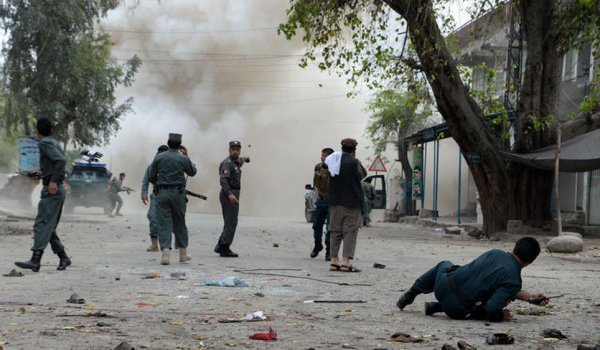 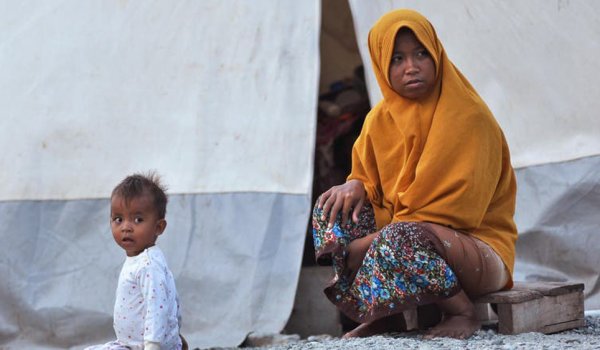 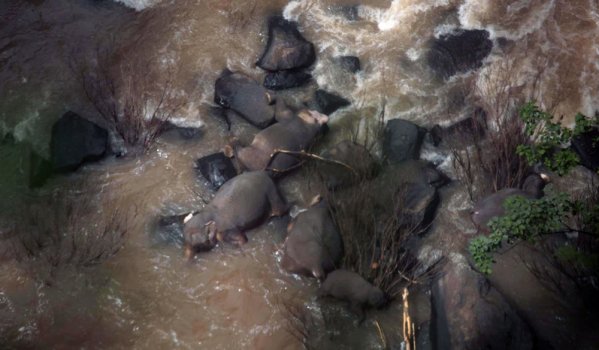 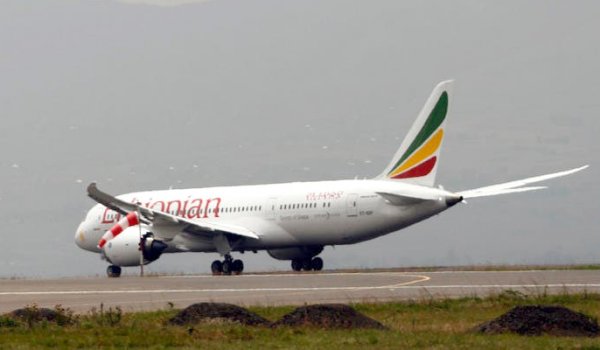 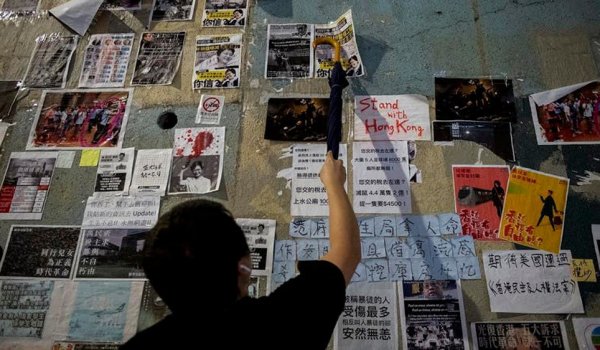