Bahrain Police Philharmonic Orchestra takes to the stage for a spectacular performance. 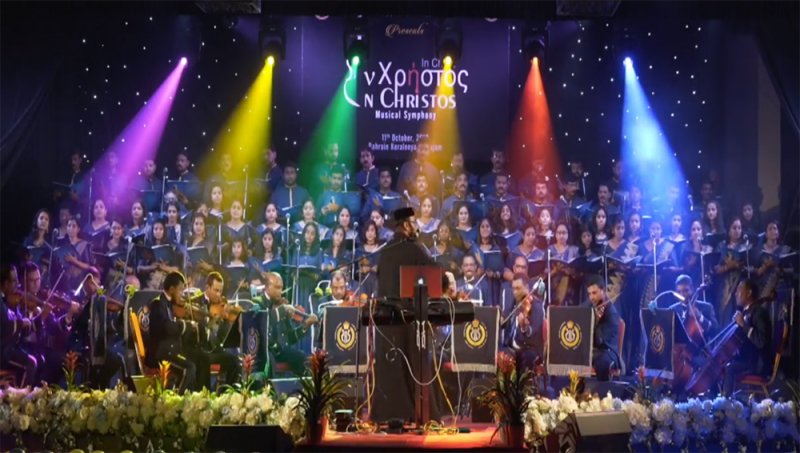 Hundreds of people flocked to witness a live devotional symphony last night. Under the leadership of Music Maestro Fr. John Samuel over 100 Choristers took to the stage along with over 25 musicians from the Bahrain Police Philharmonic Orchestra to put up a spectacular musical treat.

Police Band Commander, Major-General Dr Mubarak Najem was the chief guest whom the organisers praised for being one of the best-talented musician and music composer in Bahrain.

“Holding more than one doctorate in music and music composing, he was very keenly supporting the activities and preparations of En Christos from the very beginning and offered his full support by providing more than 20 musicians to stage this program in Bahrain Keraleeya Samajam. We are very much obliged to the presence of the director-general” stated honorary secretary Sabu John.

The event presented by the St Mary's Indian Orthodox Cathedral entitled ‘‘En Christos’…In Christ’ Symphony was a celebration of the 61st anniversary of the cathedral.

“This is something unique. On the onset let me thank the Lord Almighty for giving us this opportunity to present such a musical show for his glory. As his Excellency Dr Mubarak Najem stated, it has been possible because of the freedom we enjoy in the beautiful country. So let me thank His Majesty the King, HRH the Prime Minister, HRH the Crown Prince and all the leaders of this beautiful country who has given us the freedom of worship and the freedom to practice our faith” stated Chairman of Veritas Media and Public Relations Soman Baby.

“There are several first to the event. This is the first time we are holding a musical symphony as such in Bahrain. This is also the first time that a police band is playing with a group of musicians in one of the churches ever in Bahrain. It’s also the first time H.E Mubarak Najem is attending a function like this in a church. Another first occasion is his grace the Dr Youhanon Mar Demetrios thirumeni is making his debut visit to Bahrain” he further added.

Fr John Samuel was indeed the star of the evening. The musical symphony has been a long-time dream and dedication which has manifested into ‘En Christos’. 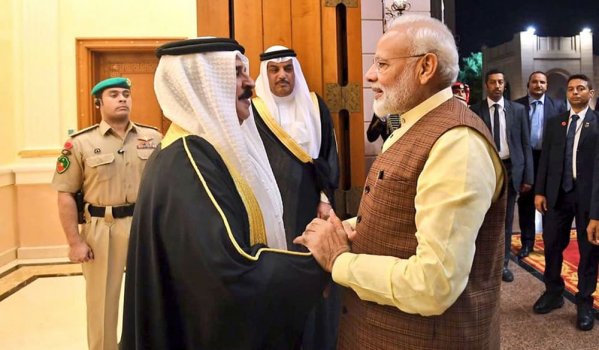 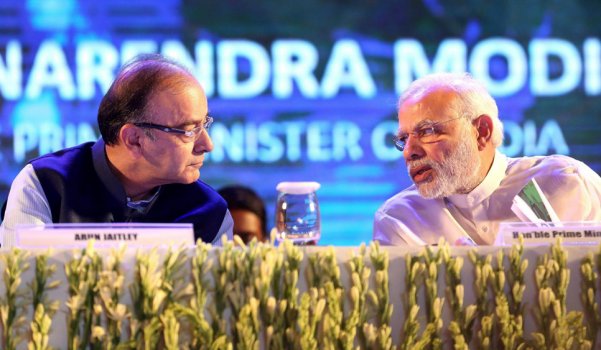 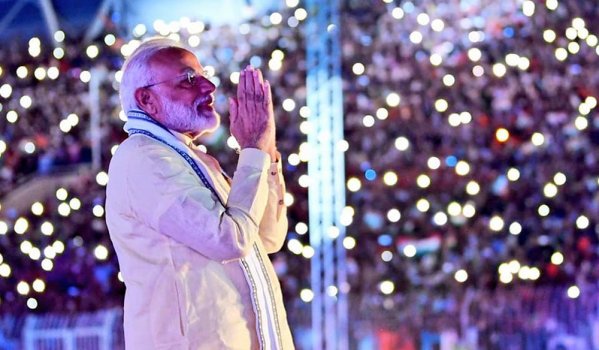 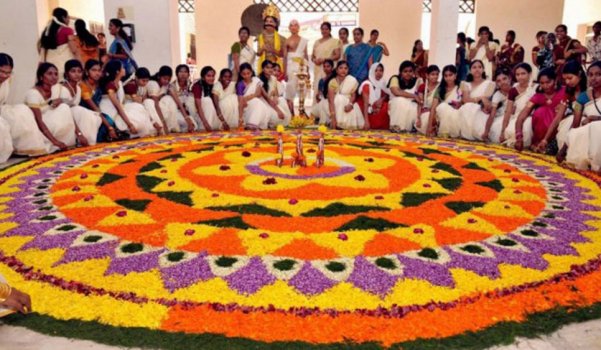 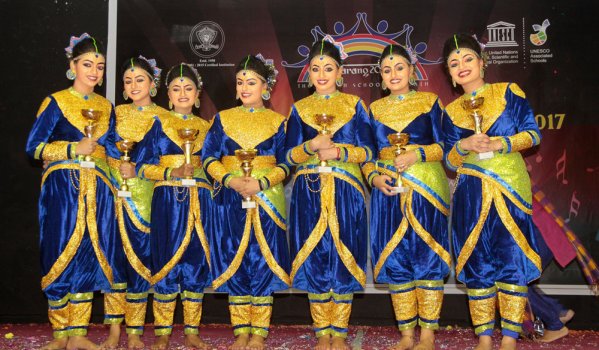