Trump says he is an ‘island of one’ on Syria 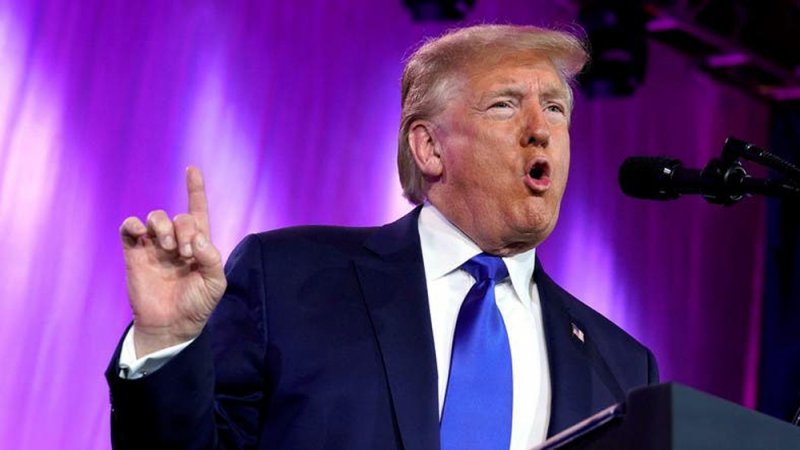 US President Donald Trump says he is an “island of one” for removing American forces from northeastern Syria.

Trump’s decision drew swift bipartisan criticism in the US and abroad that he was endangering regional stability and risking the lives of Syrian Kurdish allies who helped the US bring down ISIS in Syria. But Turkey views those Kurdish fighters as terrorists and a threat to its security and has launched a military operation against them.

He sought to portray the Middle East as a hopeless cause, saying it’s less safe, secure and stable despite American involvement “and they fight. That’s what they do. They fight.” 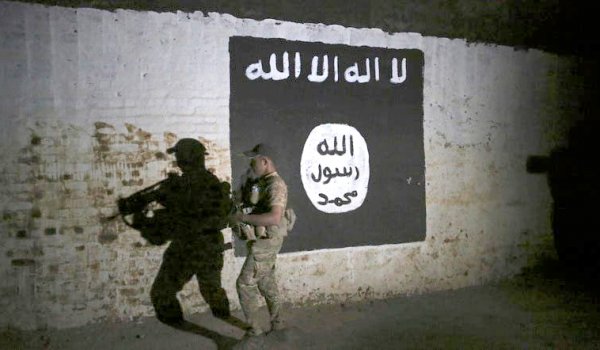 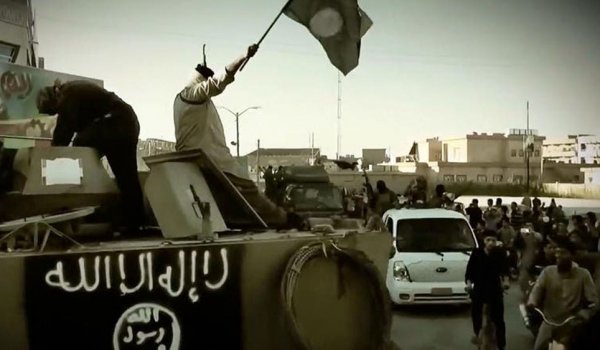 Two men charged with supporting ISIS to remain in US jail 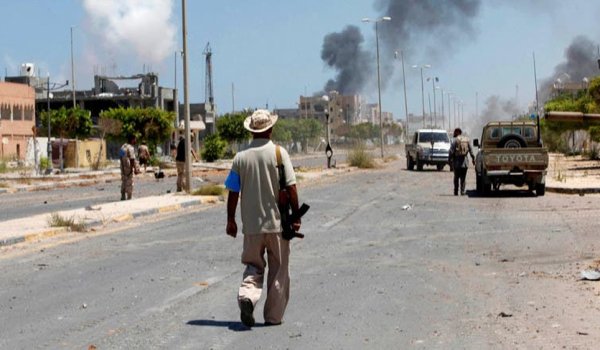 US air strike kills 11 militants in southern Libya: US military 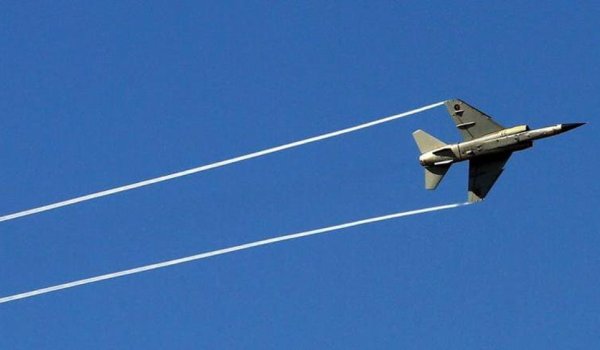 US says airstrike against ISIS in Libya kills seven 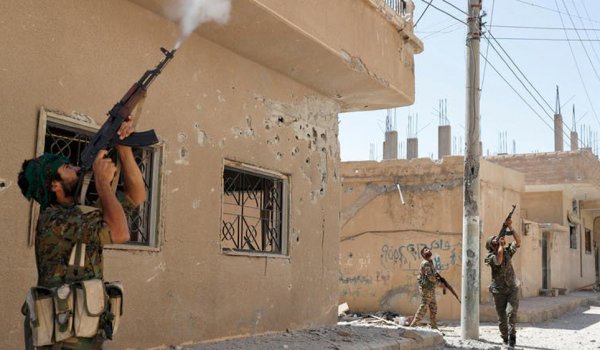