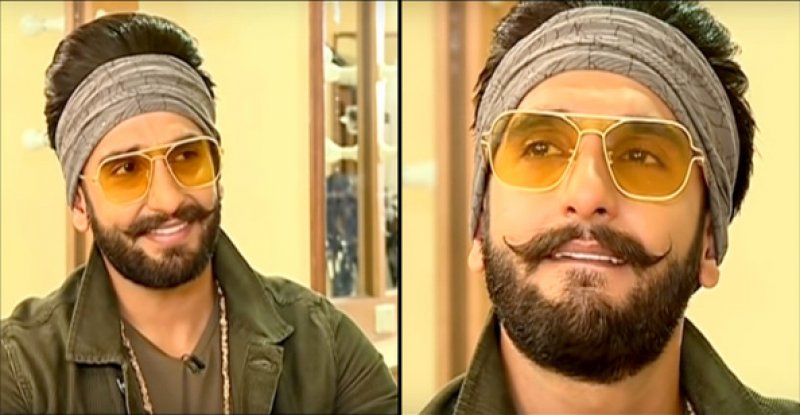 Ranveer Singh has taken up the role of playing legendary cricketer Kapil Dev in his first biopic. The movie, directed by Kabir Khan, revolves around the story of Indian cricket team's 1983 World Cup win and then captain Kapil Dev's contribution towards that.

While shooting for the World Cup scene, Ranveer Singh broke down in tears. This happened after the actor realized that he had received the exact same World Cup trophy which Kapil Dev was honoured with. Ranveer was overwhelmed with the gesture and could barely control his tears, Kabir Khan told Mumbai Mirror.

In his interview, Kabir revealed, "We shot for five days at the Lord's stadium in London, entering the members only Long Room where no camera ventured before, the dressing rooms and locker rooms, and then (we) stepped out on the balcony where the World Cup was presented to Kapil sir. And guess what? They brought out the real World Cup for Ranveer too. Overwhelmed, he broke down when I shouted 'Cut'."

"Among those on the balcony was also Clive Lloyd's son who, like Gordan Greenidge and Malcolm Marshall's sons, is playing his father in the film. We had legends like Kapil Dev, Sunil Gavaskar and Vivian Richards dropping by. That day, Clive Lloyd, captain of the '83 West Indian team which had crashed to 140 all out to give us an unlikely win, was there to support his son. When we urged him to come closer, he quipped that he didn't want see the Cup being given away for the second time in his life." 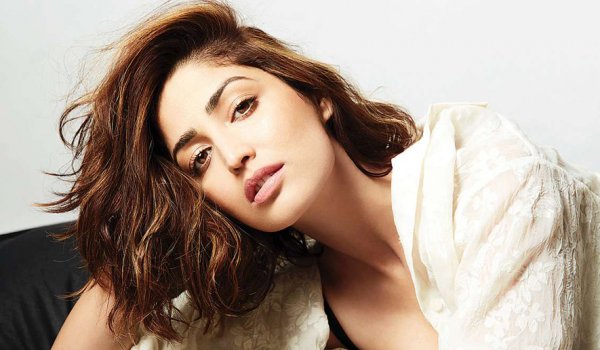 Yami Gautam explores local bazaars in Delhi for next film 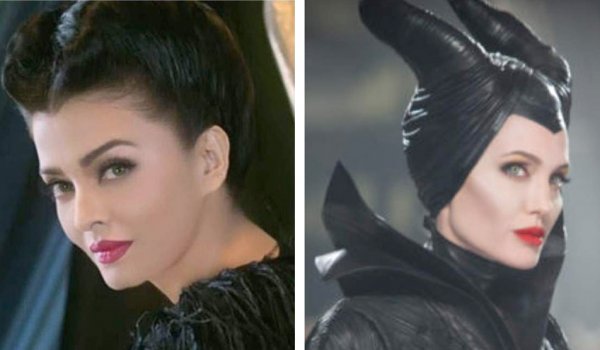 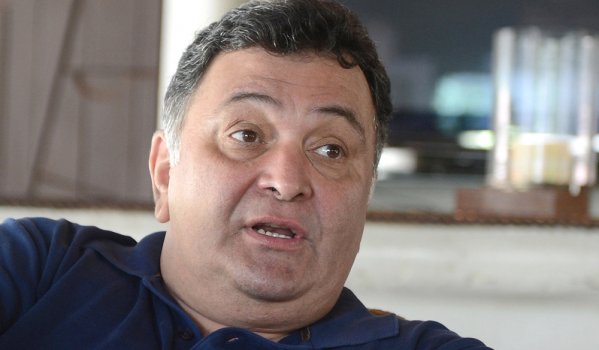 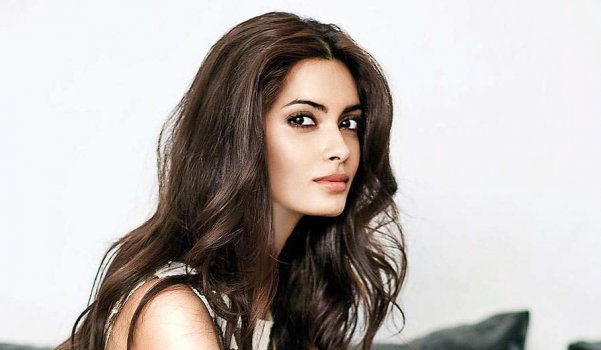 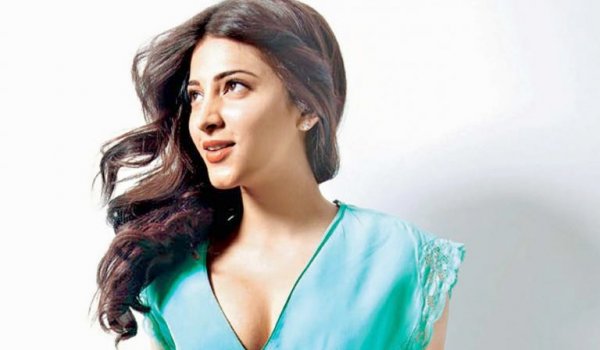