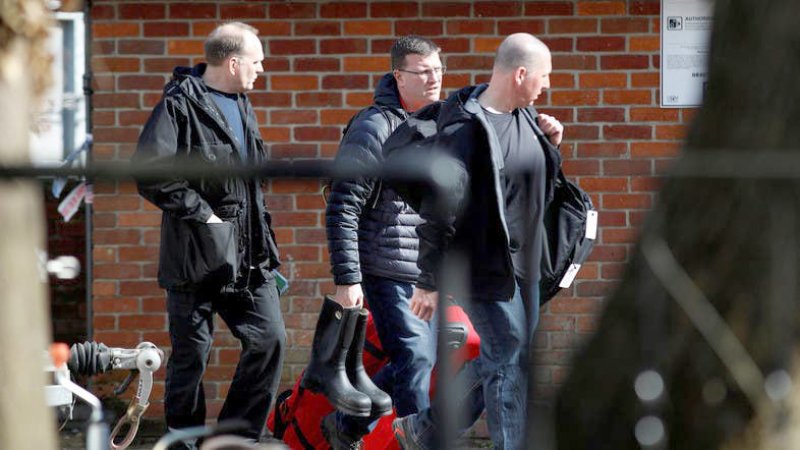 The EU on Monday extended sanctions against four Russian intelligence agents linked to a nerve agent attack in Britain, as part of an attempt to crack down on chemical weapons.

Foreign ministers from the 28 EU states voted to prolong by 12 months the chemical weapons sanctions regime which currently targets nine individuals including the four Russians and five Syrian officials.

The Russians, who are subject to EU travel bans and asset freezes, are the head and deputy head of the Kremlin’s military intelligence outfit, the GRU, and the two men accused of carrying out the attack using a Soviet-era nerve agent called Novichok.

“The Council today extended restrictive measures by the EU addressing the use and proliferation of chemical weapons until 16 October 2020,” the Council of the EU said in a statement.

“This decision contributes to the EU’s efforts to counter the proliferation and use of chemical weapons which poses a serious threat to international security.”

The EU has accused the Russians of orchestrating the “possession, transport and use” of the nerve agent used in Salisbury, England, in March last year, in a failed attempt to assassinate defector Sergei Skripal. 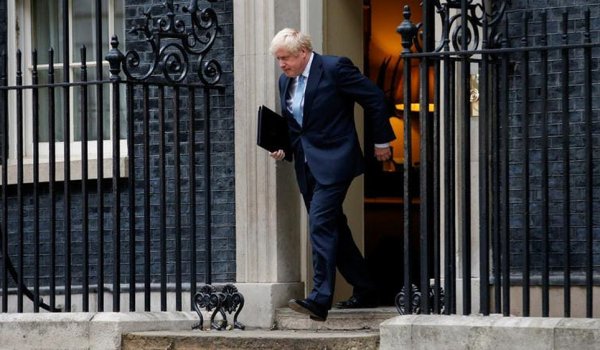 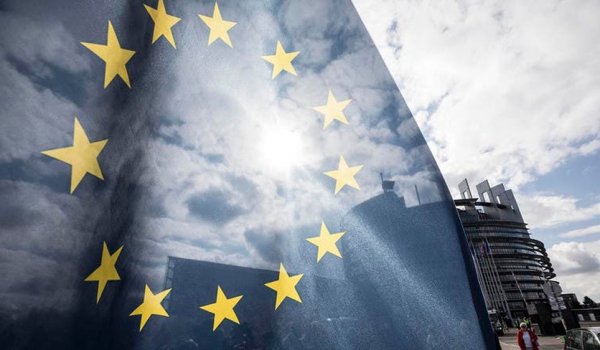 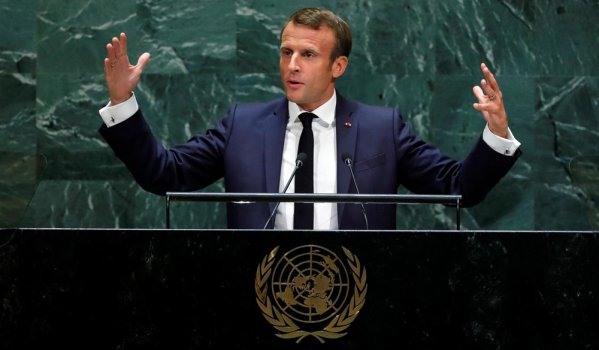 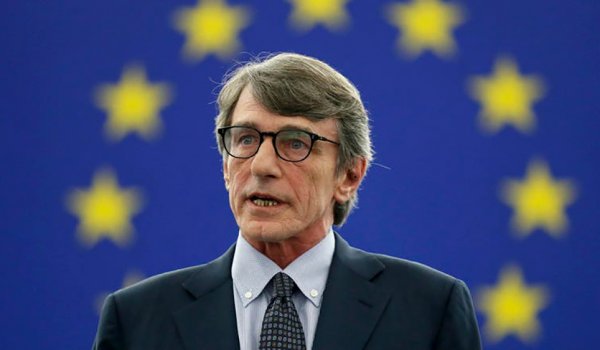 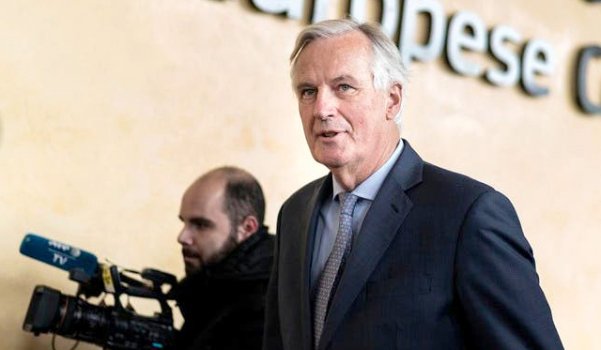