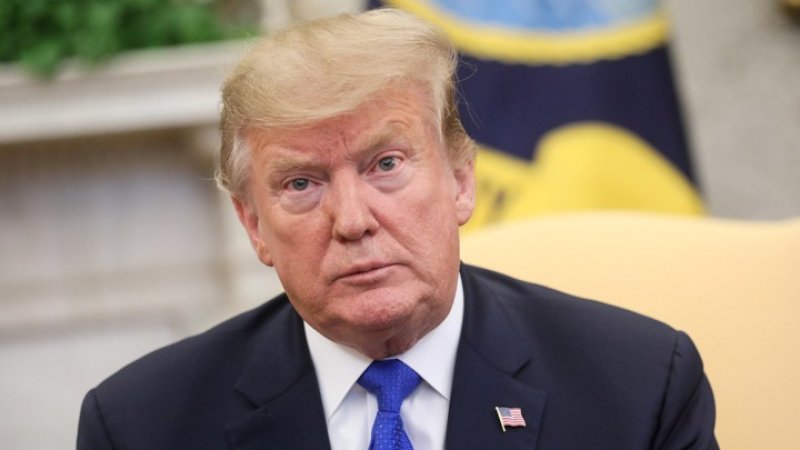 US President Donald Trump said on Monday that Kurdish-led forces in northeast Syria might be releasing captive ISIS militants to lure US troops back to the area, adding that they could be easily recaptured.

The Turkish onslaught in northern Syria has raised concerns that ISIS militants and their families held by the Kurdish-led forces, long allied with Washington, may escape and revive the group. Scores are said to have escaped already.

“Kurds may be releasing some to get us involved. Easily recaptured by Turkey or European Nations from where many came, but they should move quickly,” Trump said in a series of posts on Twitter.

The Turkish offensive followed a decision by Trump to withdraw the remaining 1,000 US troops from northern Syria in a move condemned by a bipartisan chorus of critics.

Turkey aims to neutralize the Kurdish YPG militia, the primary element of the Syrian Democratic Forces (SDF), Washington’s ally. Ankara views the YPG as a terrorist group due to their ties to a Kurdish insurgency in Turkey.

In the tweets on Monday morning, Trump threatened “big sanctions” on Turkey. The Trump administration announced on Friday it would be readying sanctions on Turkey, with US Treasury Secretary Steven Mnuchin saying that banks were being notified.

But neither Trump nor his administration have provided details about the possible sanctions themselves or what would trigger them. 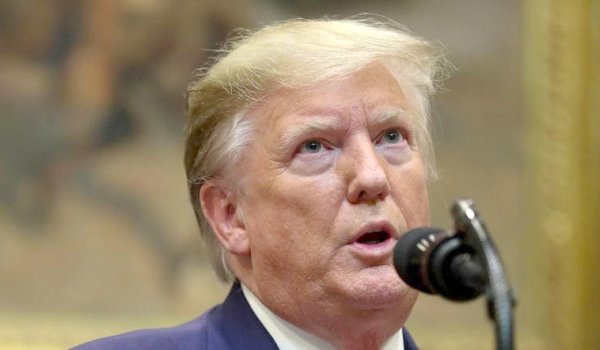 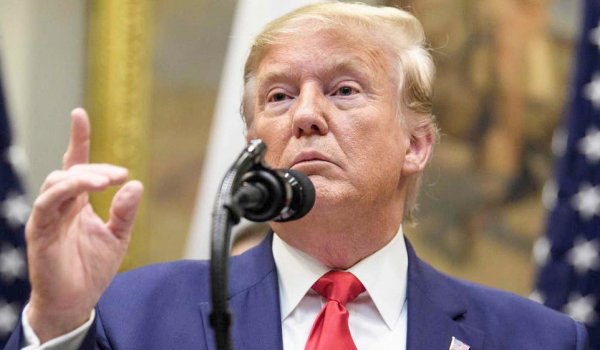 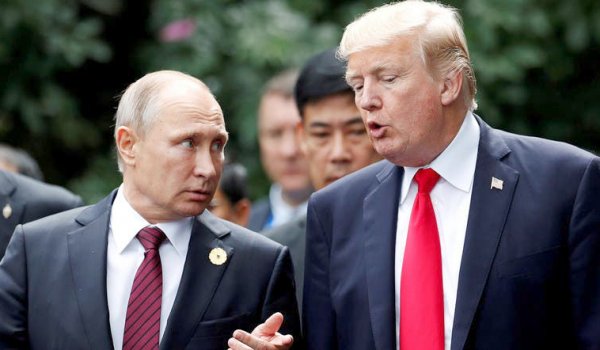 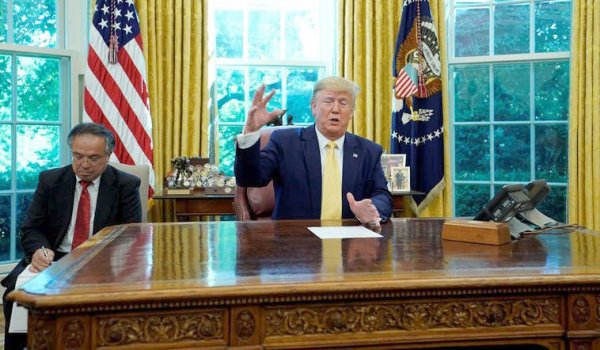 Trump: We don’t want Turkey killing a lot of people in Syria 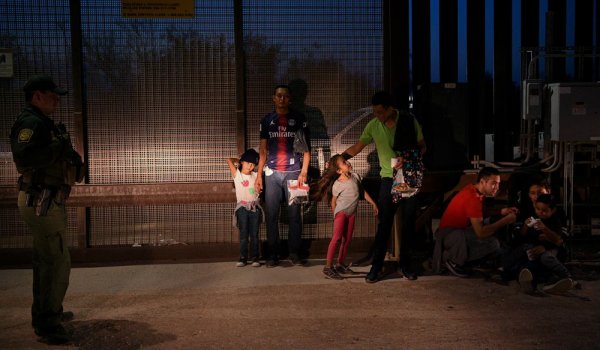