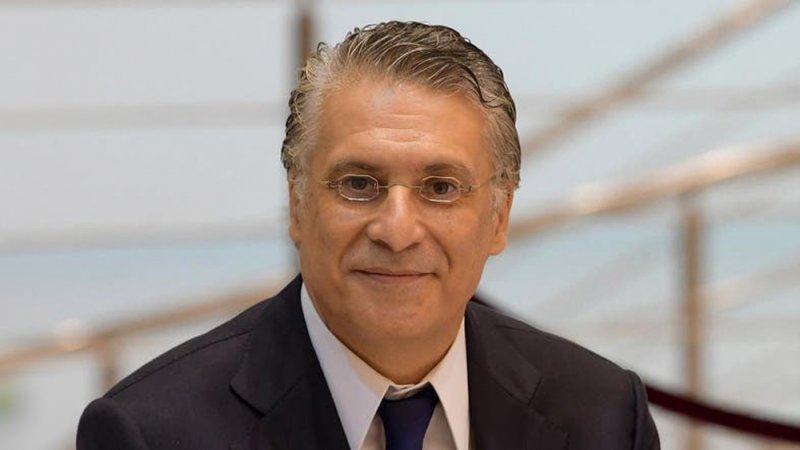 Nabil Karoui on Monday conceded defeat in Sunday’s presidential election, issuing a statement of congratulations to his opponent Kais Saied, whom exit polls had earlier showed winning by a landslide.

“I would like to congratulate you on your election to the presidency,” Karoui said in a statement several hours before the electoral commission was expected to announce official preliminary results.

It said he scooped almost 77 percent of the vote, compared to 23 percent for Karoui. 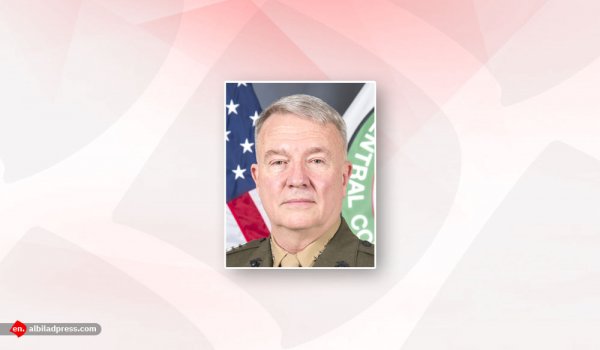 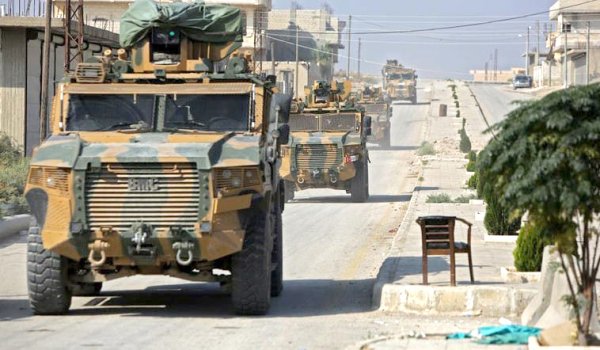 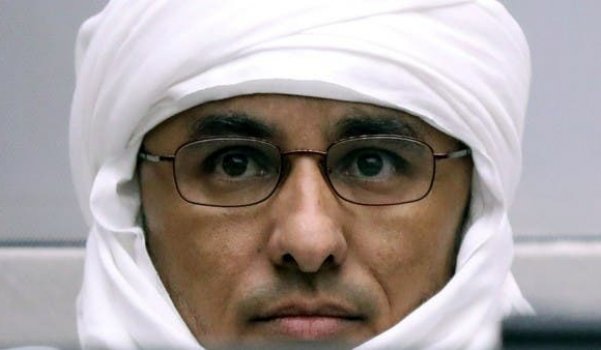 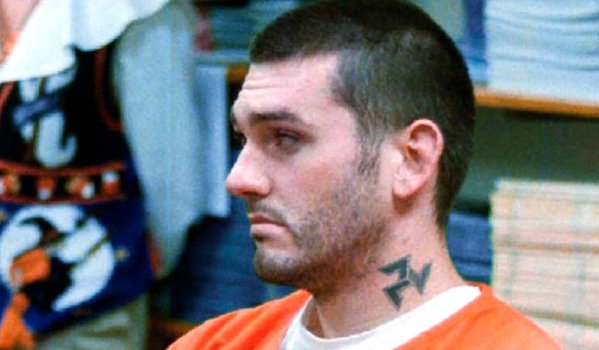 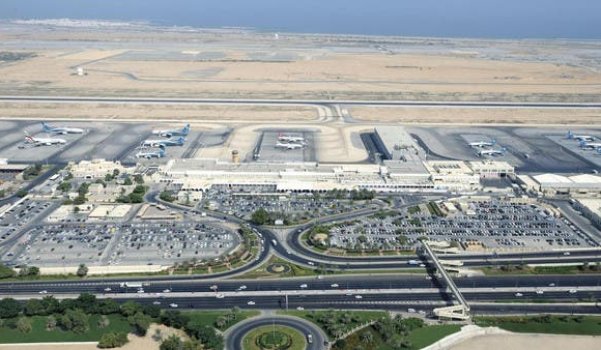 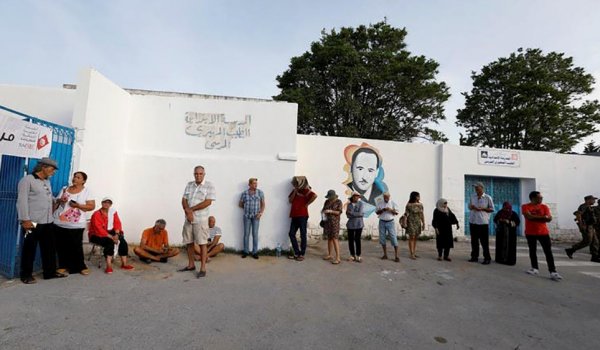 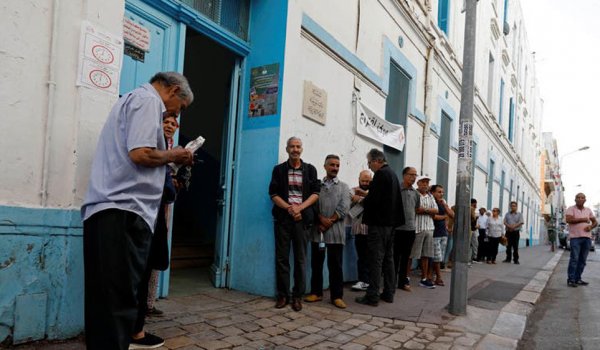 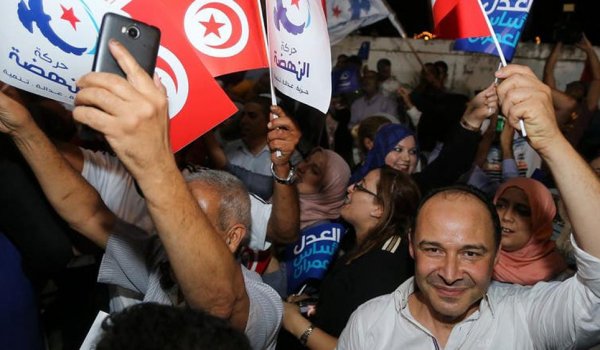 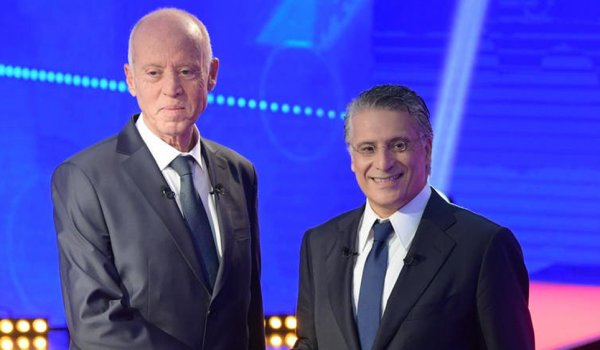 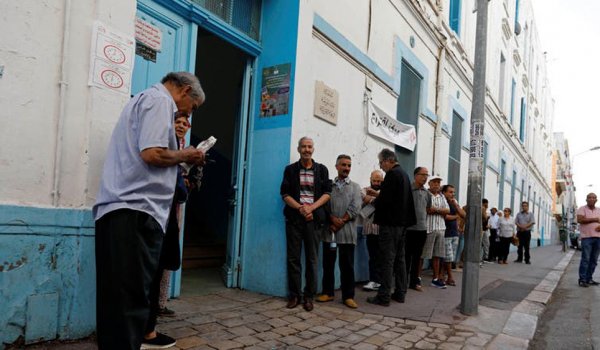