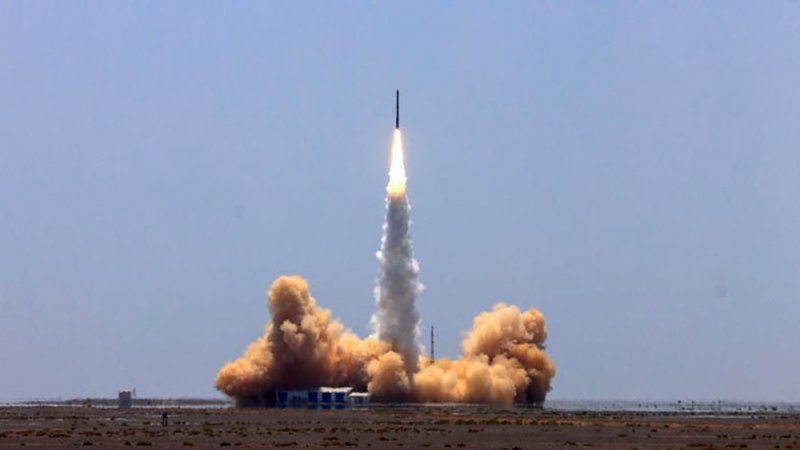 China will launch test flights for the next two space rockets in its Smart Dragon series meant for commercial use in 2020 and 2021, the official Xinhua news agency reported on Sunday, as an expected boom in satellite deployment gathers pace.

The solid-propellant Smart Dragon-2, weighing about 60 tonnes and with a total length of 21 metres, will be capable of sending 500 kg payloads into orbit at an altitude of 500 km (310 miles), Xinhua said. It is expected to conduct a flight test next year.

At about 116 tonnes and with a length of 31 meters, the Smart Dragon-3, set for a test flight in 2021, will be capable of sending 1.5 tons payloads into orbit, Xinhua added.

In July, Beijing-based iSpace became the first private Chinese firm to deliver a satellite into orbit on its rocket. Since late last year, two other startups have attempted to launch satellites but failed. 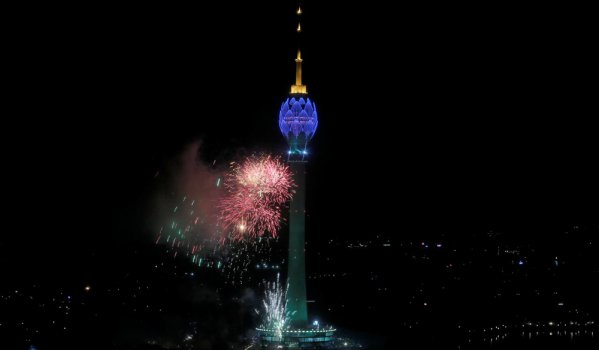 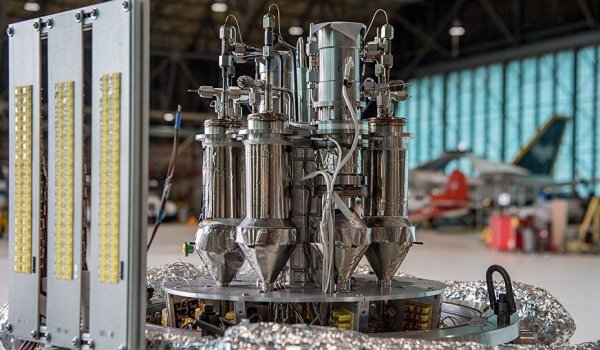 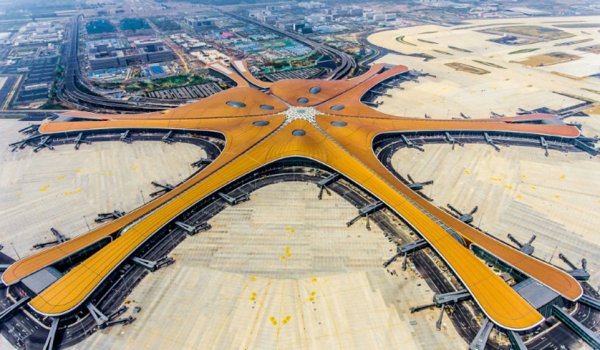 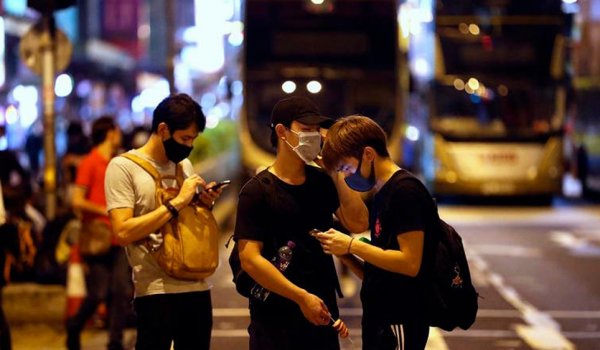 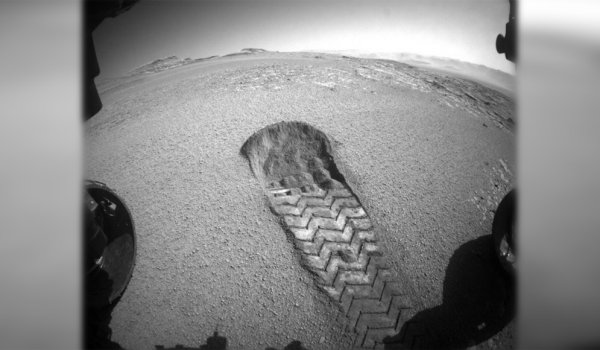 NASA's Curiosity rover dig like a dog in the Mars sand