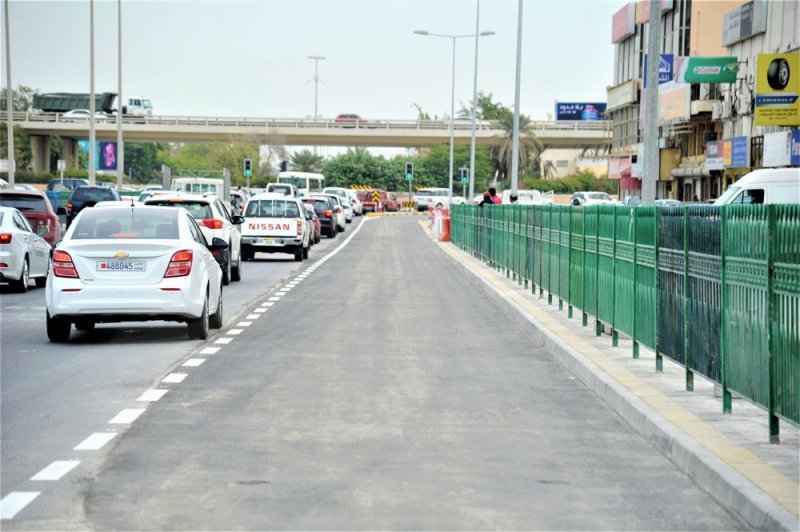 The Minister of Works, Municipalities Affairs and Urban Planning Essam Khalaf confirmed that Budaiya and Janabiya Highway are in very advanced stages towards being expanded and revamped, promising to announce its tender in the near future, stressing that the project will include the development and expansion of the street from two lanes to three lanes replacing roundabouts with traffic lights.

This came during a field visit of a number of ministers to Barbar village in response to the directions of Prime Minister His Royal Highness Prince Khalifa bin Salman Al Khalifa to stand on the needs of the village and neighboring villages, in the presence of representatives of parliament and municipalities of the first North Kaltham Alhayki and Shubar Al-Wedai with the Officials and village residents. 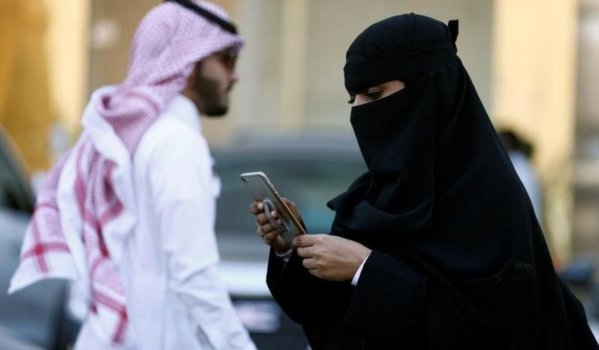 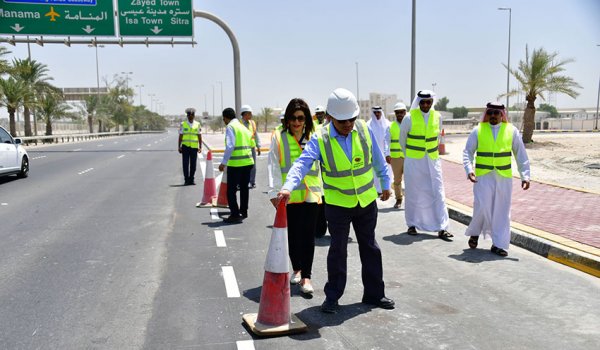 A number of projects to ease traffic congestion 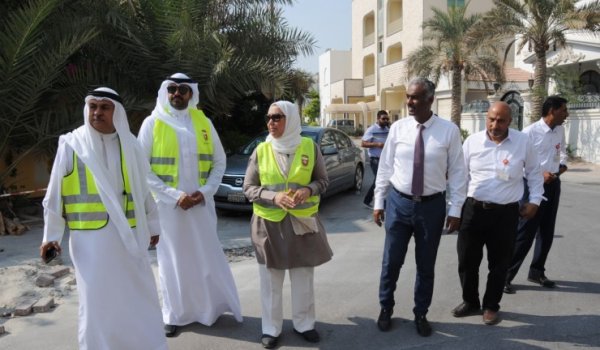 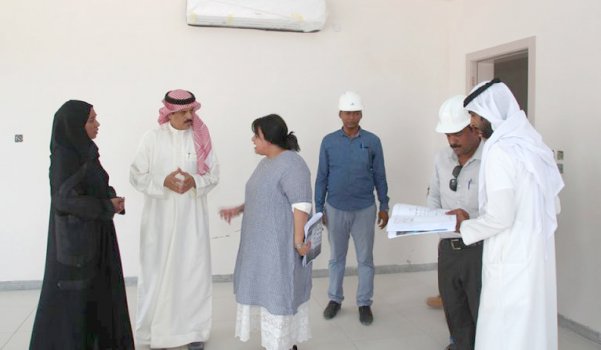 New schools and additional buildings opens in the academic year 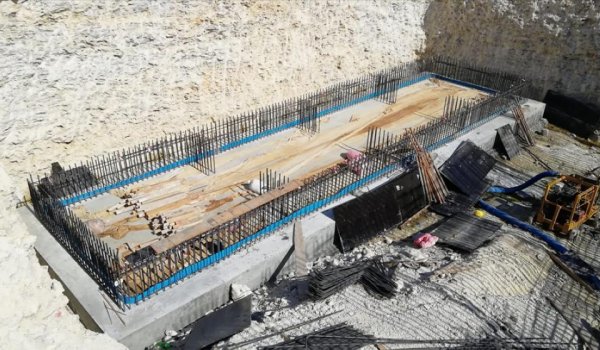 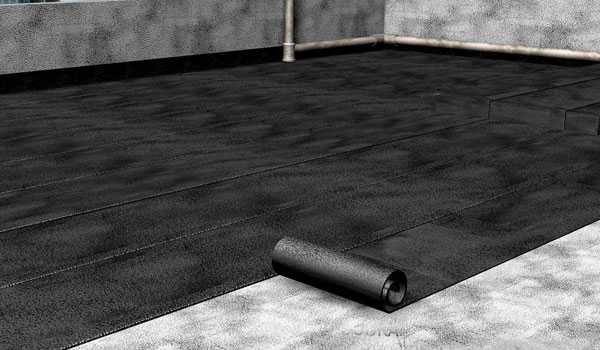