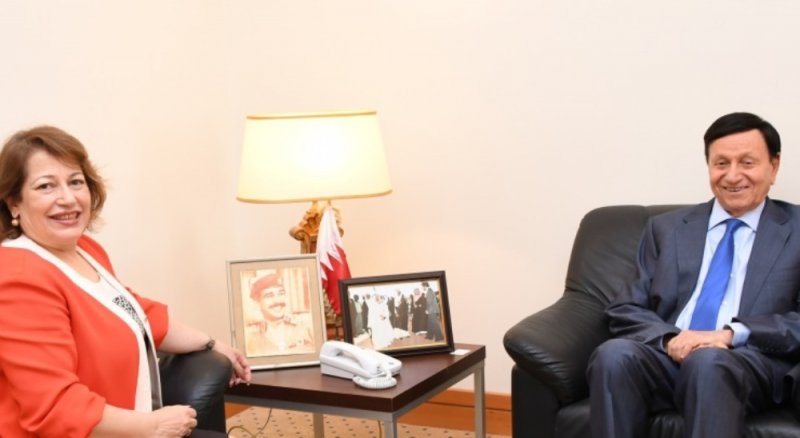 The advisor praised the fraternal relations between the two countries and people, lauding the efforts of the ambassador in bolstering them and wishing her success.

The outgoing ambassador expressed her gratitude and appreciation of Bahrain leadership, government and people for hospitality throughout her ambassadorial term.

The ambassador asserted that the fraternal ties thanks to the wisdom of both leaderships are ideal and deserve to be emulated for their stability and strength. 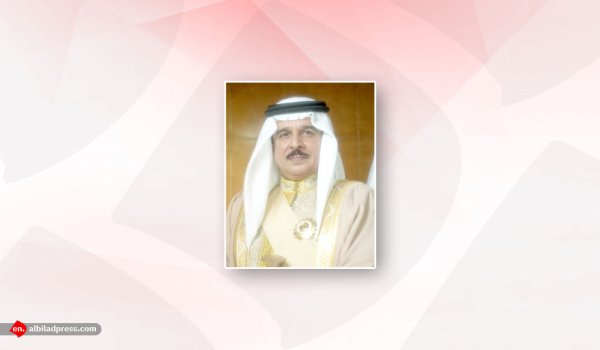 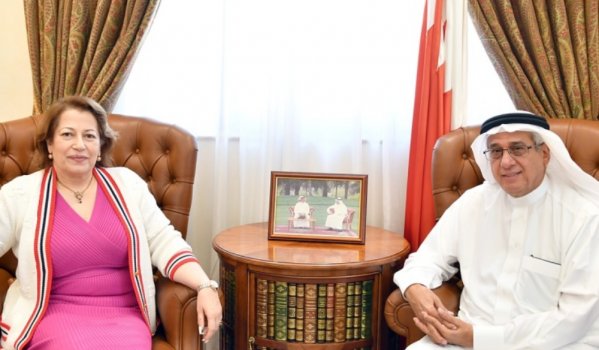