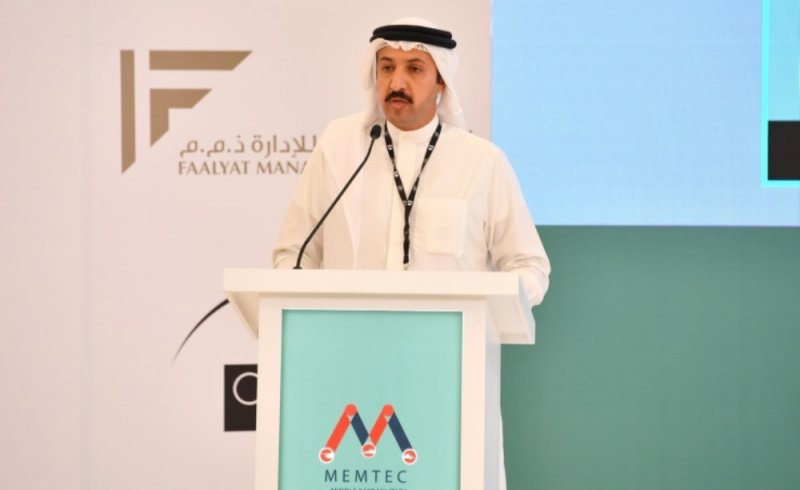 The essential points of integration between strategic thinking and technical development have been stressed by experts during a major international conference in Manama.

"The Kingdom of Bahrain has made huge strides in this area and is now a leader," Shaikh Dr. Abdullah bin Ahmed Al Khalifa, the chair of the Middle East Military Technology Conference (MEMTEC) held alongside the second Bahrain International Defense Exhibition and Conference (BIDEC) 2019.

Dr. Shaikh Abdullah, also the Chairman of the Board of Trustees at the Bahrain Centre for Strategic, International and Energy Studies (DERASAT) expressed at the end of the conference deep gratitude to His Majesty King Hamad bin Isa Al Khalifa, the Supreme Commander, for his gracious patronage of the event.

"The conference stressed the vital role of technology in human progress and in creating an environment suitable for regional security," Dr. Shaikh Abdullah said.

He stressed the importance of standing by Saudi Arabia against anyone who tries to compromise its security or threaten its stability and of supporting the measures taken by the Saudi kingdom to protect its institutions and defend its interests.

"There is also the need to secure waterways in the Middle East and to ensure safe passage and freedom of navigation in order to achieve stability of energy security and the prosperity of international trade," he said.

Participants have commended the royal directive of HM the King that the Government should initiate a comprehensive plan to deal with the requirements of the digital economy and adopt and use artificial intelligence technologies in the productive and service sectors, Dr Shaikh Abdullah added.

Such moves turn Bahrain into a center for digital technology that reflects an advanced vision of the importance of investing technology in the region to consolidate prosperity, he said.

"The conference has called for contributing to the building of international partnerships for the localization of military technology as an important step in building national defense industries," Dr. Shaikh Abdullah said.

He also renewed the unwavering stance to combat terrorism and extremism, reject all their forms and manifestations, and refuse their motives and justifications regardless of their sources.

"The conference called for preventing modern technologies from falling into the hands of terrorist groups and supporters, and this requires collective action to deter states and sponsors of terrorism and aggression."

The participants welcomed the support and efforts exerted by DERASAT at all levels to ensure the impeccable organization of the conference as an advanced platform for strategic defense thinking. 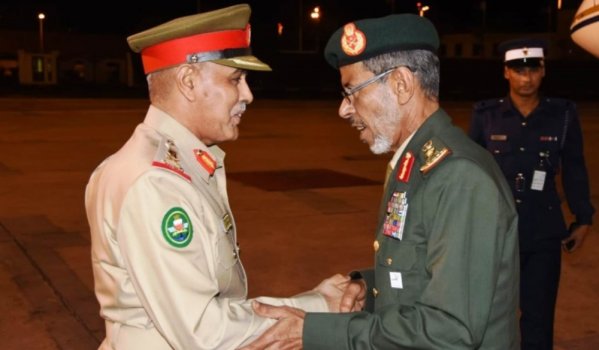 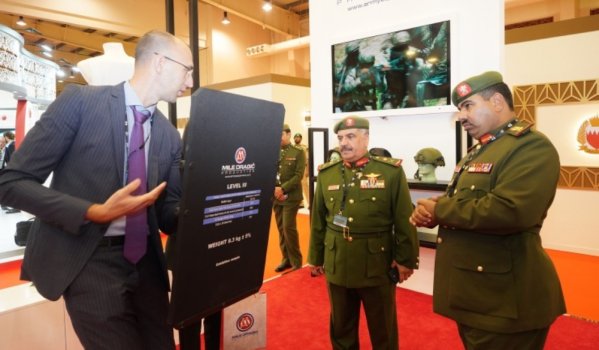 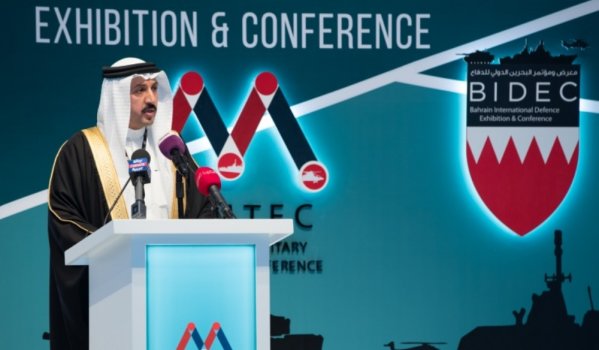 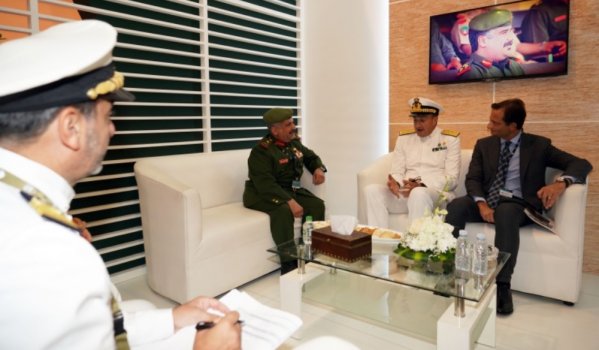 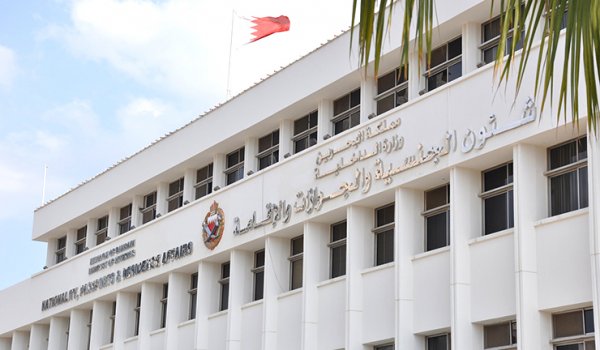