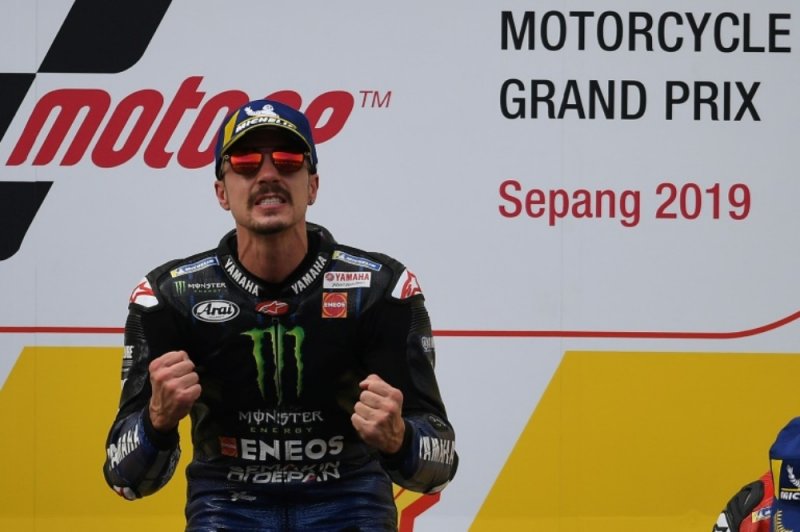 Spain's Maverick Vinales stormed to a dominant victory in the Malaysian MotoGP Sunday as world champion Marc Marquez fought his way from near the back of the starting grid to finish second.

Ducati rider Andrea Dovizioso came in third but there was disappointment for French rookie Fabio Quartararo, who only managed a lacklustre seventh-place after starting from pole.

Vinales dominated at the Sepang circuit from the outset, quickly breaking through the pack and taking the lead from the early stages after starting second on the grid.

The Monster Energy Yamaha rider steadily extended his lead over the rest of the pack and never looked threatened.

Vinales had a lead of about two seconds over Marquez soon after the halfway mark of the 20-lap race, and he finished over three seconds in front.

It was a major boost for Vinales following last week's Australian MotoGP, where he crashed out after leading for much of the race -- and handed victory to compatriot Marquez.

The 24-year-old's second victory of the season leaves him in third place in the overall standings, with one race remaining.

Marquez, crowned world champion for the sixth time last month, had started in 11th place after a terrifying crash in qualifying which saw him thrown from his bike.

But the Repsol Honda rider surged into second place after just a few laps and stayed there until the end of the race.

He opened up a big gap with the rest of the pack, finishing two seconds ahead of Dovizioso of Italy.

There was however a tough fight for third place between Dovizioso, who won at Sepang in 2016 and 2017, and nine-time world champion Valentino Rossi.

Rossi managed to push past Dovizioso on several occasions, only for the Ducati rider to snatch the lead back and finish the race just ahead of his compatriot.

Quartararo had dominated all weekend going into the MotoGP, topping the timesheets in practice and smashing the lap record, before seizing his fifth pole position of the season.

But the 20-year-old Petronas Yamaha rider appeared no match for his more experienced rivals in the main race, quickly falling back at the start of the race.

The MotoGP in tropical Malaysia has often been disrupted by torrential downpours in previous years but the rain stayed away this year for the whole weekend. 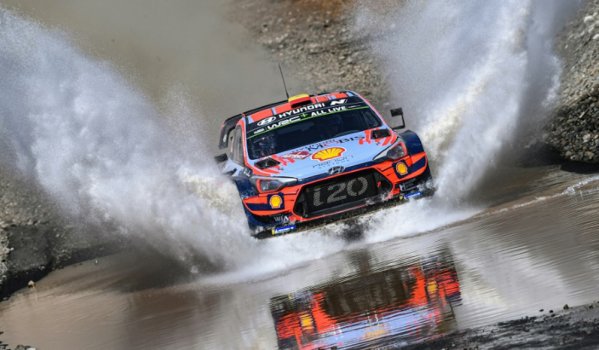 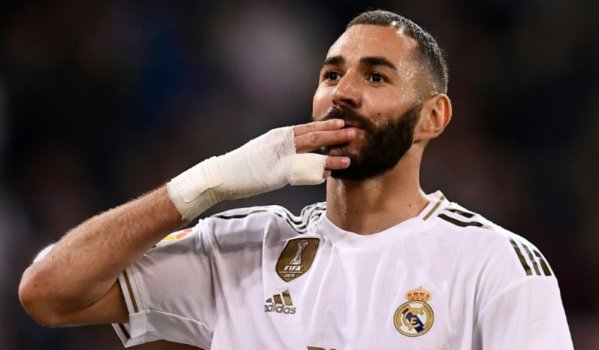 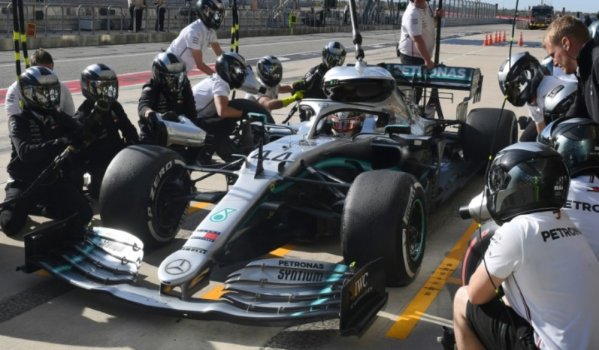 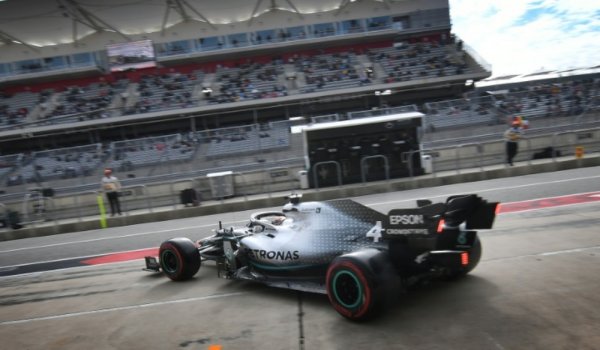 Things that go bump give Hamilton headache at US GP